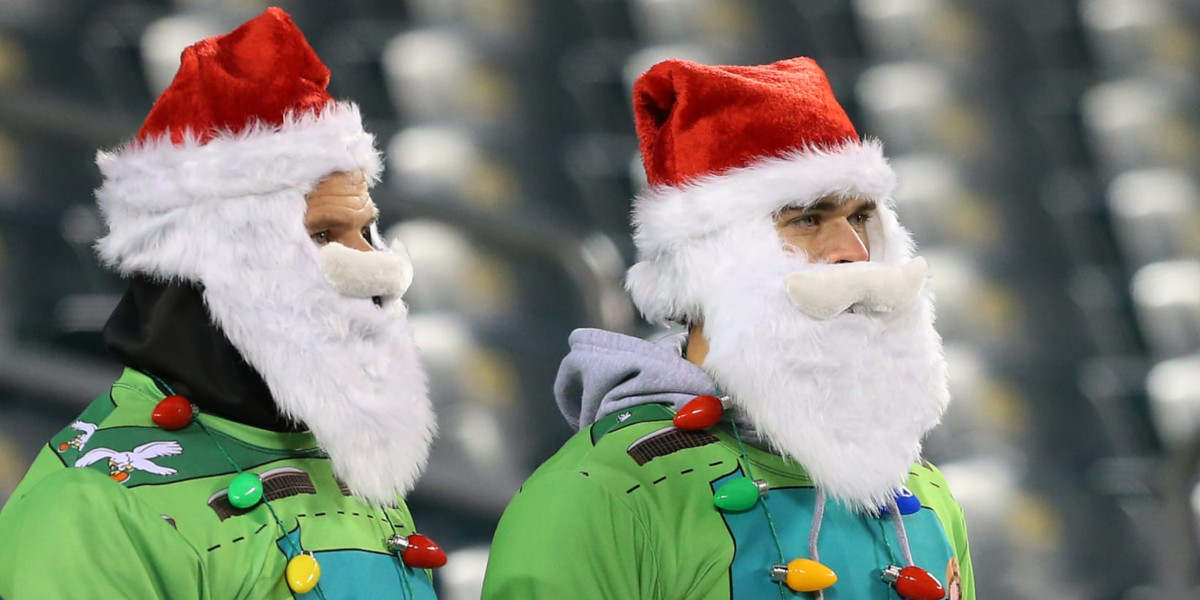 Christmas 2022: Deadlines and gift certificates
All you need to know regarding Christmas orders from Gridiron magazine as the festive period moves relentlessly onward.
LATEST NEWS 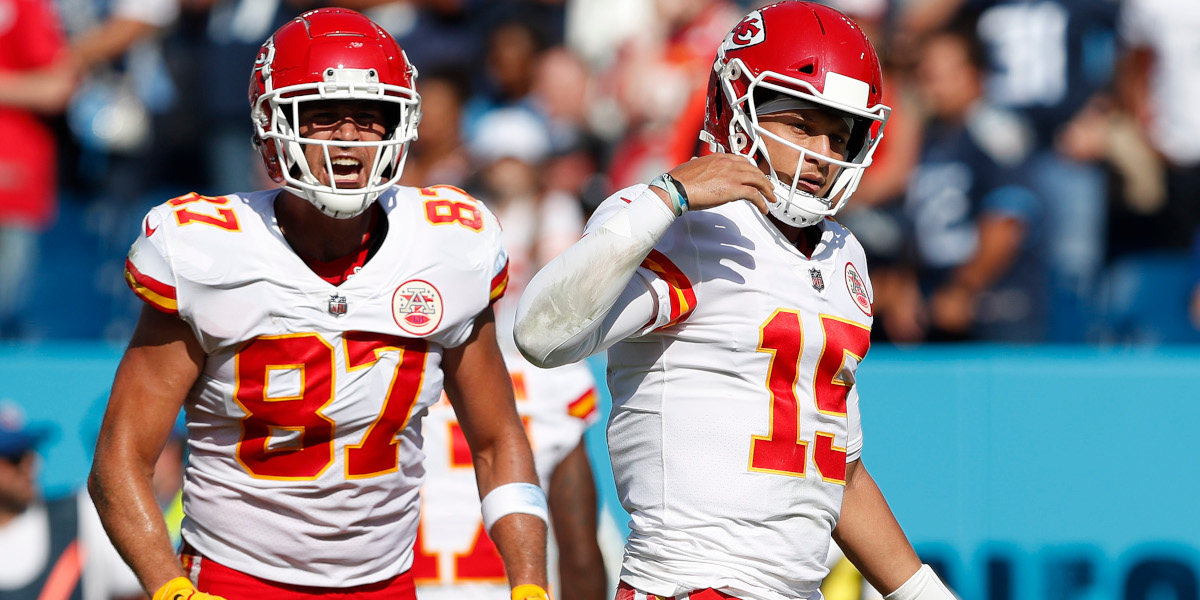 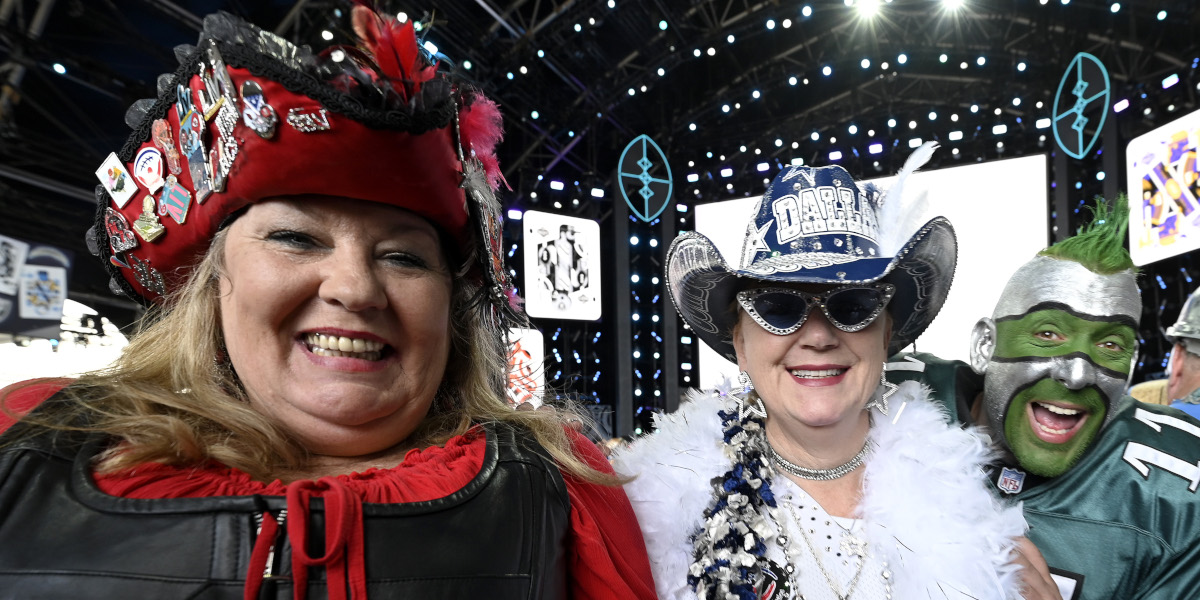 Token gesture?
Like it or not, digital assets are becoming increasingly popular as a method of engagement for football fans, but what can NFL fans expect from 'Fan Tokens'?
LATEST NEWS 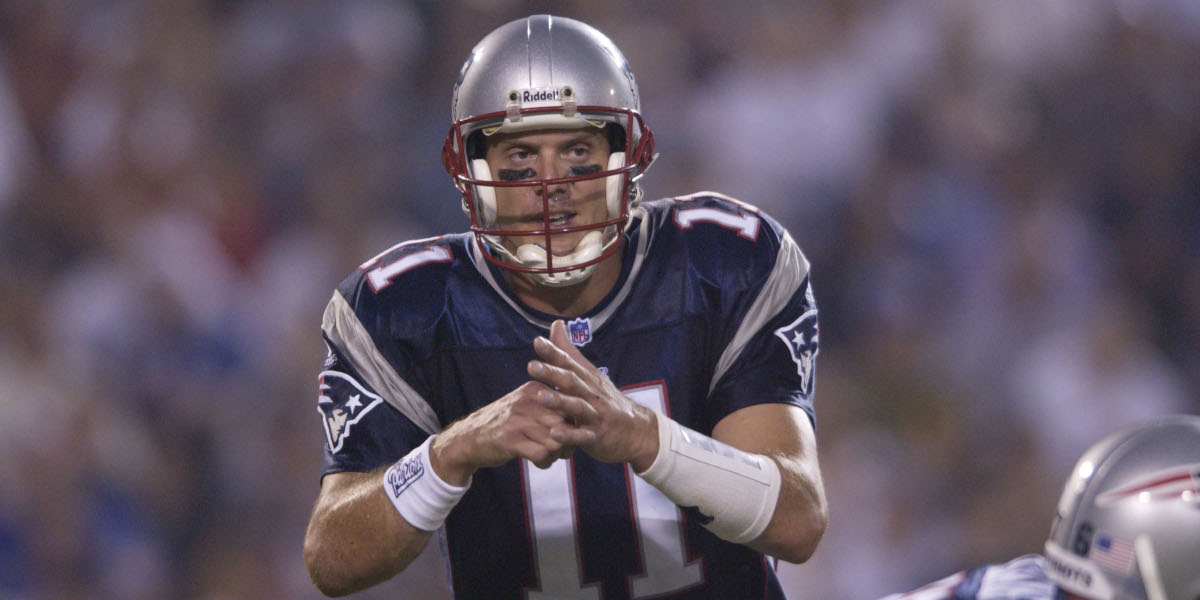 Shocks to the system
One of the most exciting things about watching sports is seeing the expected outcome for a game turned upside-down — and the underdog story is one that resonates with most people.
LATEST NEWS 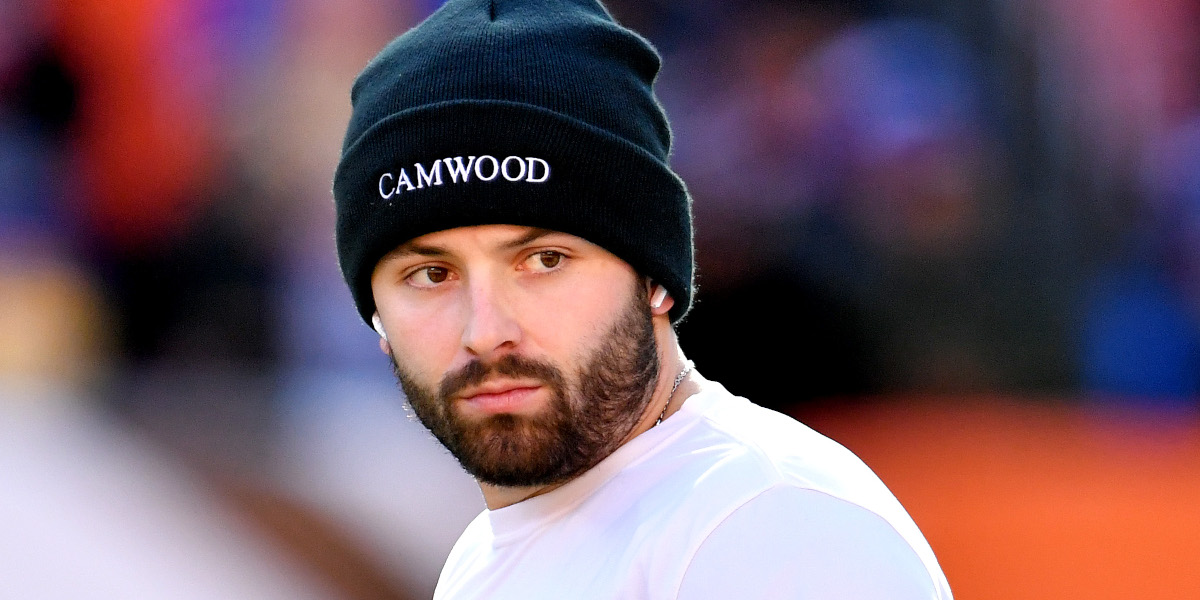 TGS 399 - The Baker of it All
Ollie and Michael convene to discuss Baker Mayfield's trade from Cleveland to Carolina, whether his career gets back on track and the potential domino effects on the quarterback market...
LATEST NEWS Why the Philadelphia Eagles will win over the Giants! | Divisional Weekend Preview 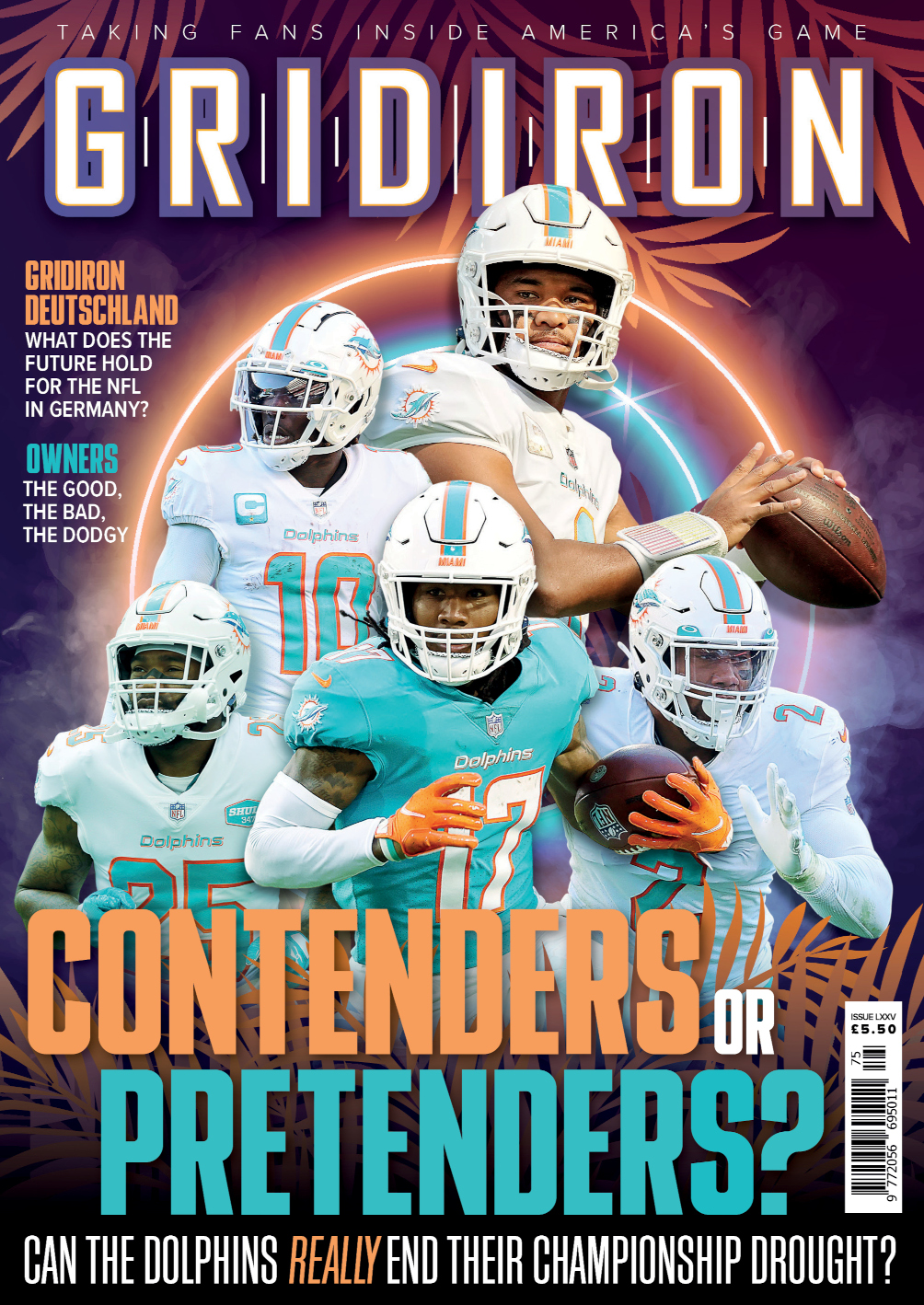 Issue 75 of Gridiron brings a winter wonderland of content from the magazine's usual heavenly host, with a definite Dolphins flavour to the main course but plenty of crackers elsewhere: