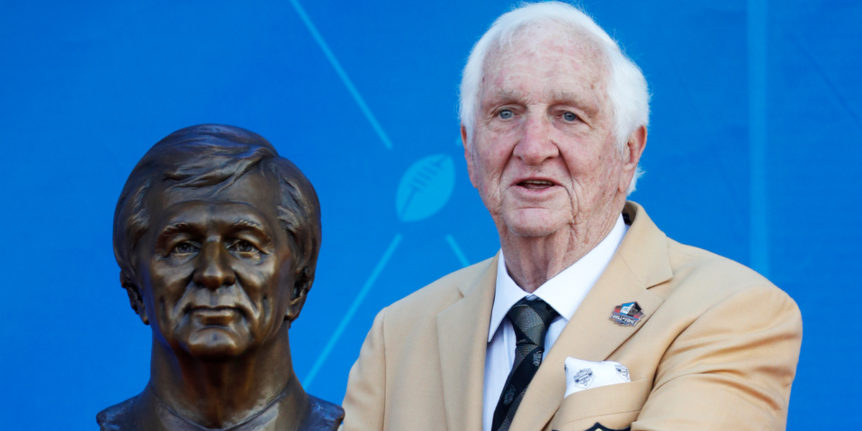 Former Dallas Cowboys executive Gil Brandt reflects on his role with America’s Team, and the wider impact he had on the National Football League as a whole, following his induction to the Pro Football Hall of Fame in Canton.

You were with the Dallas Cowboys from ground zero. How did you end up getting the job?

I knew [general manager] Tex Schramm and he knew me because we’d worked together with the Los Angeles Rams. We didn’t have an application or an interview; he just called me, hired me and said, ‘This is what I want you to do’. And the first thing was go out and sign free agents because we didn’t participate in the draft.

The interesting thing looking back is most felt pro football wouldn’t work in Dallas. The previous NFL team there, the Dallas Texans, lasted one season in 1952 and the NFL only let the Cowboys begin because the AFL were placing a team in the metropolis. Why did it work?
There was great stability within the organisation and we were fortunate in many ways. We were fortunate to be in Dallas, too, because it was a football town.

One of the key factors in the development of America’s Team was the arrival of Roger Staubach. Tell us how that pick happened, because you selected him in 1964 knowing he wouldn’t suit up for years due to Naval service.
The selection was made around 2am in Chicago’s Sheraton Hotel. It was on Monday during the season, so Tom Landry and the other head coaches were only there for a portion of the day. They left and we looked around the room and all you saw was a bunch of empty coffee cups and two guys at each table waiting for a phonecall to say who they should select. Tex and I were there, and he asked, ‘Who’s the biggest sleeper and risk-taker we can get?’. I said Roger Staubach because we didn’t know who how long he was going to be in the Naval service for. It’d be five years before that pick bore fruit.

Your big innovation in Dallas was utilising computers to store and sort data on potential draft picks. How significant was that?
Well, the size of the first computer was incredible. It occupied half a room! But eventually it replaced gut feelings about a guy, and started the process of grading people on five characteristics we felt led to success. They are the same five used today.

Even now, you’ve remained synonymous with and involved in the NFL Draft. How has it developed?
My first draft was 1960, and people came in with the Street & Smith’s yearbook and rolls of quarters. The quarters were because, when your choice was coming up, you’d go to the payphone and speak to ‘Pappy’ Lewis, the West Virginia head coach, and ask who the best player he played against was or if he had any on his own team. There was no preparation or anything at all; we didn’t go see prospects so didn’t know their measurements or anything.

In 1960, we had six writers present. Now, there are over 2,500 media people. It’s become like a city of hope; everybody in the world dreams of their team getting better because of the draft and it’s now the second most talked about part of football. It’s gone from being like a one-storey motel in Montana to the 97-storey Sirius building that’s still growing.

Your run in Dallas lasted for 29 years, but ended abruptly when Jerry Jones bought the team. Why was he still your chosen presenter at the Hall of Fame?
Jerry has come from a fan to brilliant owner. It’s like kickers; everybody thinks it’s easy. We used to have open try-outs for them, tell them what to do and guys would come from all over and weren’t even able to kick extra points. Jerry had a similar learning curve. When he fired me, I told him, ‘You’re in way over your head’. And he was; he would admit that himself now. But he has done an unbelievable job of making that organisation brilliant, and deserves his place in the Hall of Fame. He came from being at kindergarten level and is now at MIT level.

Earlier this year, you joined him in Canton. What was that like?
My life has been an incredible journey, all inspired by football, and I have been fortunate enough to see the growth of this game over the past 60 years. Scouting isn’t always easy when you are following 500 new players every season, but it is so rewarding. I want everyone to look at my election into the Hall of Fame as a tip of the cap to the entire scouting industry.

Gil Brandt, scouting pioneer and former vice-president of player personnel for the Dallas Cowboys, was inducted into the Pro Football Hall of Fame as a contributor in 2019. 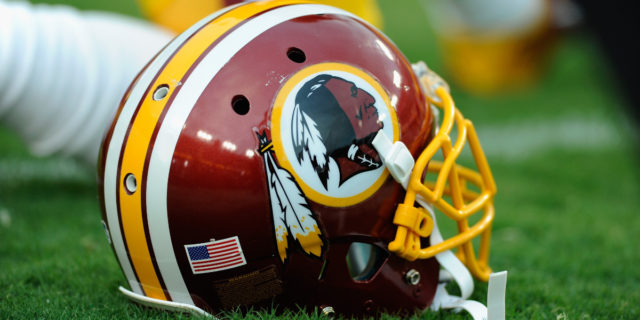 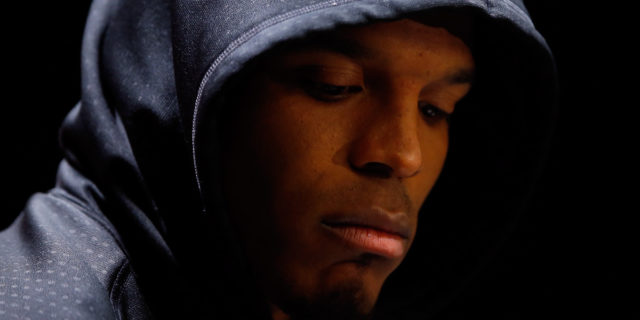 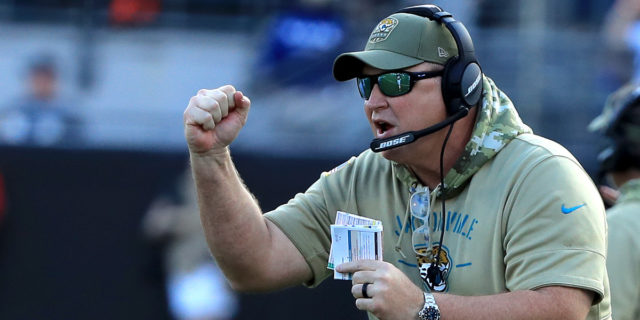 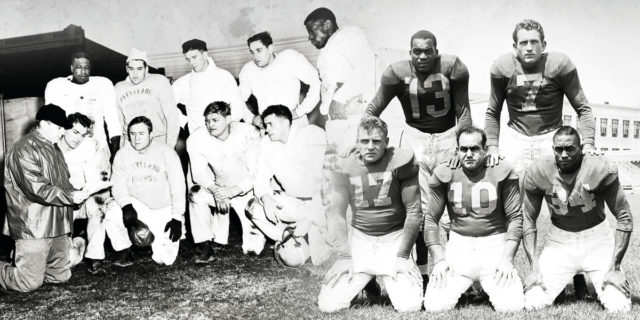 On October 23, 1945, the Brooklyn Dodgers signed Jack Roosevelt Robinson to a contract with their top minor-league team, the Montreal Roy... 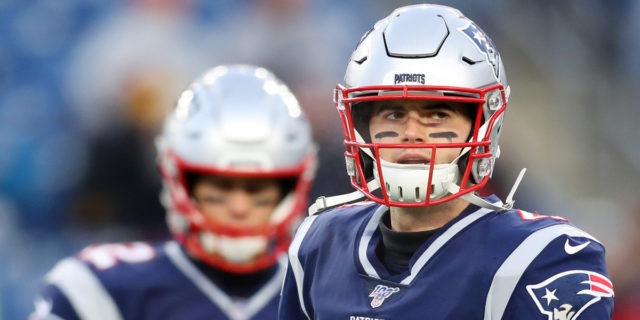 “You can usually pick up in five minutes if a guy has got it. I watched him make one throw – he had a guy draped on him and delivered i...