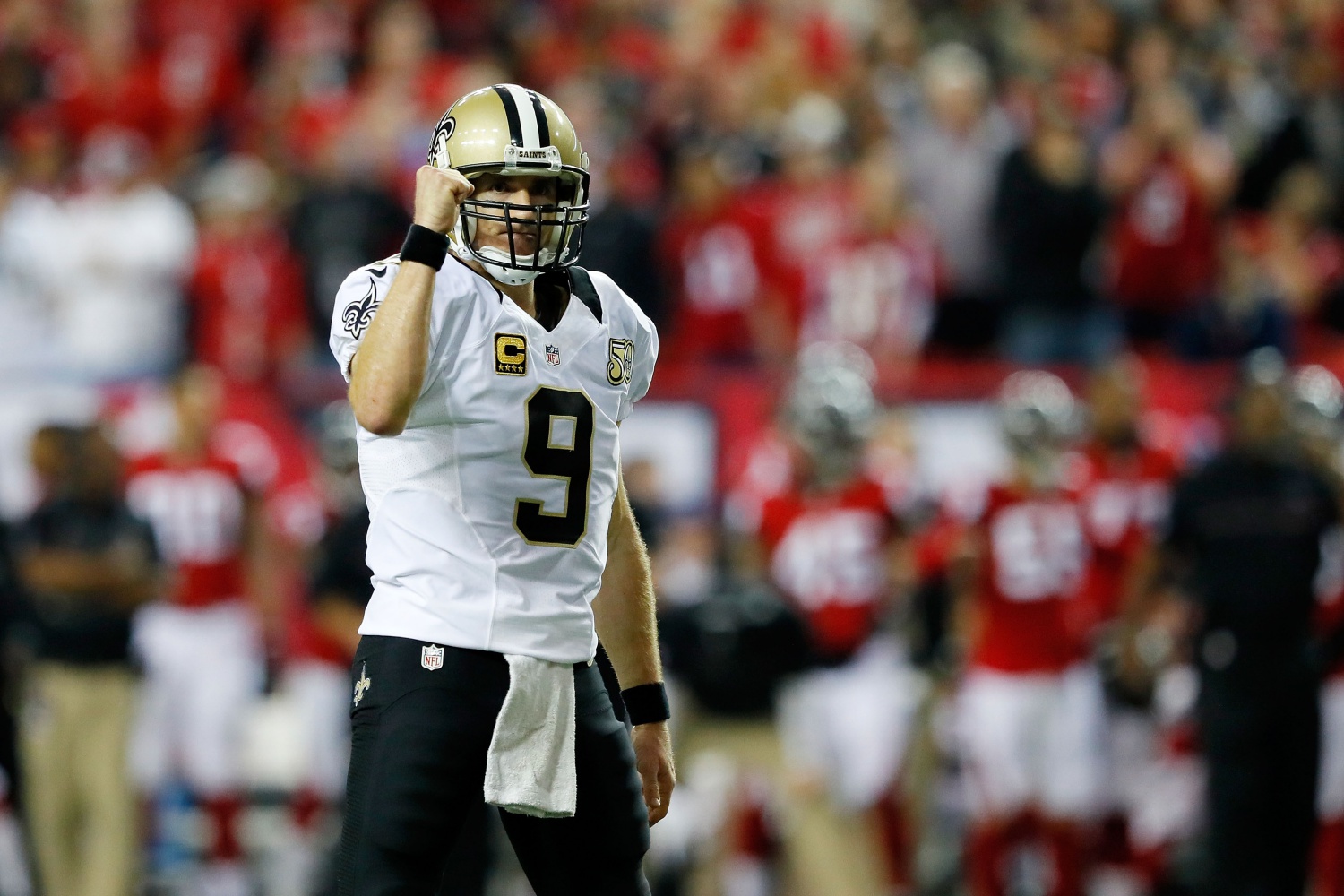 Pro Bowl quarterback Drew Brees has reiterated his belief that the New Orleans Saints can be a Super Bowl team in 2017.

Three straight 7-9 seasons have been a disappointment in the Big Easy, with the Saints going from perennial contenders to also-rans.

But those poor efforts have done little to dent Brees’ confidence, as he told The Reynolds Report: “I feel like we have all the right pieces; now we have to put it all together. Everyone is optimistic at the beginning of the year.

“There are 32 teams that think this could be their year. You want to have that confidence but also you earn that. You build that mentality and win games in your preparation. What you do right now is building the foundation and allowing you to go out and accomplish your goals during your season.”

Brees – who has five of the nine 5,000-yard seasons recorded in NFL history – is entering his 17th season and knows, at the age of 38, that the clock is ticking. That applies to both him and the team, who will see their Super Bowl chances reduce significantly when the future Hall of Famer heads into retirement.

“We have to create a great sense of urgency right now,” Brees concluded.