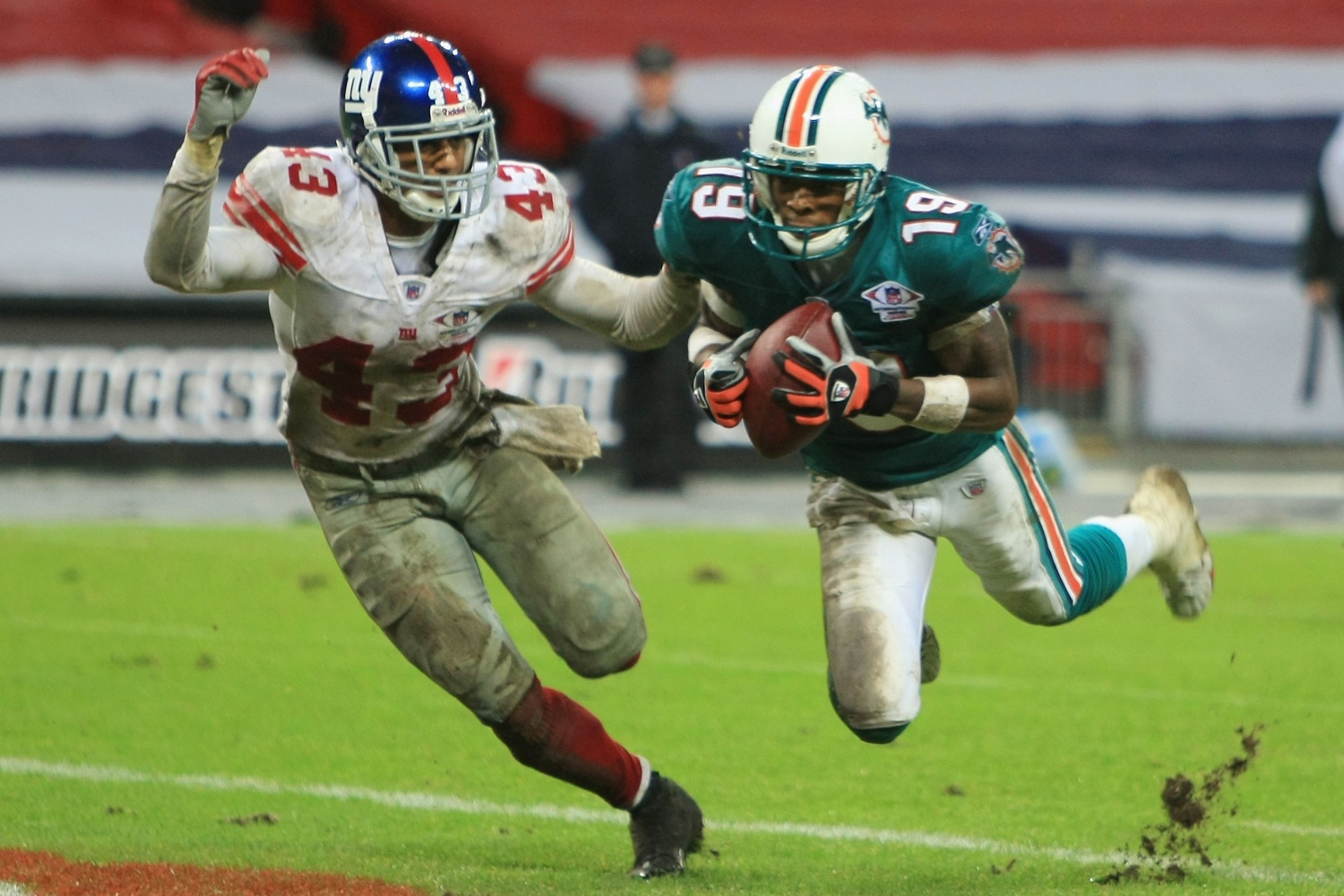 New Orleans wide receiver Ted Ginn Jr. is looking forward to taking on one of his former teams when his the Saints clash with the Miami Dolphins in London.

Ginn was a first-round draft pick of the Dolphins in 2007 but only lasted three seasons in South Florida. His clash with Miami is circled on his calendar as he told The Reynolds Report: “For sure, it will be a special game for me.

“When you play against somebody who, I won’t say gave up on me, but it was clear my time was up, you try to show them that you can still play in this league. I’ll just try to give them a little bit of payback.”

The speedy 11-year veteran notched the second regular-season touchdown scored in London as his Dolphins lost 13-10 to the New York Giants on a rainy night in 2007.

Ginn concluded: “That touchdown in London was very notable because it was the first of my career. And it was one of the very first over there in London as well, so it was pretty special. And now I get to go back over to the same place and play against my first NFL team – that is a great feeling.”