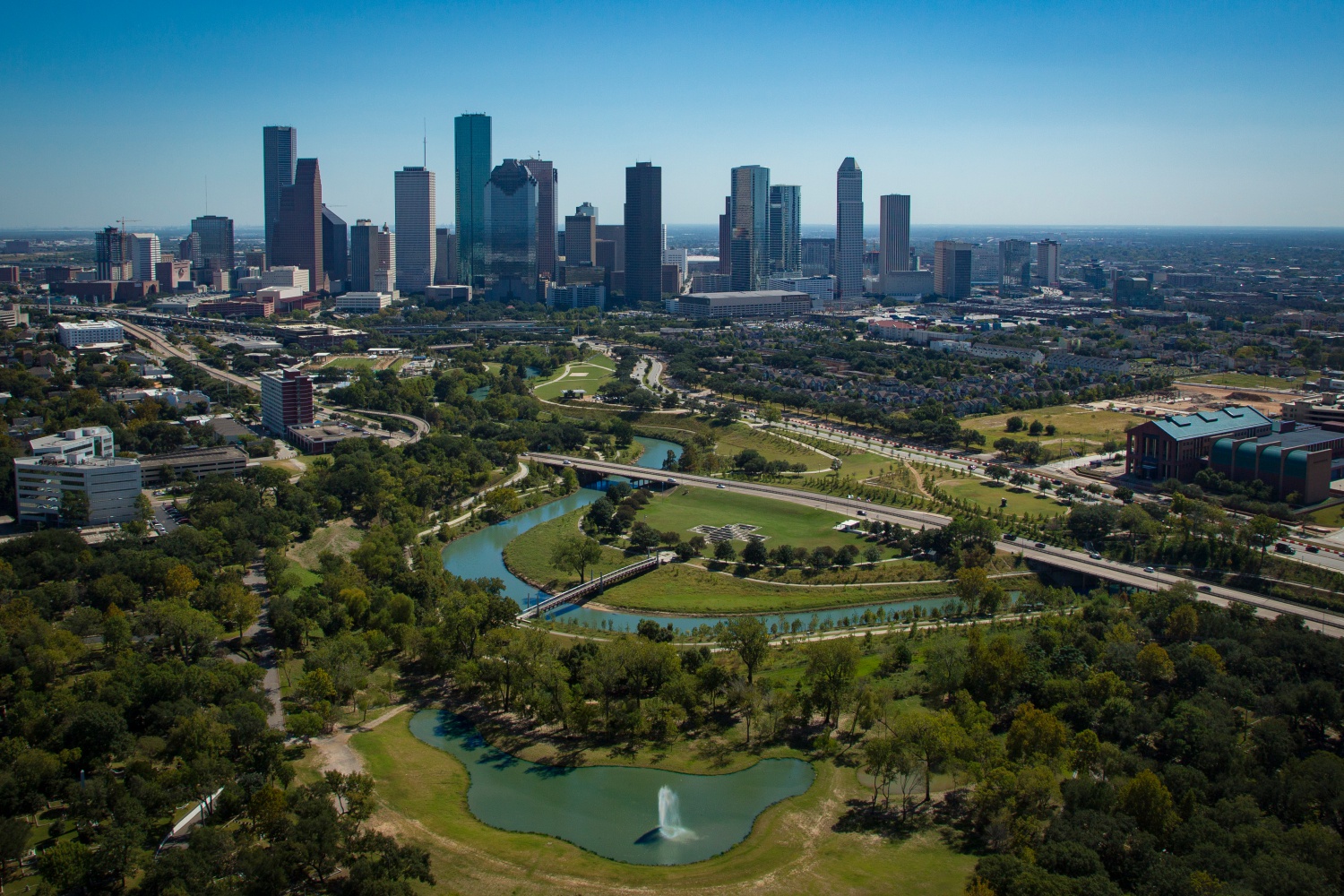 In the first of a three-part series on this year’s Super Bowl host, we pick out three unmissable daytime activities in Houston.

It was no surprise when the United States’ fourth-largest city made a successful bid to host Super Bowl LI in February 2017, the third time that the NFL’s showpiece will be staged in the city, and a second for the stadium at the heart of NRG Park. Houston is a city built to host the world’s premier sporting event – and not just because of the four major franchises (NFL’s Texans, NBA’s Rockets, MLB’s Astros and MLS’ Dynamo) that make it one of America’s preeminent sports towns.

Anybody who’s attended a Super Bowl knows a destination city needs more than just a great stadium, for Super Bowl week is an experience that transcends even the thrilling action on the gridiron. From the flourishing leisure sector, of vibrant nightlife, exciting food and drink and a quirky culture, to the thriving arts scene and the multiple urban green spaces, Houston offers something for everybody. Simply put, it’s a one-stop shop for fun and adventure, even when the biggest show in sports isn’t in town.

In the opening segment of our look at this fascinating US destination, Gridiron picks out three memorable daytime activities in Houston…

A JOURNEY THROUGH SPACE AND TIME

No trip to Houston is complete without a mind-blowing afternoon among the stars at Space Center Houston, the Official Visitor’s Center of the Lyndon B Johnson Space Center (NASA). The city’s premier attraction, a trip to the centre gives visitors the most unique insight into life as an astronaut that you’ll find. You can see a variety of real-life rockets up close, take over mission control to make sure your comrades enjoy a safe passage to the galaxy and much, much more! Godspeed. 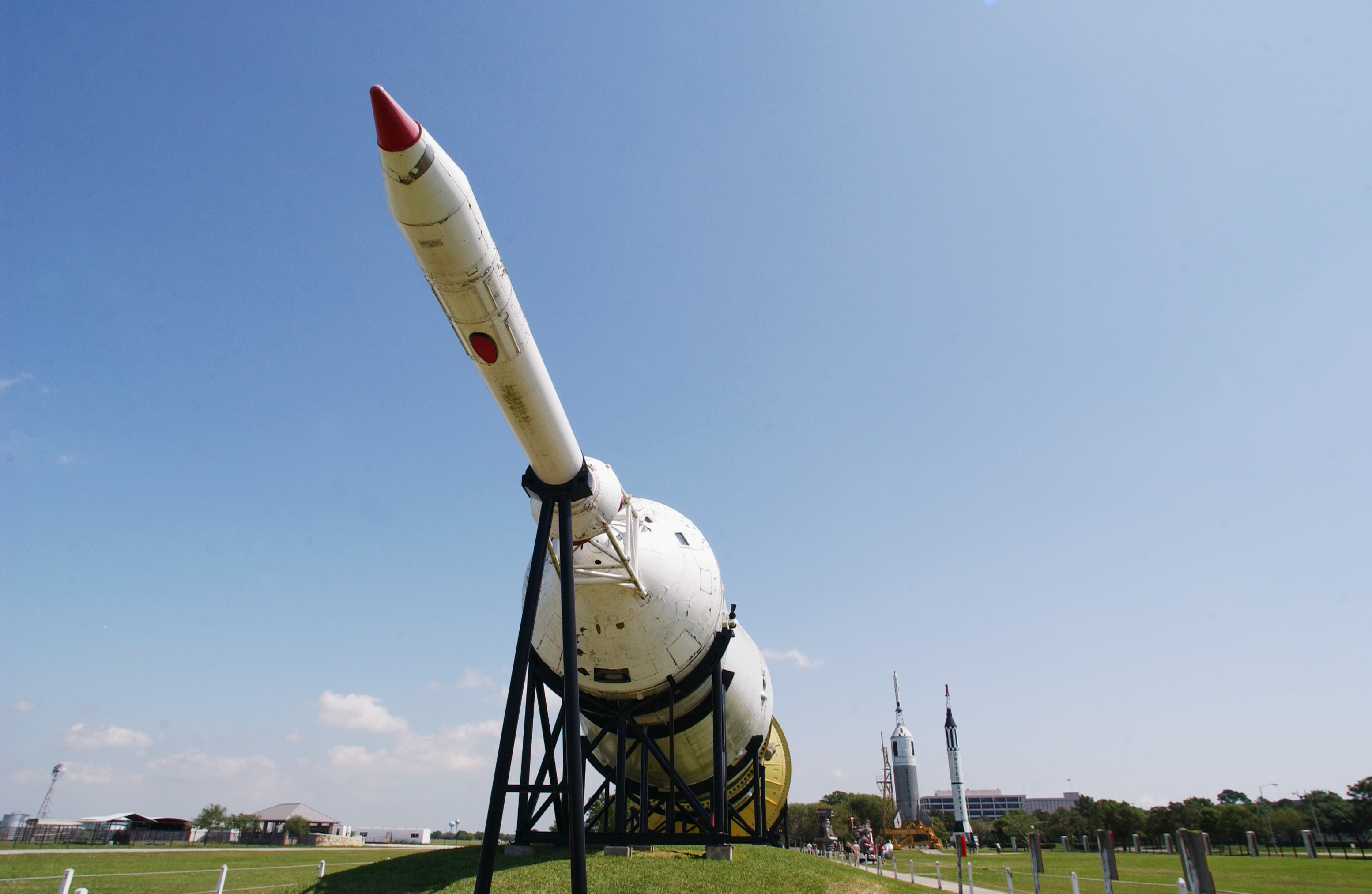 There are more than 650 urban green spaces in Houston, all boasting varied unique traits that make each special. There’s Hermann Park with its stunning Japanese gardens and 740ft reflective pond, Memorial Park’s variety of softball games and unique battle re-enactments and the 300+ events, including film screenings, festivals and live music, that take place at Discovery Green. And that’s just to name three… 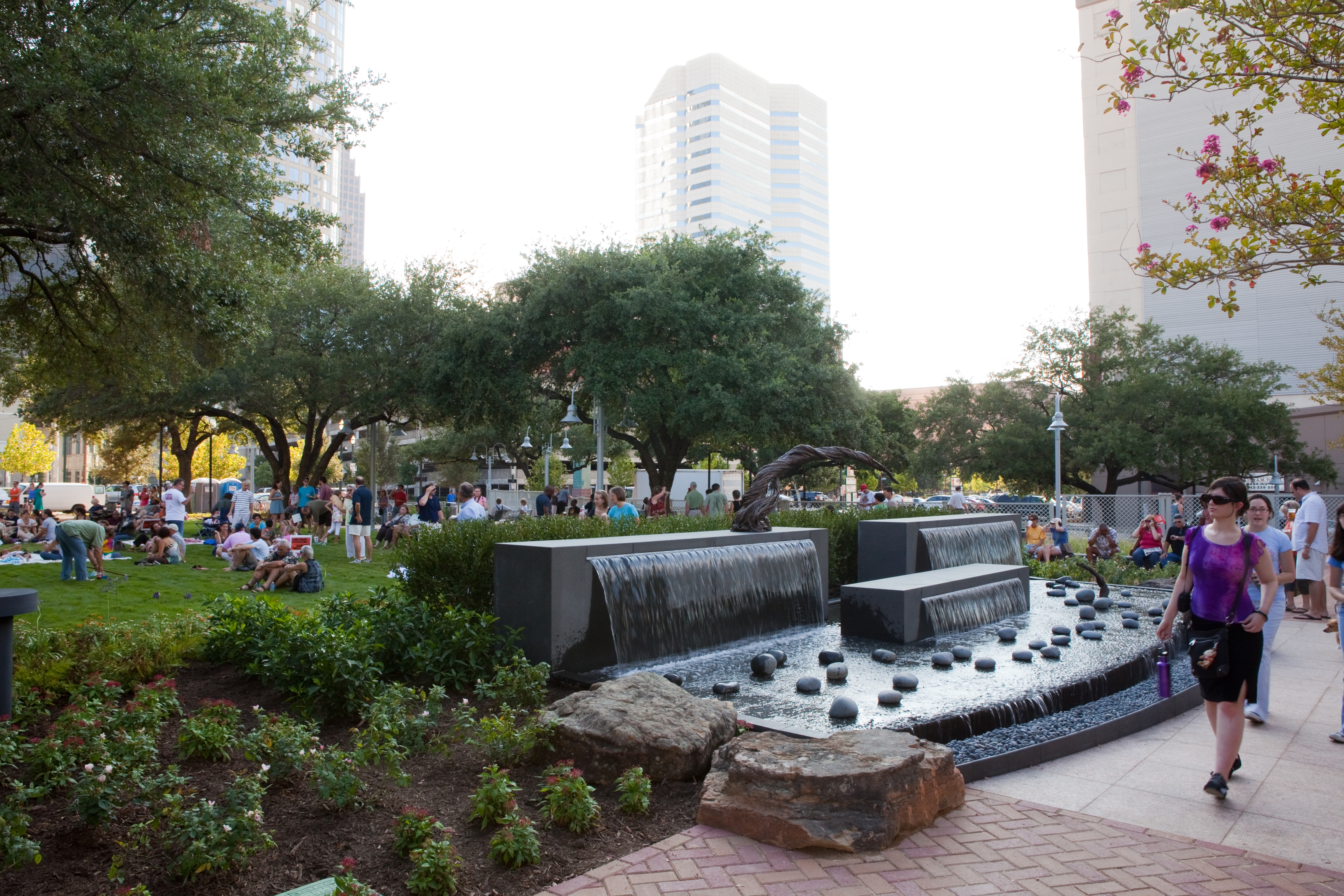 SHOP TILL YOU DROP

No trip is complete without a little retail therapy. Buoyed by all the energy stored up during a reflective afternoon in one of Houston’s stunning public gardens, it’s time to take advantage of The Galleria. The 400+ on-site shops feature the leading high-street brands at outlet prices, fantastic dining and a whole lot extra. It’s unmissable. 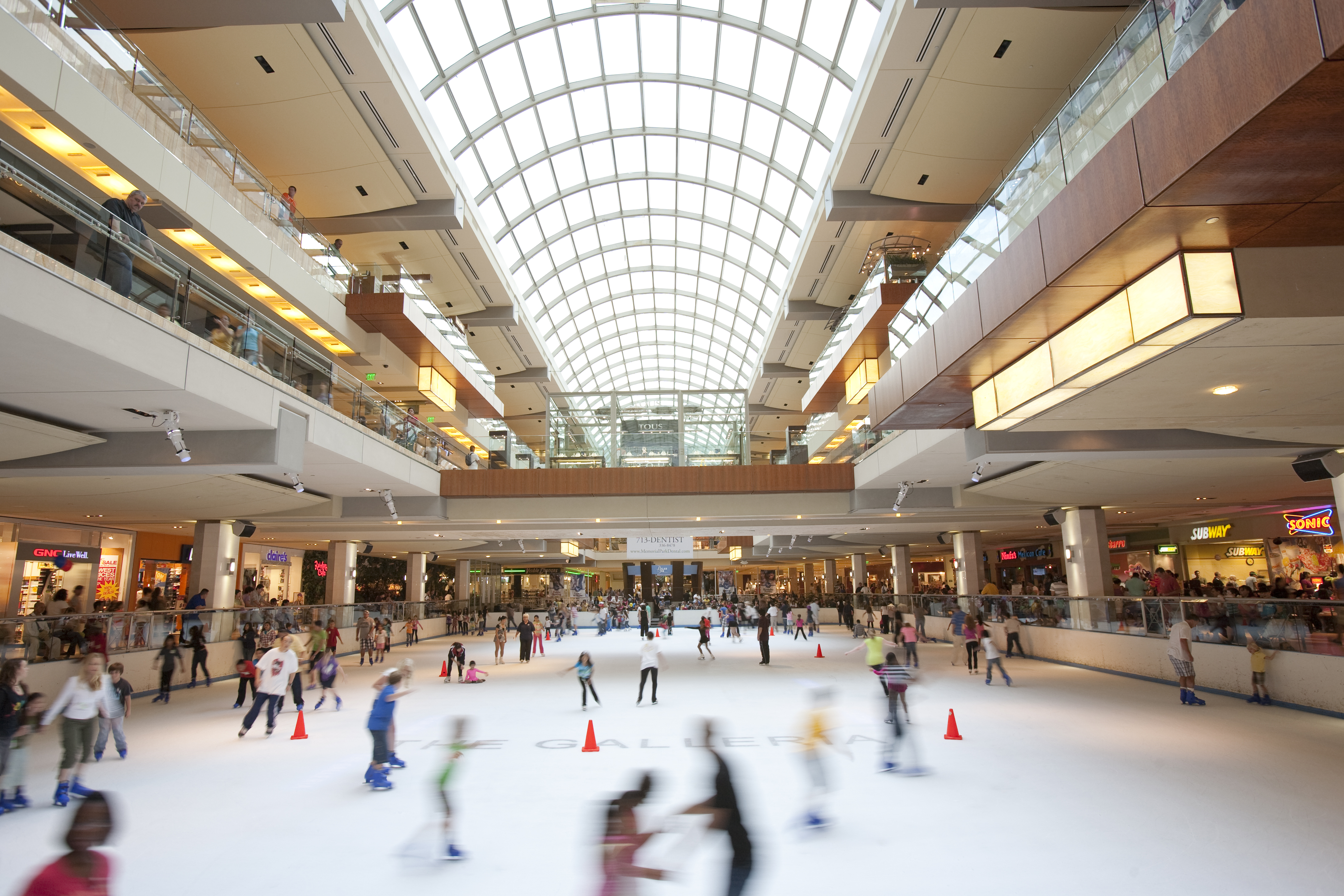 To see the magic of Houston for yourself, contact the fine folks at Visit Houston.