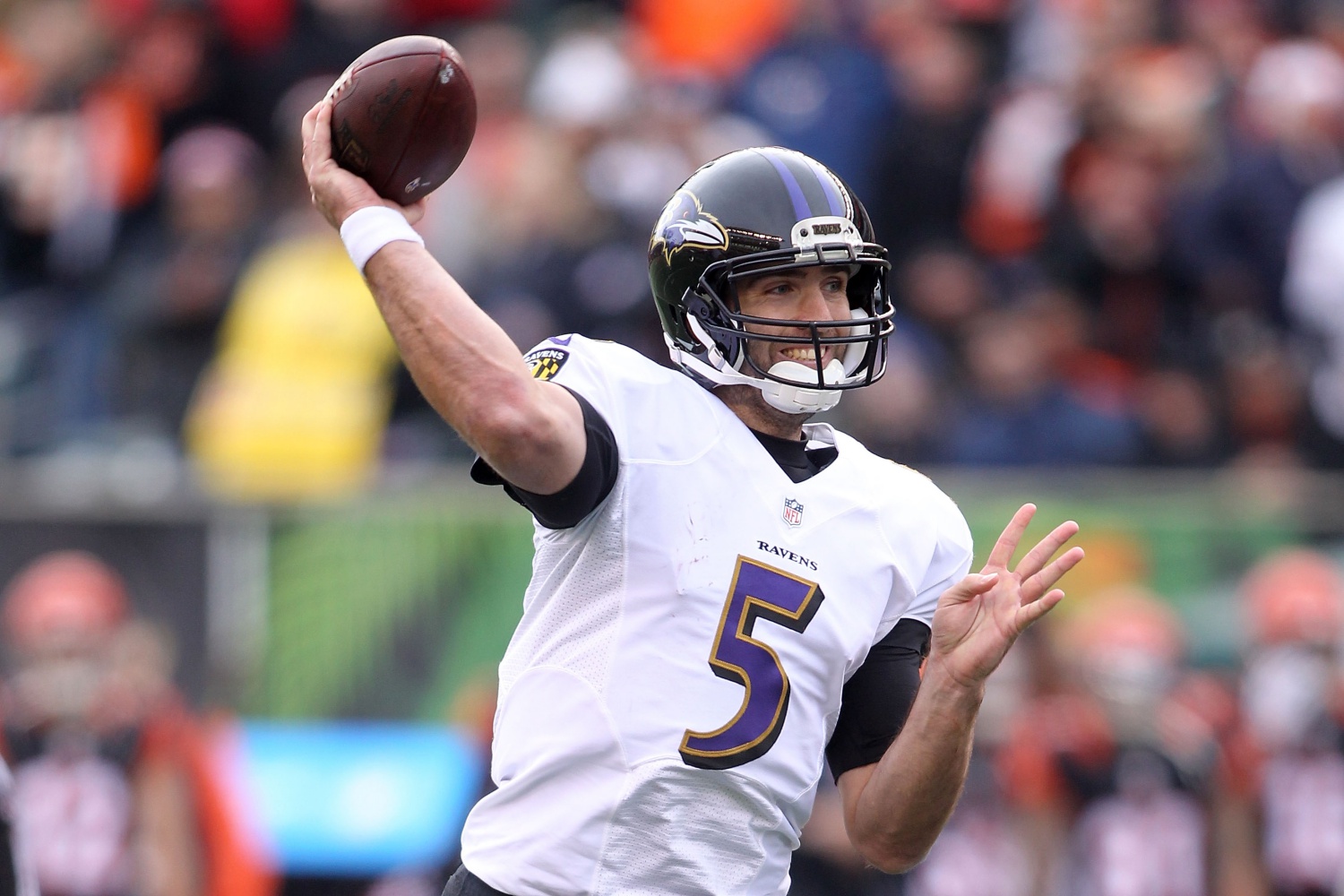 Quarterback Joe Flacco is eyeing a quicker-than-expected return from his preseason back injury, giving the Baltimore Ravens hope that he will be available on the opening weekend of the 2017 campaign, if not even sooner.

Flacco suffered a disc injury in his back and the original media speculation suggested he could miss up to six weeks, putting his availability in Week 1 under threat.

“I had a big injury a couple of years ago but I generally haven’t been a guy who has missed a lot of time. This is killing me because I want to be out there practising with my guys right now. The biggest thing is to get some rest and to get better so I can be out there.”

When he is back in the line-up, Flacco will be hoping to get the Ravens back in the playoffs after two straight years without post-season football, including a 2016 campaign in which Baltimore played in 12 one-score games.

“It was a hard-fought year and we played in a lot of tight games,” Flacco concluded. “When you play in those types of games it builds character within your team so hopefully we learned a lot from those last year and we can capitalise a bit more in that situation in 2017.”