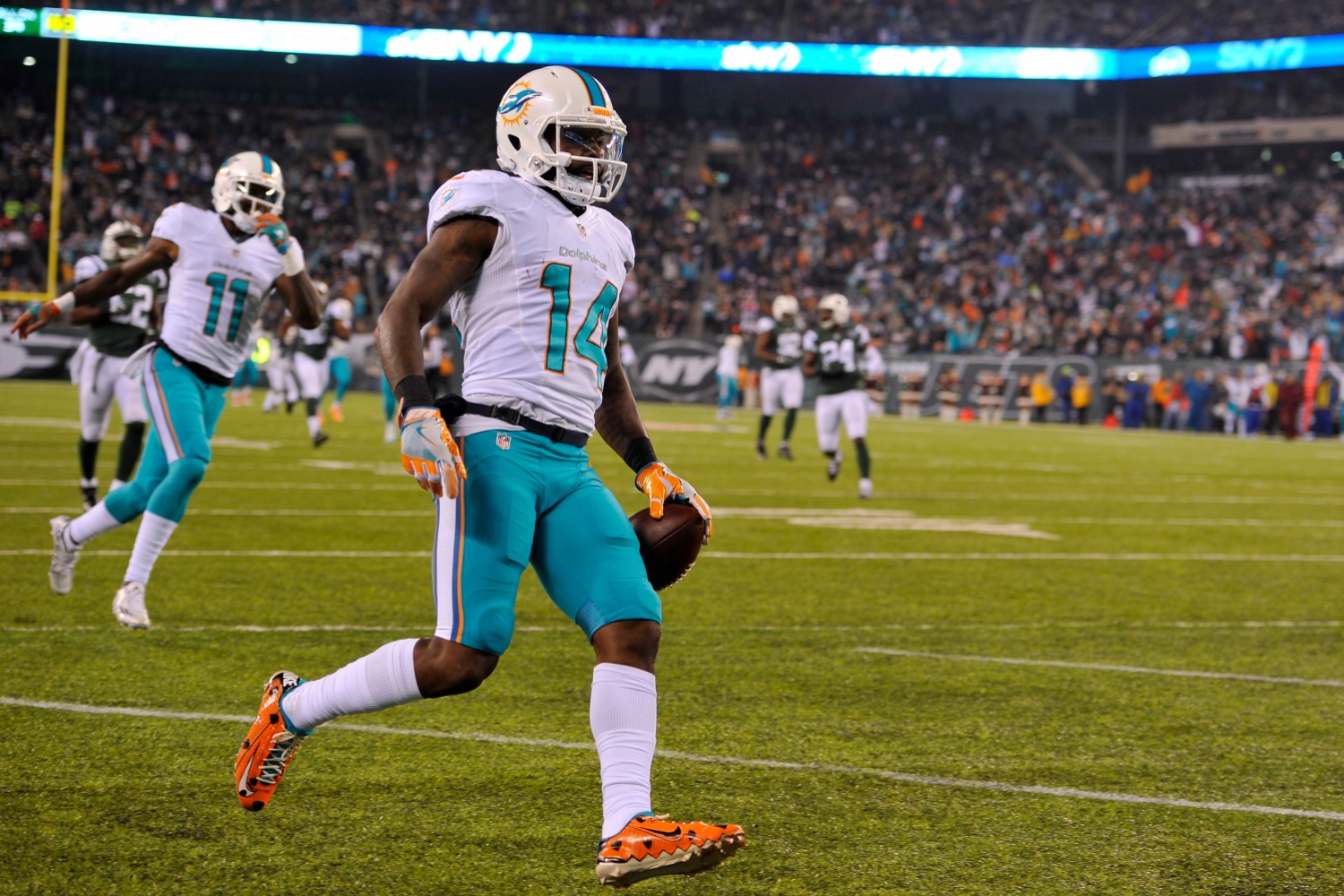 Miami Dolphins wide receiver Jarvis Landry is full of confidence as his team prepares for the new NFL season – and that means getting set to take down the Super Bowl champion New England Patriots.

Landry told The Reynolds Report: “We are at a point where we understand that we cannot get to where we want to go without getting through them. We definitely respect their programme and what they have stood for in all these years, but it’s time for a change.

“That is no secret. Everybody wants to hide it from the media but it makes no sense to hide it – it is the truth. We understand we have to face them twice a year and it is a tough challenge but we’re not the little brother any more – that’s the mentality we’re coming with.”

Landry has an NFL-record 288 receptions through his first three seasons in the league and is setting his sights as high as possible in 2017, insisting: “The biggest thing in Miami is that we’re not happy just because we made the playoffs. That’s not why I play. I train to make sure that we win the Super Bowl, not to just make the playoffs and finish in the first round.”