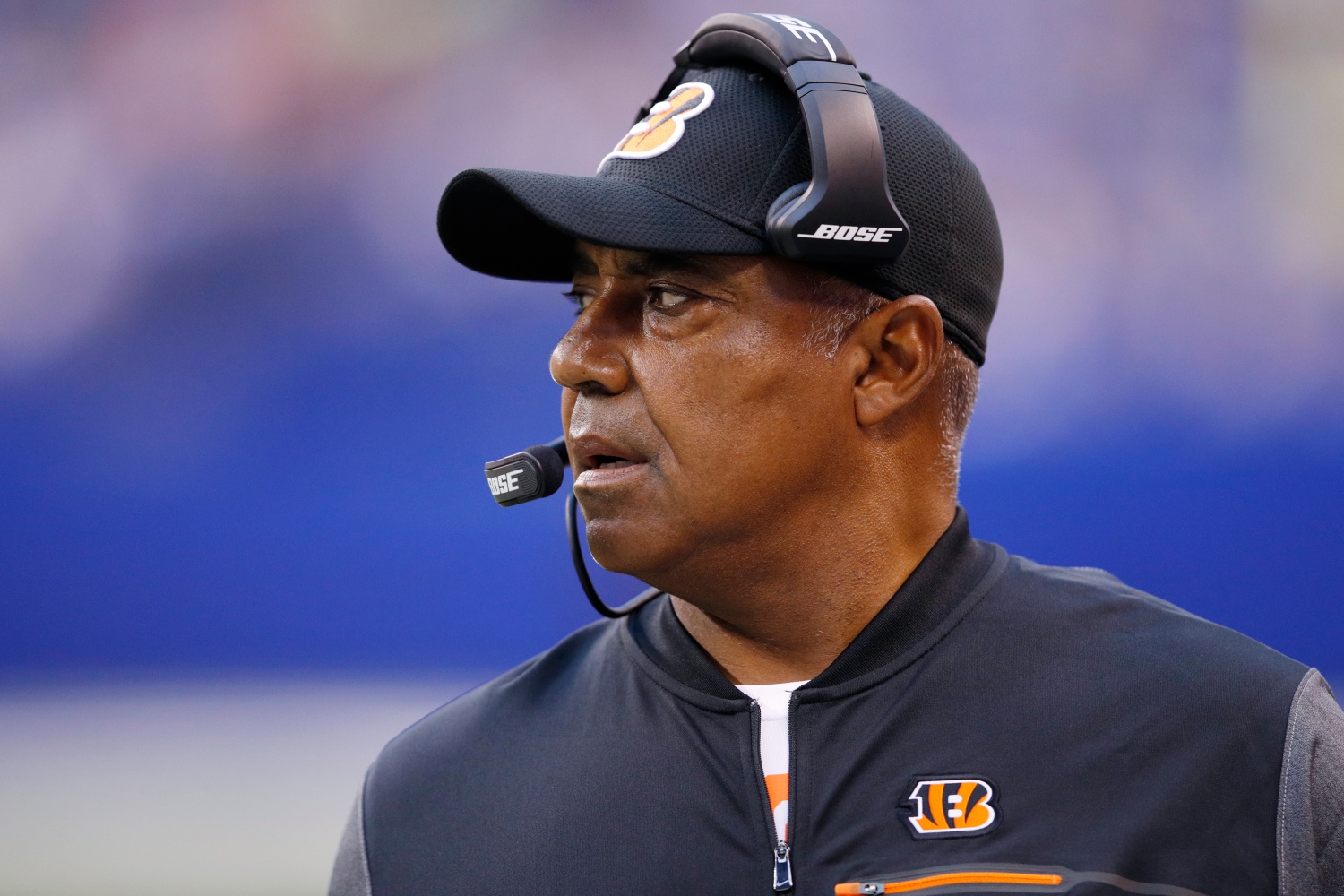 Introducing another regular feature throughout the 2017 season on The Reynolds Report – who is sitting somewhat uncomfortably on the hot seat.

But why (as so many hot seat lists seem to do) restrict this to coaches? After all, every poor performance in the NFL should leave people looking over their shoulder, no matter whether it be a coach or a player.

This top five consists of both and will fluctuate throughout the 2017 campaign. Of course, being placed on this list in Week 1 does not bode well for the coming months.

It pains me to place one of the NFL’s true good guys at the top of this list and it should be pointed out that Pagano is still paying the price for the failings of since-departed general manager Ryan Grigson. But Indianapolis were awful on both sides of the ball during Sunday’s 46-9 loss to the L.A. Rams. They were so bad that a long season ahead seems pretty much nailed on. Somebody will pay the price for a year of failure and it’s normally the head coach.

It feels like time is running out for Lewis, who can only now dream of those heady days when the Bengals would get knocked out of the playoffs at the first hurdle. This is a team with talent but something is not right in Cincinnati and the constant lack of discipline rears its ugly head every season. Lewis’ butt is sizzling on the hot seat already.

As you can see, there is more than enough blame to go around in Cincinnati. Dalton was shocking in his team’s 20-0 home defeat at the hands of the Baltimore Ravens. He looked lost in the face of a fierce defense and threw four interceptions and lost a fumble. The Bengals think highly of back-up quarterback A.J. McCarron and that should warm Dalton’s backside as he heads into a short-week game on Thursday night.

The Seahawks had Russell Wilson running for his life for much of Sunday’s 17-9 loss at Green Bay and that was a big reason why Seattle failed to score an offensive touchdown. That unit was also responsible for zero push in the run game and it is clear Seattle’s O-line is not good enough. As for Houston, they were shocking in allowing 10 sacks to the Jacksonville Jaguars in a 29-7 loss. No starter on either of those units should feel too comfortable heading into Week 2.

The South Korean kicker appeared to have tied up the Chargers’ Monday Night Football game at Denver but for a timely icing from Vance Joseph, the Broncos’ new head coach. The ensuing kick was blocked and the reason Koo finds himself on this endangered list is because Joseph has discovered a flaw in his style. Joseph feels Koo kicks too low through the B-gap and that’s why Denver loaded up for the block. If the league catches on and Koo struggles, the Chargers won’t owe him much in terms of loyalty and could go shopping for a veteran.