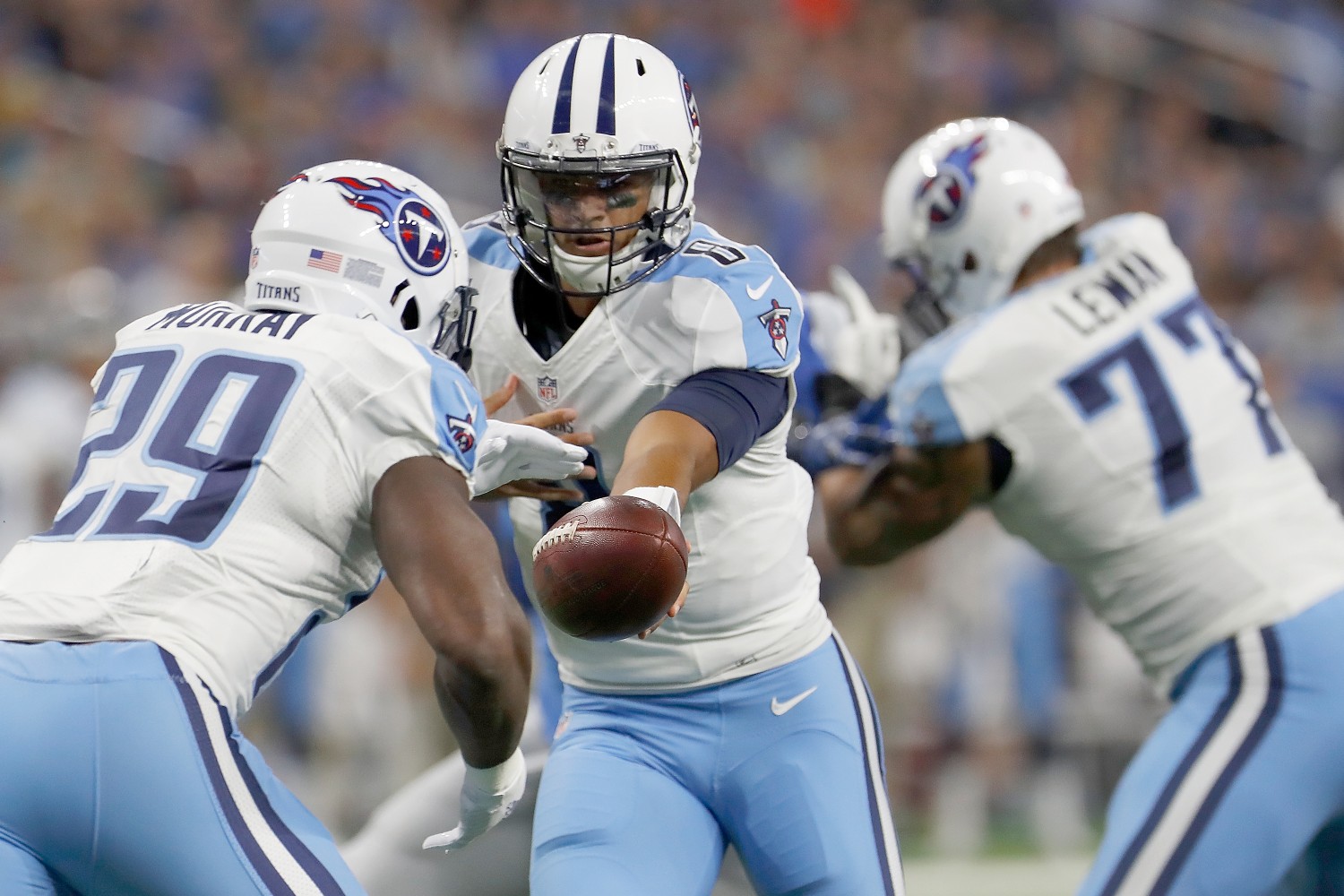 Betway NFL expert Jack Green has found another four games worthy of inclusion on your slip for Week 11 of the NFL season.

Winners of eight consecutive games, including on the road in Green Bay, Pittsburgh and Washington, the NFC-leading Cowboys look nigh-on unstoppable at the moment. They came through a difficult test against the Steelers last weekend, with rookie quarterback Dak Prescott twice bringing them back from behind in the fourth quarter to claim victory with just seconds on the clock as fellow newbie Ezekiel Elliott burst through the line to claim his third TD of the game. Prescott now ranks fourth in the NFL in passer rating, while running back Elliot leads the league in rushing yards per game. Dallas are not just an offensive juggernaut, however, with only seven teams having conceded fewer points per game this season. One of those teams is Baltimore, who boast a decent run defense, but Dallas should still comfortably beat a Ravens team that had lost three in a row before their current two-game winning streak. Baltimore have turned the ball over six times in their last three games, and only two teams have averaged fewer yards per play this season. They also have only 14 TDs in 2016 – two shy of the number Dallas have put up on the ground alone…

After a slow start to the season, Tennessee have suddenly become one of the NFL’s most dynamic teams.
The Titans have averaged 33.6 points per game in their last six contests, four of which they have won to move to within one game of the AFC South lead. Going into Week 11, Tennessee also rank second in offensive yards and fifth in yards per play, and have shown that they can score in a variety of ways – ranking third in passing touchdowns and fourth in rushing scores. With quarterback Marcus Mariota hitting his stride and DeMarco Murray recapturing his form of two seasons ago in Dallas, the Titans will present a real test for the inconsistent Colts, who might have won their last game against the Green Bay Packers, but have failed to record successive victories all season.
That the Colts have conceded more points per game than all but three teams and the third-most rushing yards per attempt this season is indicative of their defensive struggles so look for the Tennessee tandem of Murray and Derrick Henry to enjoy another successful night.

The injury-plagued Packers are a shadow of their previous self, and highly-rated QB Aaron Rodgers has had a poor season so far, currently ranking outside of the top 10 in passing yards, passer rating and completion rate, so having to face a potent Washington pass defense isn’t a great proposition. The capitol’s team has allowed the league’s sixth-fewest passing touchdowns in 2016 and, even with Jordy Nelson, Devonte Adams and Randall Cobb still in green-and-gold, the Packers head into this match-up as underdog. Washington have also been the more impressive team on offense this year, with Kirk Cousins rediscovering his late-season 2015 form and a receiving corps of well-known but still under-rated names all performing well. As a result, they rank joint-second in yards per play, sixth in first downs, and have recorded fewer turnovers than Sunday’s opponents. With rumours circling over Green Bay, Washington are the team on the rise, with their narrow loss to the Detroit Lions three weeks ago their only defeat in seven, although their tie in London may yet play a part in any post-season destiny.

Talking of International Series games, the final ‘overseas’ event of the 2016 NFL season sees the Raiders and Texans facing off on Monday in Mexico City as two of only five AFC teams to have recorded at least six wins this year. Despite their records, however, the Texans and Raiders are polar opposites in terms of their playing style. Despite – or perhaps because of – swooping for former Denver quarterback Brock Osweiler in the off-season, Houston have been abysmal offensively, ranking last in yards per play, passing yards and rushing touchdowns, with stand-out WR Deandre Hopkins largely anonymous. Their defence is more impressive, but they could struggle against a formidable Raiders offensive unit, who have won six of their last seven and shown that they can score both on the ground and through the air. Indeed, Oakland have scored at least 30 points in each of their last four victories, and have won each of their last three by a margin of six points or more, elevating QB Derek Carr, RB Latavius Murray and WRs Amari Cooper and Michael Crabtree amongst this season’s talking points. Oakland beat the defending Super Bowl champions at home in their last contest, and head to Mexico well-rested for Monday after a Week 10 bye.