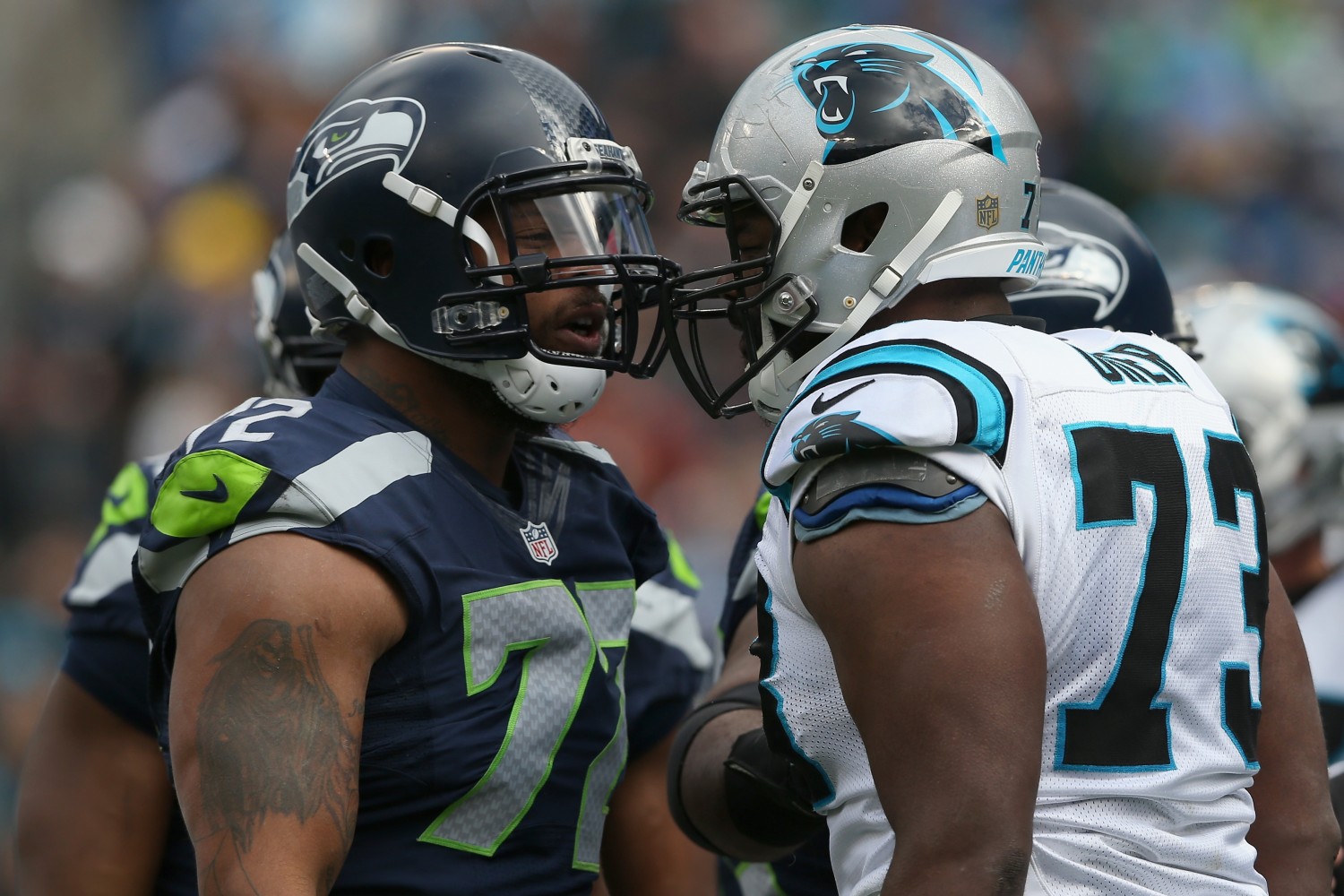 Betway’s NFL expert Jack Green has rolled the dice on a Week 13 foursome he reckons will be anything but unlucky.

The Falcons are a formidable offensive team. They have scored the most points in the NFL, and also rank first in yards per play. However, their opponents on Sunday have succeeded in shutting down prolific sides all season. The Chiefs have already beaten the Oakland Raiders, New Orleans Saints and Carolina Panthers, all of whom currently rank in the top 10 in points per game and, while they rarely win by wide margins, they have won six of their last seven and currently sit second in the AFC West, chasing both the division title and a likely playoff spot in one of the most competitive scraps on that side of the league. While KC are doing the job without a big name on offense, the Falcons have hung their season on a multi-faceted attack revolving around Matt Ryan, Julio Jones, Devonta Freeman and Tevin Coleman. On the flip side, however, Atlanta have conceded 27.5 points per game – the fourth-highest mark in the NFL. Another high-scoring affair could happen here, but the Chiefs’ knack for winning close games should give them the edge.

In a meeting of two of the three worst teams in the NFL, the Bears’ superior defence should earn them just their third win of the season, even if it will take them further away from the first couple of picks in next year’s draft. The Bears, who will be without first choice QB Jay Cutler and suspended wideout Alshon Jeffery, will take heart from the fact that the 49ers have allowed 31.3 points per game – the highest mark in the NFL – as well as the third-most yards per play. Chicago rank 11th and 25th in those categories, respectively, and, while back-up quarterback Matt Barkley’s stats inspire little confidence, he led his team to a respectable 21 points against the Tennessee Titans last week, and will likely better that total this week, especially considering San Francisco, with a poor run defense in particular, have allowed 30 points or more in six of their last seven games. The 49ers are currently on a ten-game streak but it isn’t one to rivals the Cowboys, having not won since the first week of the season.

With another shootout win over the Carolina Panthers last week, the Raiders extended their winning streak to five games, and currently head that combative AFC West division that also contains playoff hopefuls Kansas City and Denver. Oakland’s defence is an obvious weakness, but their offense – which ranks seventh in yards per play, sixth in total yards, and fifth in points per game – continues to shine under the guidance of QB Derek Carr. Despite returning to last weekend’s game with a badly damaged pinky, Carr engineered a come-from-behind win and the fact that his team ranks fourth in passing yards and 10th in rushing is illustrative of just how well-rounded their attack is. Buffalo, meanwhile, are the league’s best rushing team, with RB LeSean McCoy complemented by the legs of QB Tyrod Tayor, but simply cannot move the ball through the air. That will hurt them if they fall behind early and need to make a comeback this weekend. The Bills also won’t be helped by a 2,600-mile trip across country to appear in front of the Black Hole, either….

Carolina triumphed when these teams met in the divisional round of the playoffs last season but, with their 2016 campaign in constant danger of going off the rails, the opposite result is very likely this weekend. The Panthers have lost two of their last three games, and are yet to beat a team with a winning record this season, although the majority of their defeats have come against teams with ongoing post-season ambitions. The Seahawks, meanwhile, have only lost three games all season and are unbeaten at home, where ‘the 12s’ continue to make Century Link Field a formidable environment. While Seattle suffered a surprising defeat against the Tampa Bay Buccaneers last weekend, they had won three in a row before that, and will want to bounce back with a statement win. The defensive discrepancy between these two teams should prove telling, as the Seahawks have allowed fewer points per game than any other team, while only eight teams have conceded more than the Panthers.