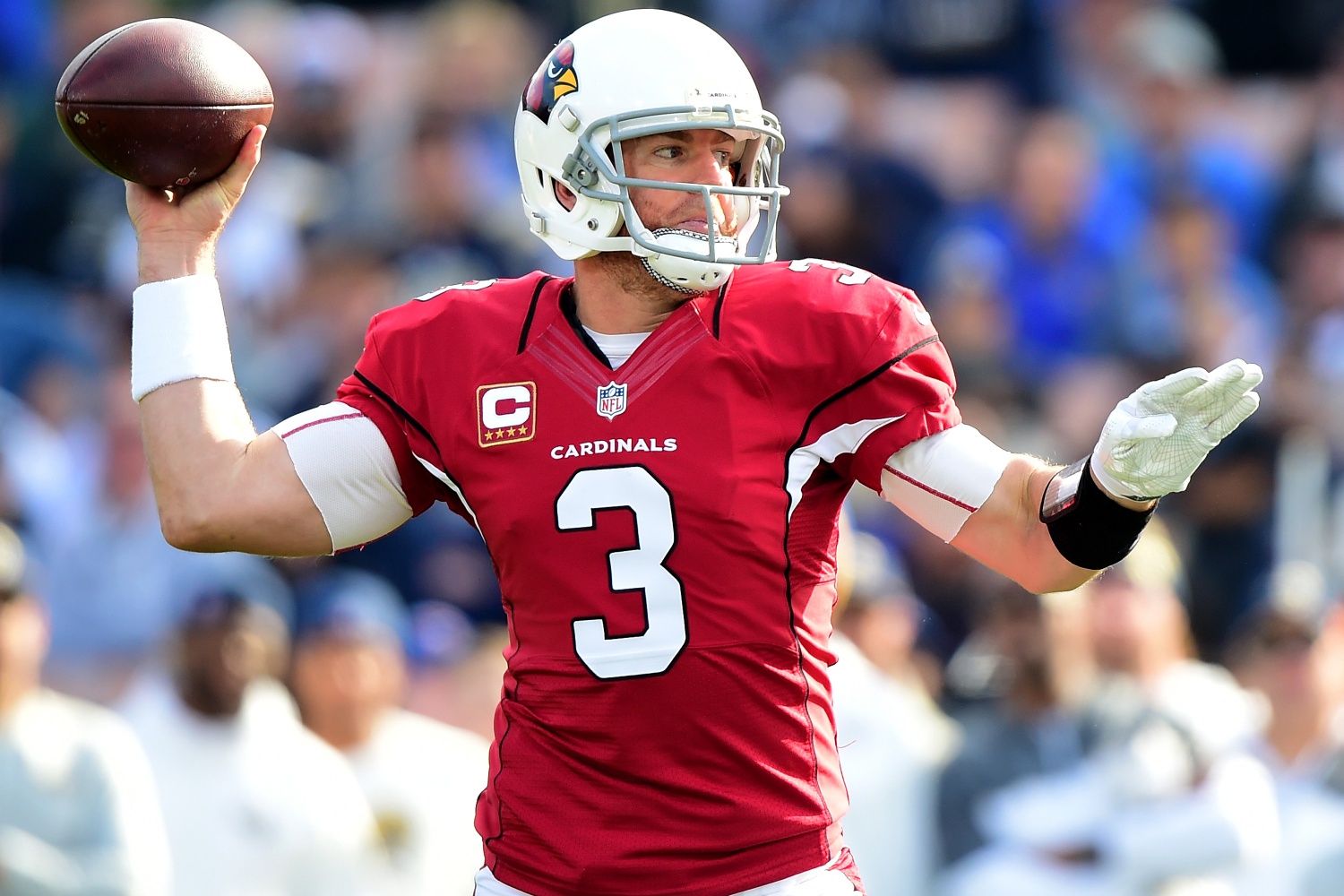 Arizona Cardinals quarterback Carson Palmer has no planned timetable to step away from the game.

The 37-year-old is entering his 15th season in the NFL, having opted to play on amid swirling rumours of retirement.

But Palmer insisted to the The Reynolds Report that he has no idea when he’ll hang up his cleats.

He said: “I don’t know. I wish I knew exactly when I won’t want to do it anymore, but I am at the point where I have a lot of fun with it and my family still love supporting it, and love watching me play.

“I love being in the locker room around the guys and I love every facet of it, every aspect of it. I think once you start to really dread certain things that is the time to shut it down.”

Palmer led the Cardinals to the NFC Championship Game during the 2015 season before suffering a turnover-heavy meltdown against the Carolina Panthers. Last term, the talented Cardinals never got on track and underachieved on their way to a 7-8-1 record.

Heading into 2017, Palmer has not had his confidence dented one little bit and the Cardinals remain a team with high hopes.

“Our No.1 goal is to win a world championship,” Palmer concluded. “There are a lot of guys in the locker room who don’t have a Super Bowl ring and guys who have been close. We came close as a team a couple of years ago and that is always our main goal.”