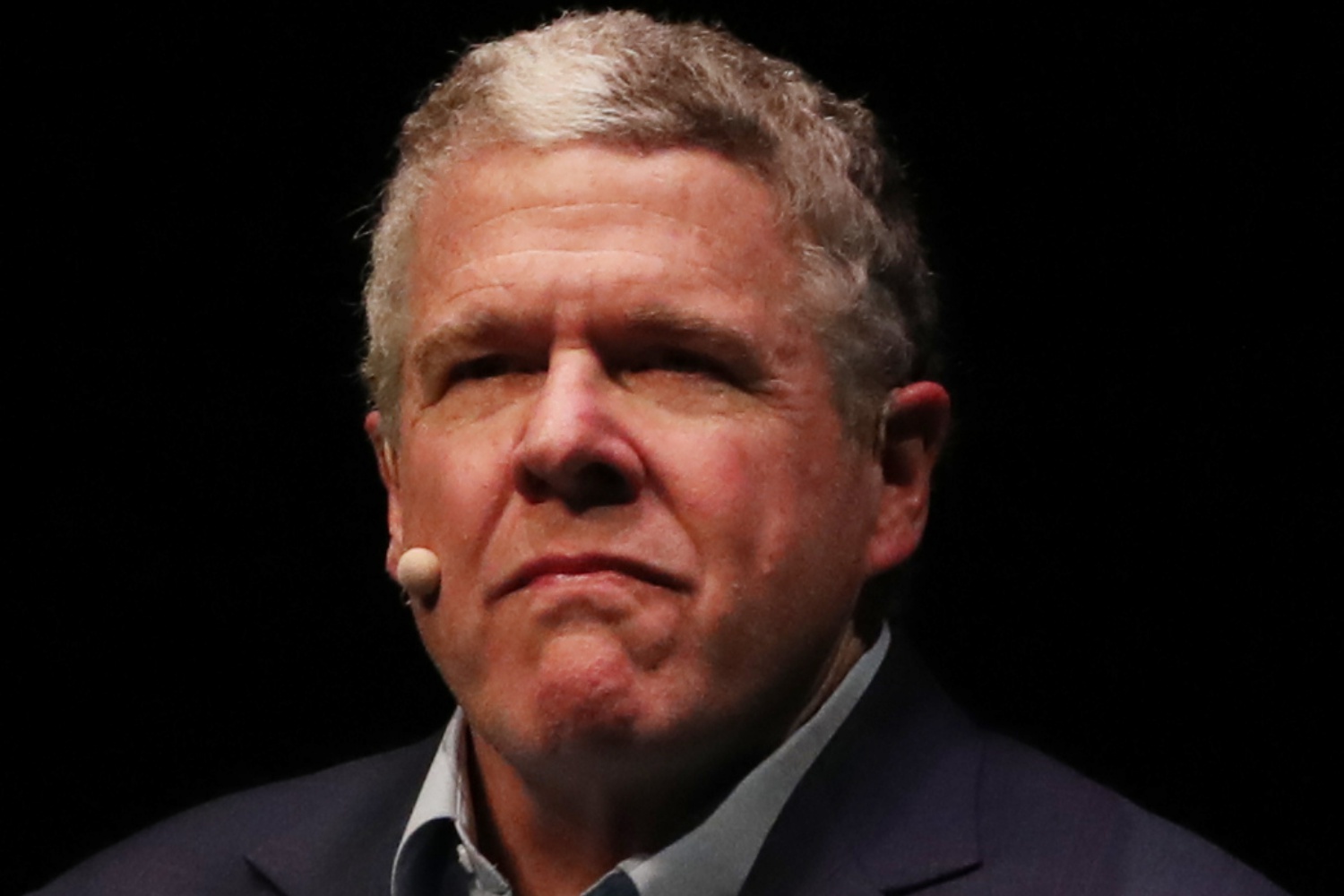 London will have its own NFL team within the next five or six years.

That is the view of esteemed American NFL journalist Peter King, who told me in the Gridiron Annual Bookazine that a London franchise was “inevitable” because so many influential owners such as Dallas’ Jerry Jones and New England’s Robert Kraft are behind the plan.

The long-time Sports Illustrated veteran and managing editor of theMMQB.com told The Reynolds Report: “People see that London is ready. There are a bunch of savants over in the UK when it comes to football.

You can read more of Peter King’s quotes in the 132-page Gridiron Annual Bookazine, which is on sale now.