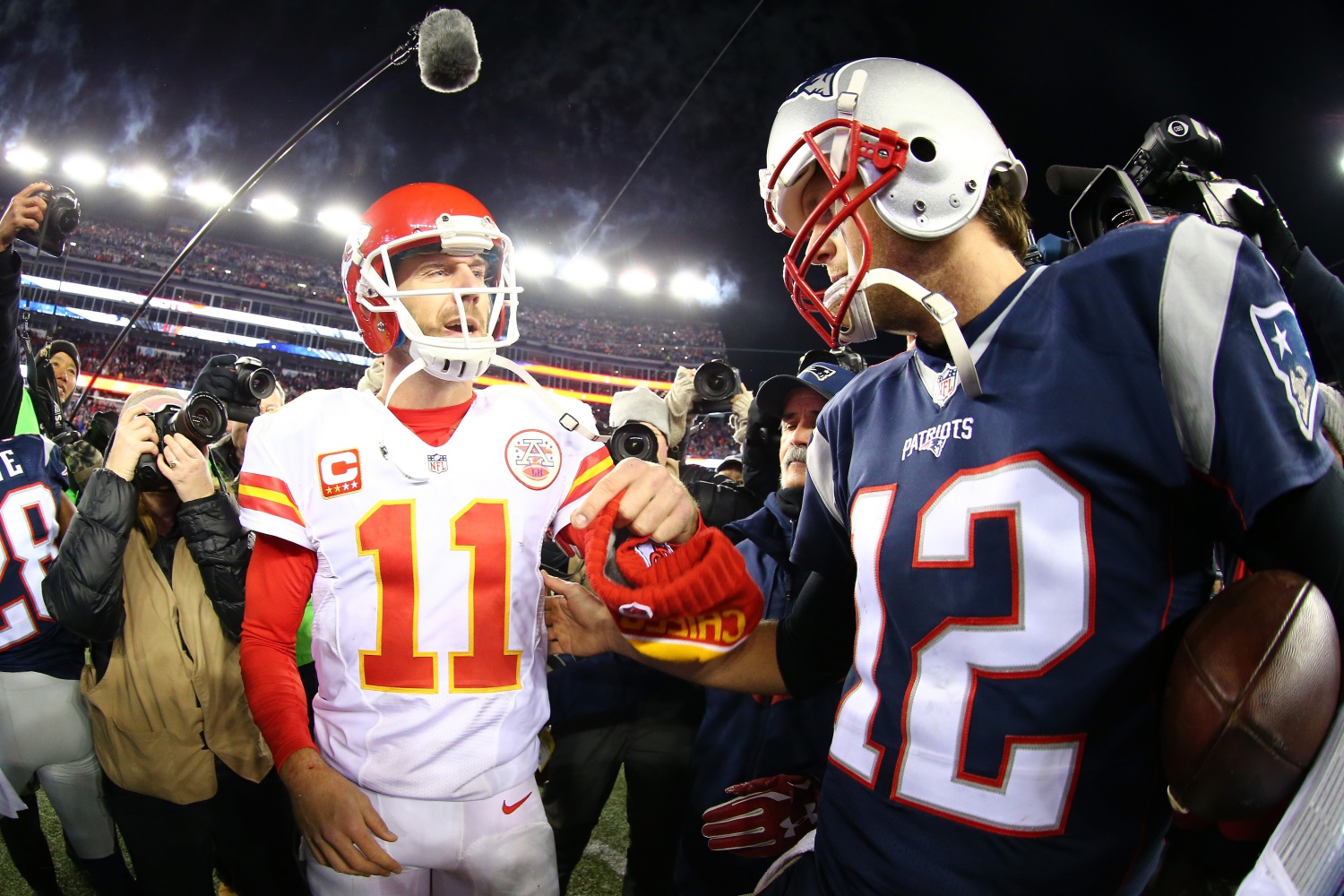 Want to impress your mates with your NFL knowledge down the pub this weekend? Help is at hand with one fact or statistic relating to every Week 1 game. Enjoy the opening week of the new season! 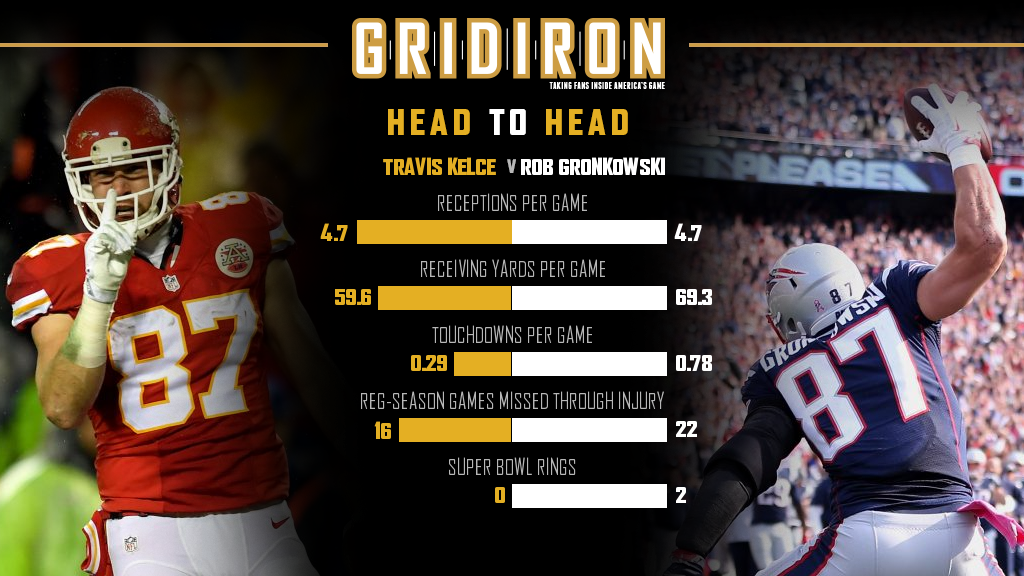 The Jets parted ways with 11 veterans who started a combined total of 123 games in 2016. Among those cut loose were WRs Brandon Marshall and Eric Decker, as well as defenders such as Sheldon Richardson, David Harris and Darrelle Revis.

Can the Falcons bounce back from their Super Bowl loss? Only two teams in NFL history (1971 Dallas Cowboys and 1972 Miami Dolphins) have fought back from a Super Bowl defeat to lift the Vince Lombardi Trophy the following year.

The Ravens have not only spent the summer worrying about quarterback Joe Flacco’s back injury. Since June 1, eight Baltimore players – including five players who started multiple games in 2016 – have gone down with season-ending injuries. 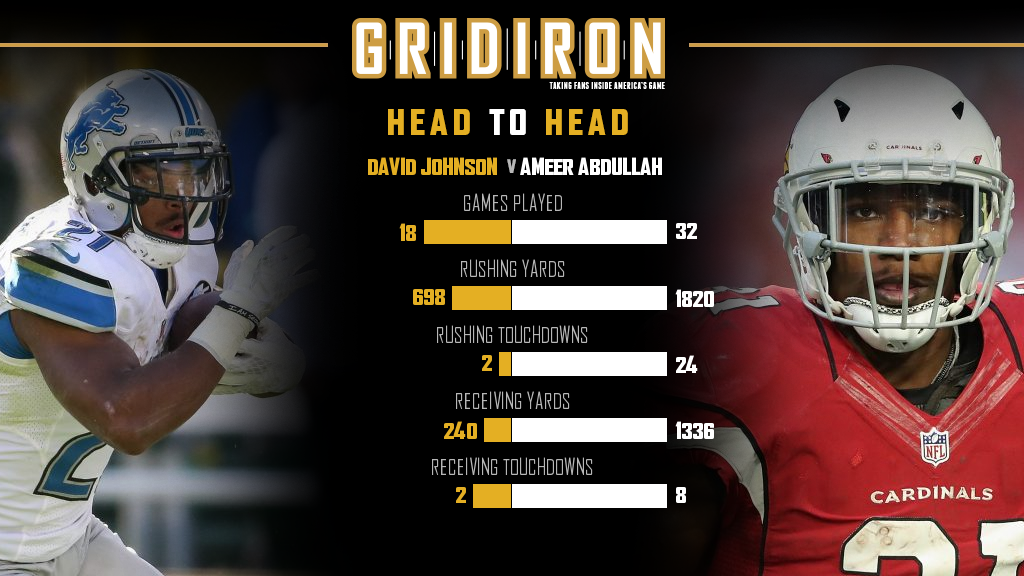 Will rookie RB Leonard Fournette be the answer for the Jags? Over the past three seasons, Jacksonville players have topped the 100-yard rushing mark just six times. In that same span, Fournette recorded 19 games with 100+ rushing yards at Louisiana State University.

Raiders running back Marshawn Lynch will make his return to the NFL in this game. He last played on January 17, 2016 and will not have carried a ball in anger for 389 days come Sunday. 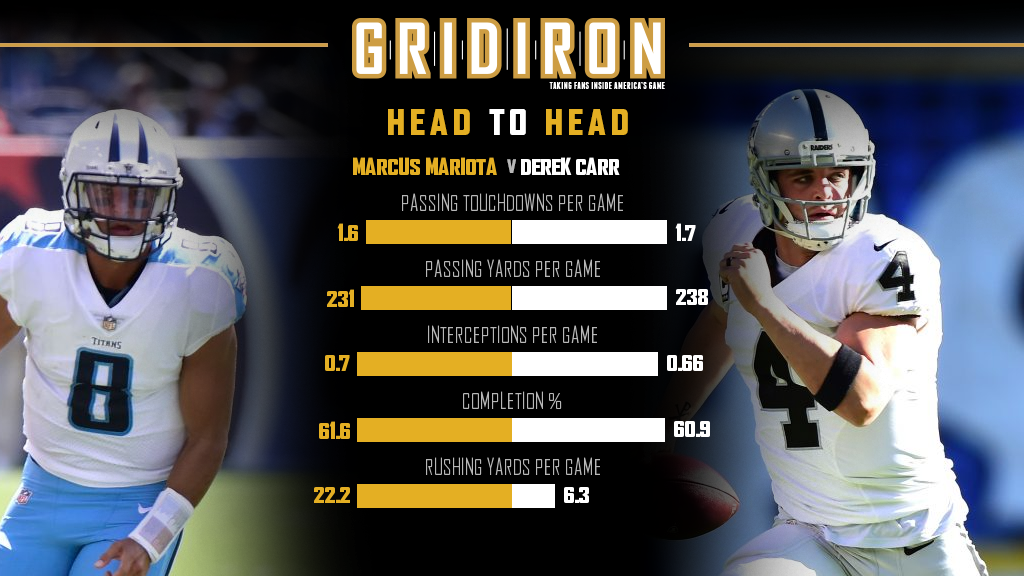 Washington’s Kirk Cousins and Drew Brees, of the New Orleans Saints, are the only two quarterbacks in the NFL to throw for more than 4,000 yards and post a QB rating of 95+ in each of the past two seasons.

Scott Tolzien will start at quarterback for the Colts in place of the injured Andrew Luck. He has an 0-2-1 record as a starter and has posted a QB rating of 63.5 in those games. 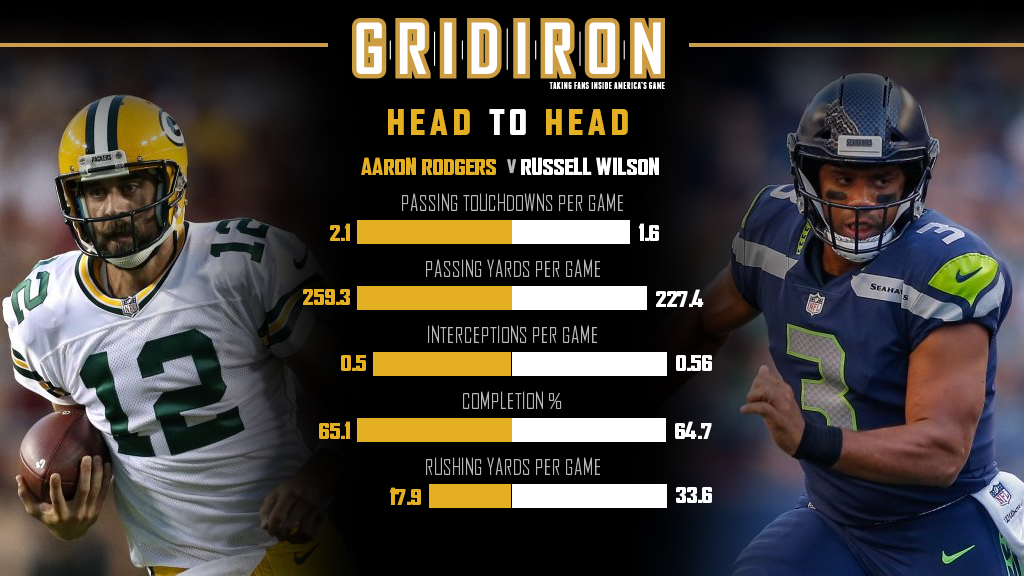 Dak Prescott’s two worst games in 2016 came against the New York Giants. His rating of 58.6 against the Giants was his worst against any NFL team and he had a mark of 0.0 when targeting WR Dez Bryant against New York.

Adrian Peterson will be the sixth running back in NFL history to face the team he previously amassed 10,000 rushing yards with. The previous five players averaged just 14.4 rushing yards per game and 2.3 yards per carry in those contests.

The Chargers were tied for the most players in the NFL on injured reserve in 2016 with 29. They have already lost WR Mike Williams (potentially back in a few weeks), G Forrest Lamp (out for season) and LB Denzel Perryman (out 8-10 weeks) in 2017. 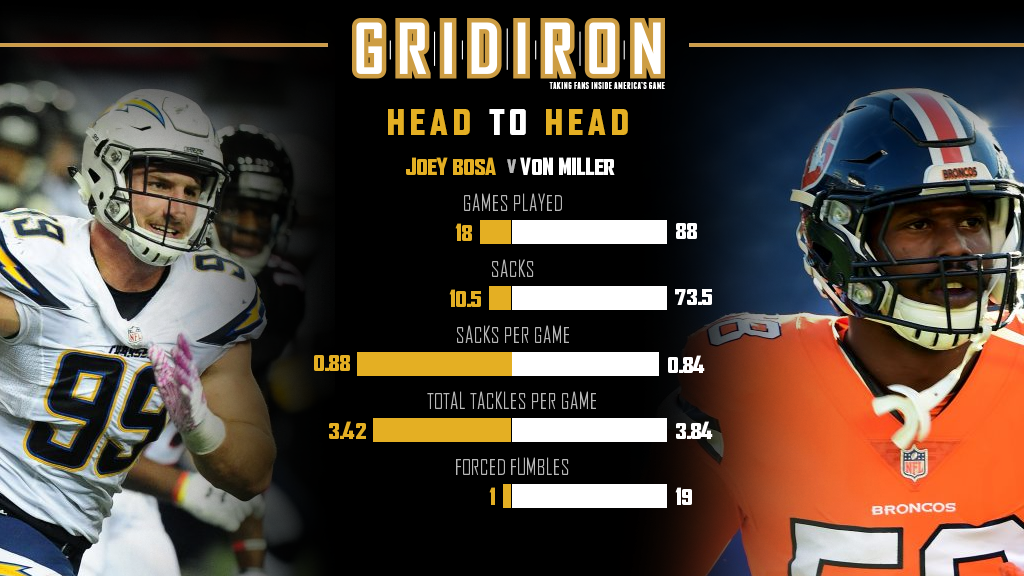