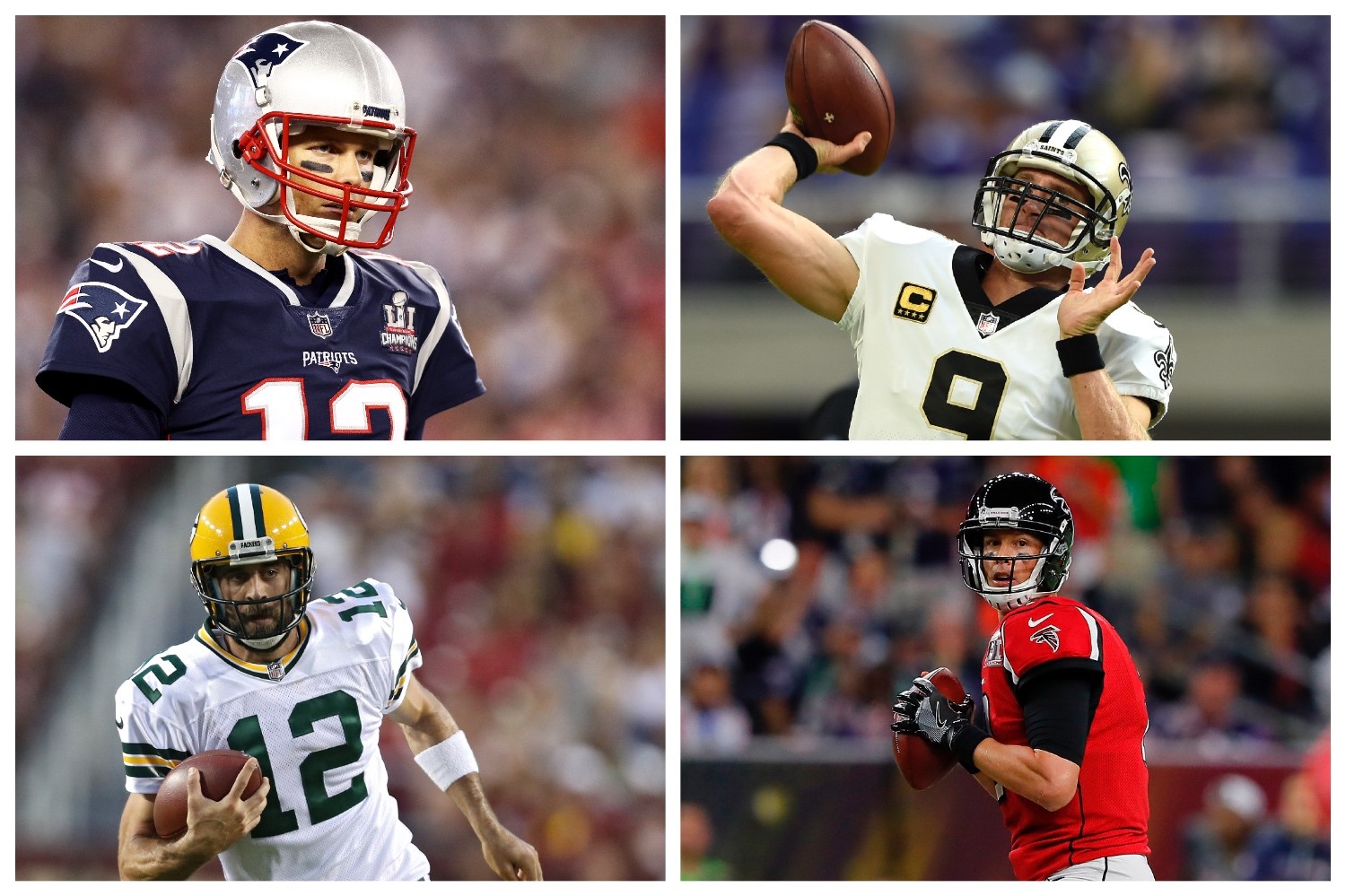 You’ll never want to be caught short in terms of stats and facts when discussing the NFL. So here’s a little something to help you out over the course of the weekend.

Texans QB DeShaun Watson will make his first NFL start on his 22nd birthday. He is the ninth different QB to start for Houston since Bill O’Brien took charge in 2014 – most in the NFL.

Over the past five seasons, Baltimore’s Joe Flacco is 11-0 and has a QB rating of 101.1 in games where he throws 30 or fewer passes.

Neither of these teams trailed at any point during their Week 1 games against the New York Jets and San Francisco 49ers respectively.

The Colts went 0 of 10 on third down in their season opener at Los Angeles. They also turned the ball over three times and gifted 16 points to the Rams on two pick six touchdowns and a safety.

Leonard Fournette’s NFL debut 100 rushing yards came against a loaded box. The Texans stacked eight or more defenders in the box on a league-high 57.7% of Fournette’s carries in Week 1.

Eagles QB Carson Wentz is 4-0 in the month of September with 7 touchdown passes and just 1 interception. Those performances have been good for a rating of 101.8.

New Orleans’ Drew Brees is the only NFL quarterback to make four or more starts against Tom Brady and boast a winning record. Brees is 3-1 against Brady and has a QB rating of 123.1 in those games. 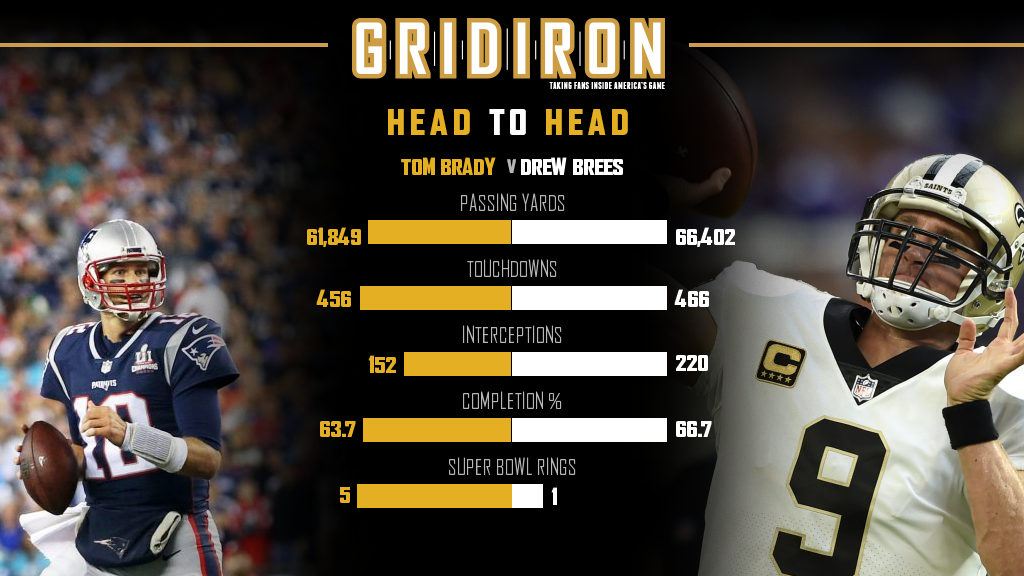 Vikings RB Dalvin Cook did his best Adrian Peterson impersonation on Monday Night Football. He gained 48 yards rushing in the first three quarters and 79 on 8 attempts in the final period.

Since the start of last season, the Chargers have lost 10 one-possession games – that is the most in the NFL ahead of Jacksonville (eight), Chicago (seven) and New Orleans (seven).

The Raiders held Tennessee to 95 rushing yards in Week 1. Last season, the Titans rushed for 100 yards or more in 12 of their 16 contests.

Denver’s defense has feasted on young quarterbacks recently. A word of warning for Dallas QB Dak Prescott, 24. Starting QBs in their 20s went 2-7 against Denver in 2016 with rating of 58.4.

Sean McVay’s coaching debut margin of victory (37 points vs. Colts) was the second-most since the 1970 AFL-NFL merger.

After losing in Green Bay, the Seahawks will be happy to be home in Seattle. Under Pete Carroll, the Seahawks are 12-0 at home in September and a miserable 2-10 on the road.

The Falcons will open the roof of their new Mercedes-Benz Stadium if the weather permits. It will mark the first open-air Falcons game in Atlanta since December 15, 1991 at Fulton County Stadium. 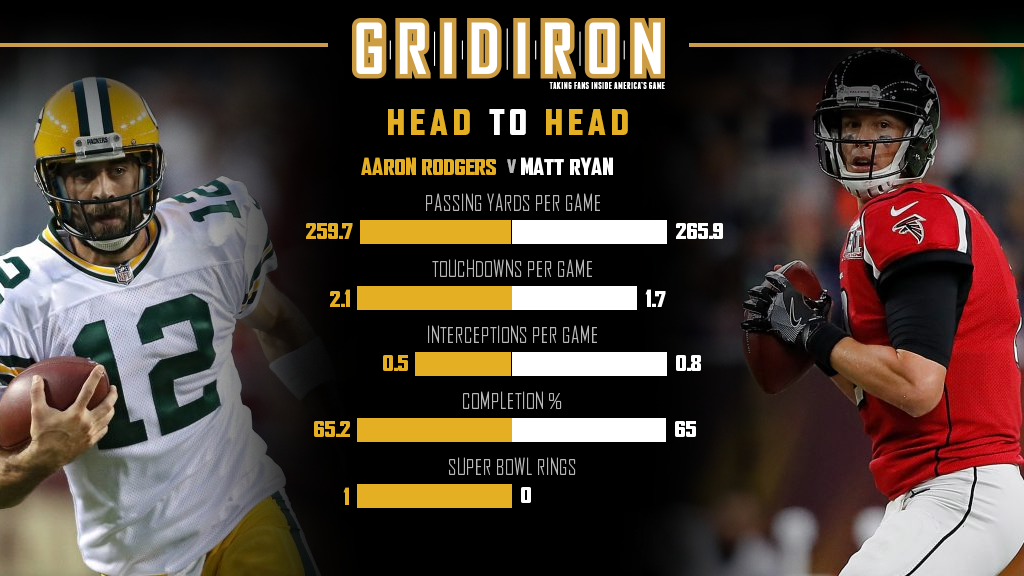 The Giants – who scored just three points in a season-opening loss at Dallas – have scored fewer than 20 points in seven straight games, including the playoffs.