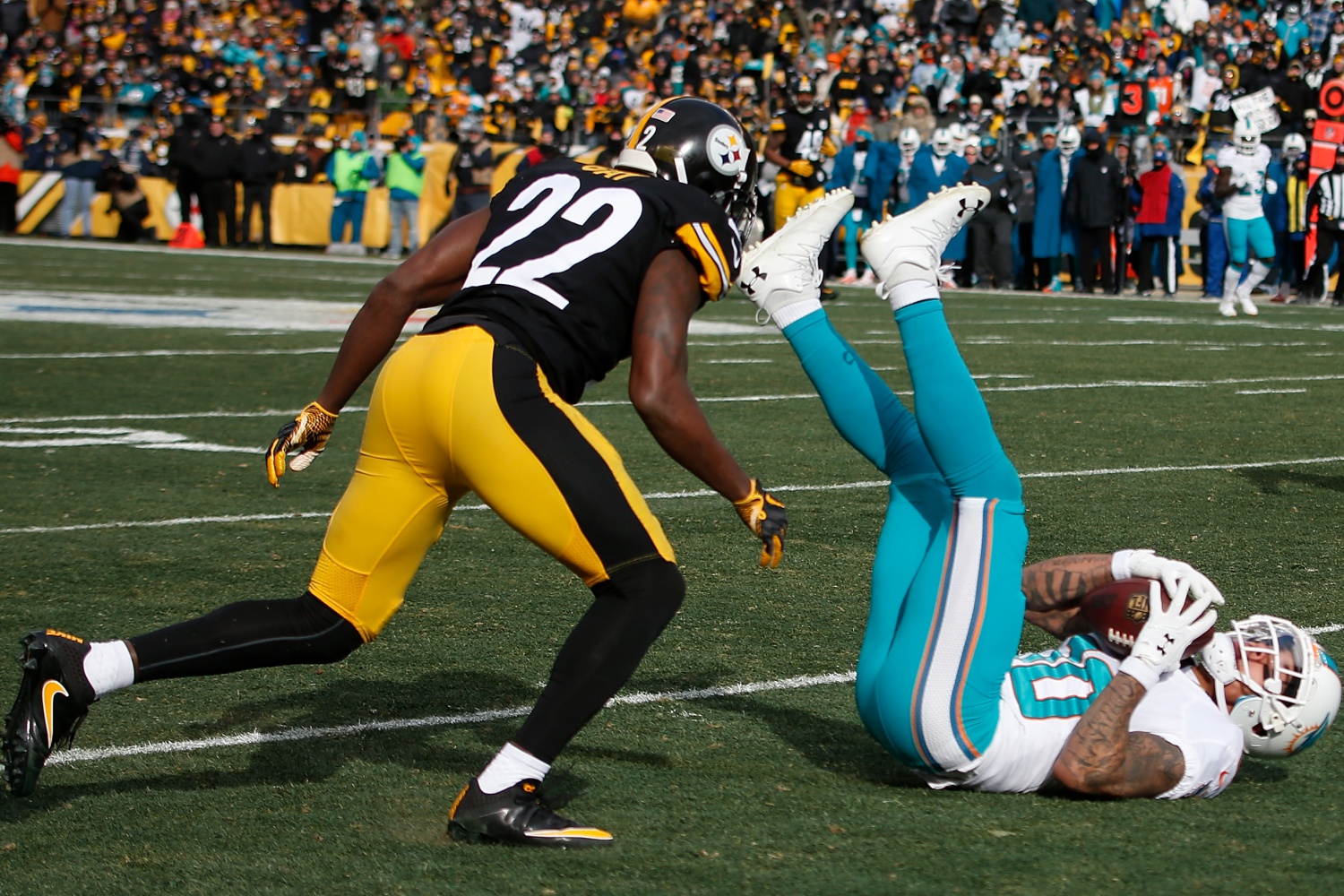 The Miami Dolphins are full of confidence heading into the 2017 season and wide receiver Kenny Stills believes the offense will be “pretty special” in a second campaign under the leadership of head coach Adam Gase.

Buoyed by their playoff campaign of a year ago, the Dolphins boast an impressive array of offensive difference-makers in British running back Jay Ajayi, Pro Bowl wide receiver Jarvis Landry and Stills, who signed a contract extension worth $32 million in the offseason.

Add in explosive wide receiver DeVante Parker and continually developing quarterback Ryan Tannehill, and you can see why there is a positive mood in Miami.

Stills told The Reynolds Report: “Our group is pretty special and very unique. We have guys who can do a little bit of everything and we all play off each other. And we have a great quarterback in Ryan Tannehill who can get us the ball.

“Our offense has a lot of potential – we know we can put points on the board. You will see times where Ryan is fired up and we will play off that, or when Jay is running the ball hard and that is giving a spark to the team, and there are other times when receivers such as Jarvis make a play and run over somebody.

“A great example was in the Rams game last season where Jarvis had the ball and the whole offense was pushing him into the end zone. We have a young and hungry team and we are led by a coach who is having a good time, too. Coach Gase brings that swagger to us.”