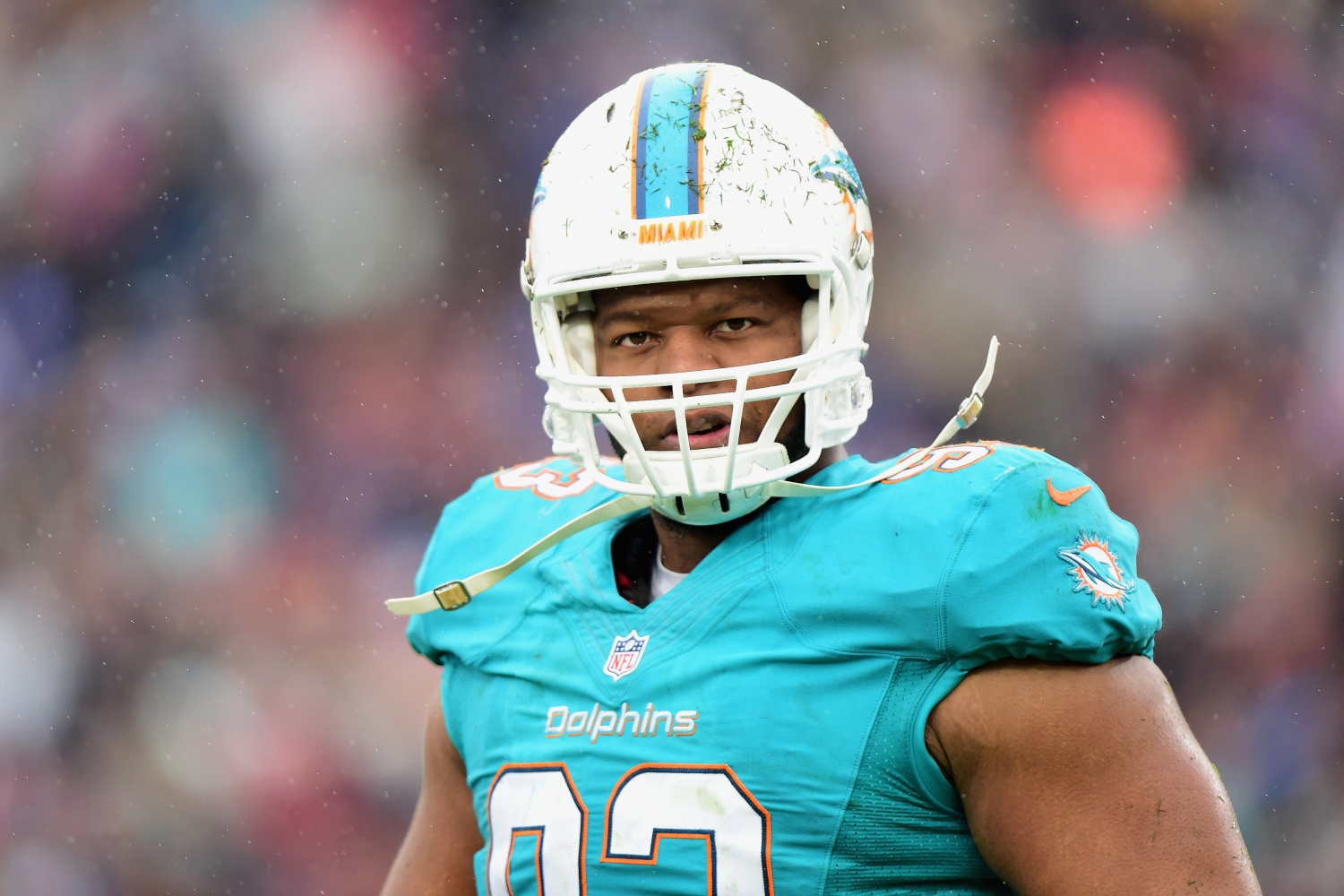 Even though the New England Patriots have long controlled the AFC East, Miami Dolphins defensive tackle Ndamukong Suh insists he and his teammates have no fear when it comes to the current owners of the Vince Lombardi Trophy.

Suh told The Reynolds Report: “The Patriots are the team we have to get past because they won our division last year and they are the Super Bowl champions.

“We definitely have no fear when we play against them. We’re not scared of them and we never will be. I’ve been fortunate to beat them in years past and we know the way to get it done. It’s all about execution.”

Part of that execution requires the great Tom Brady to be knocked out of his comfort zone. And Suh feels that can be done with a strong interior rush that he is more than willing to lead.

“Pressure up the middle is probably one of the most irritating things for a quarterback,” Suh explains. “Especially for the winning quarterback in the last Super Bowl. He’s a guy who wants to step up in the pocket and drill it downfield. If he is always throwing off his back foot due to pressure up the middle, he’s not a happy camper, especially if he is getting hit as he throws.”