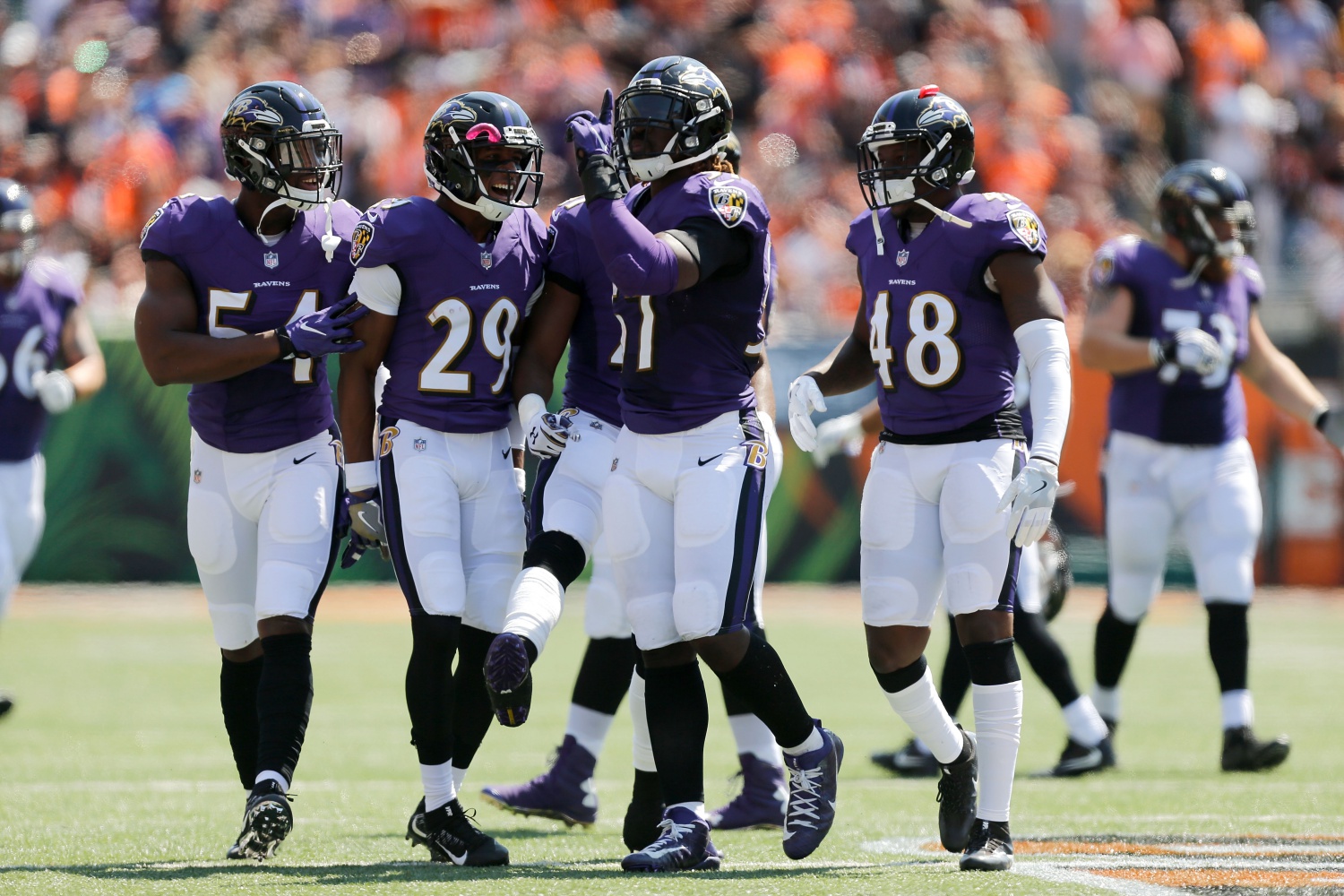 With just the Monday Night Football clash between the Detroit Lions and New York Giants to come, here are my award winners for NFL Week 2.

We didn’t really think Tom Terrific was done, did we? He was sublime during New England’s comfortable 36-20 defeat of the New Orleans Saints. Brady hit on 30 of 39 passes for 447 yards and three touchdowns. His 447 yards were the most by a 40-year-old quarterback in NFL history but it should be noted that 447 against New Orleans equates to about 200 against a normal NFL defense! Brady shredded the terrible Saints time and again and had his way stretching the field. He’s back and don’t ever write him off again!

This team award could very easily be handed to the Denver Broncos, who picked off Dak Prescott twice and held Ezekiel Elliott to a career-low eight rushing yards in a 42-17 victory. But how can we ignore what these Baltimore Ravens have done in the first two weeks of the new season? Another five turnovers on Sunday night during a 24-10 win over the Cleveland Browns now gives the Ravens 10 takeaways in two games – that is the greatest two-game span in team history, which is notable when you consider how historically strong these Ravens have been on defense.

The Miami Dolphins hung around long enough to record a 19-17 win over the Los Angeles Chargers and they have Cody Parkey to thank for escaping California with a victory. Well, Parkey and another kicker who gets a fairly decent kicking (excuse the pun) below. Parkey was signed by the Dolphins late in the summer and marked his debut by nailing field goals of 30, 28 and 35 yards before capping a perfect day at the office with a career-long game-winner covering 54 yards with just over a minute to play. Parkey accounted for 13 of Miami’s 19 points on the day.

Take a bow, Vance, because your Denver Broncos came ready to play against the Dallas Cowboys and you even kept your team focused and in control during a 62-minute weather delay in Colorado. The Broncos not only shut down Dallas’ offense as previously mentioned, they kept the Cowboys’ defense on its heels with some excellent offensive play-calling (a nod to Mike McCoy). Trevor Siemian looked decisive and in control at quarterback as he threw for 231 yards and four touchdowns but, importantly, the Broncos had balance and ran the ball well with C.J. Anderson carrying 25 times for 118 yards and a touchdown. The Broncos have looked very impressive through two games are quite rightly 2-0 on the year.

He may be able to pull off a backflip after nailing an internet-sensation video, but Younghoe Koo couldn’t hit a cow’s backside with a banjo on a regular field-goal attempt. He had a 44-yard game-winner blocked at Denver in Week 1 and he lost another game for the Chargers on Sunday as they fell at home to the Dolphins. Koo had already missed from 43 yards earlier in the game when he trotted onto the field to slot home a 44-yarder from right in front of the posts. It was set to be good enough for a late Los Angeles win. But he pushed his effort wide right with five seconds on the clock and is now one-of-four on field goals, leaving head coach Anthony Lynn talking about making a change at the position.