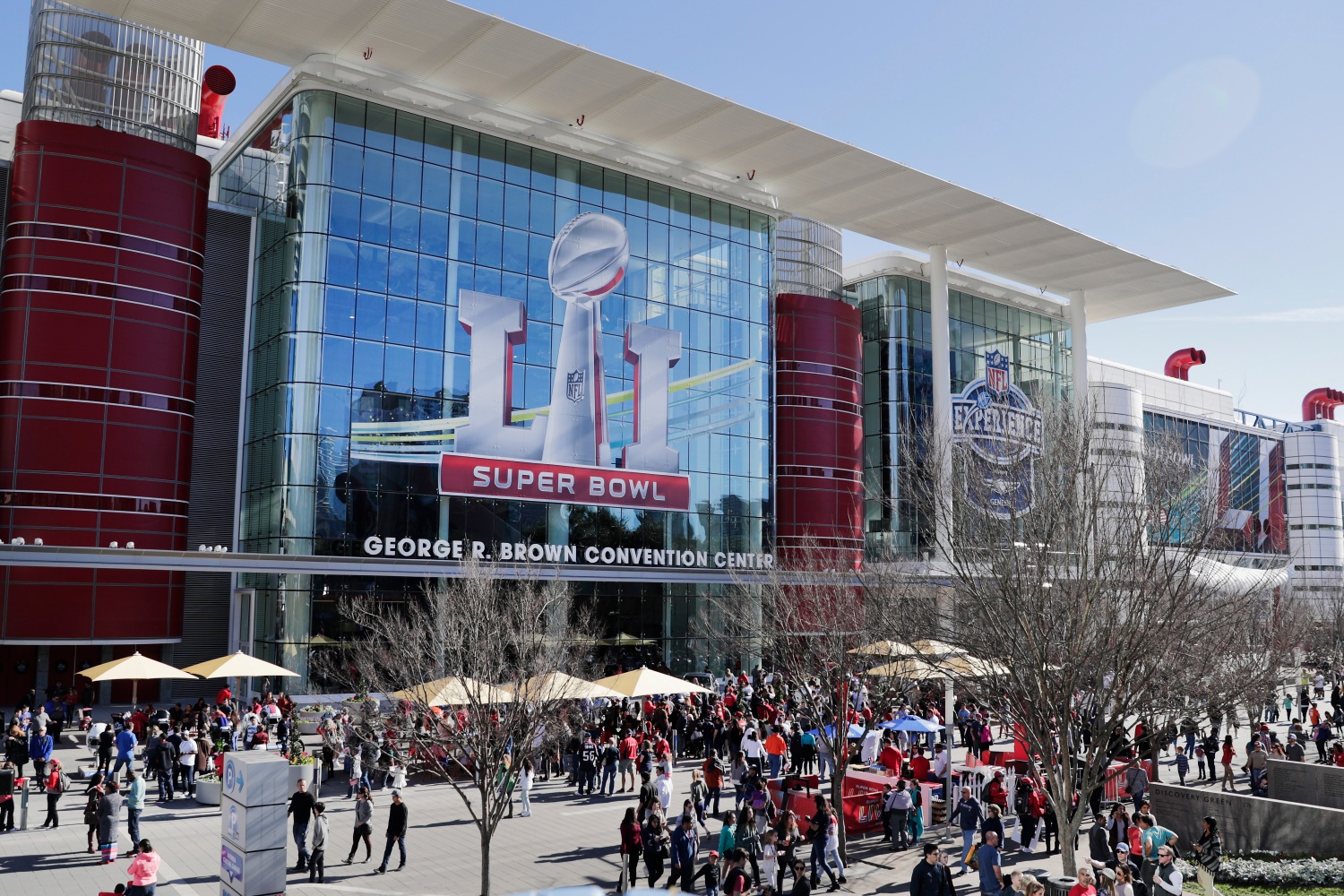 In the second of a three-part series on this year’s Super Bowl host, we look at Houston, the Sports Town.

With four major franchises, an up-and-coming university football programme and fledgling women’s professional soccer side, Houston has good reason to consider itself among the United States’ premier sporting cities.

Visitors won’t be limited to the most obvious sports either, with a list of minor league and semi-pro rarities as long as Jadeveon Clowney’s arm complementing the big draws who steal headlines year-round.

In the second of our three-part series on this year’s Super Bowl host city, Gridiron digs deep on the jewels of Houston’s sporting crown.

Left without an NFL franchise after their beloved Oilers upped sticks and headed for Tennessee, Houston welcomed the return of professional football when the Texans debuted in 2002.

NRG Stadium – which also stages events as diverse as international soccer matches, NCAA Basketball’s ‘Final
Four’, AMA Supercross, pro rodeo and mega-concerts – is easily accessible by MetroRail, and holds in excess of 71,000 fans, many of whom don face-paint and elaborate costumes to cheer on their heroes. All enjoy a good view of the action as the Texans show why they have become one of the league’s bigger hitters – quite literally with the likes of Jadeveon Clowney and J.J. Watt on defense! 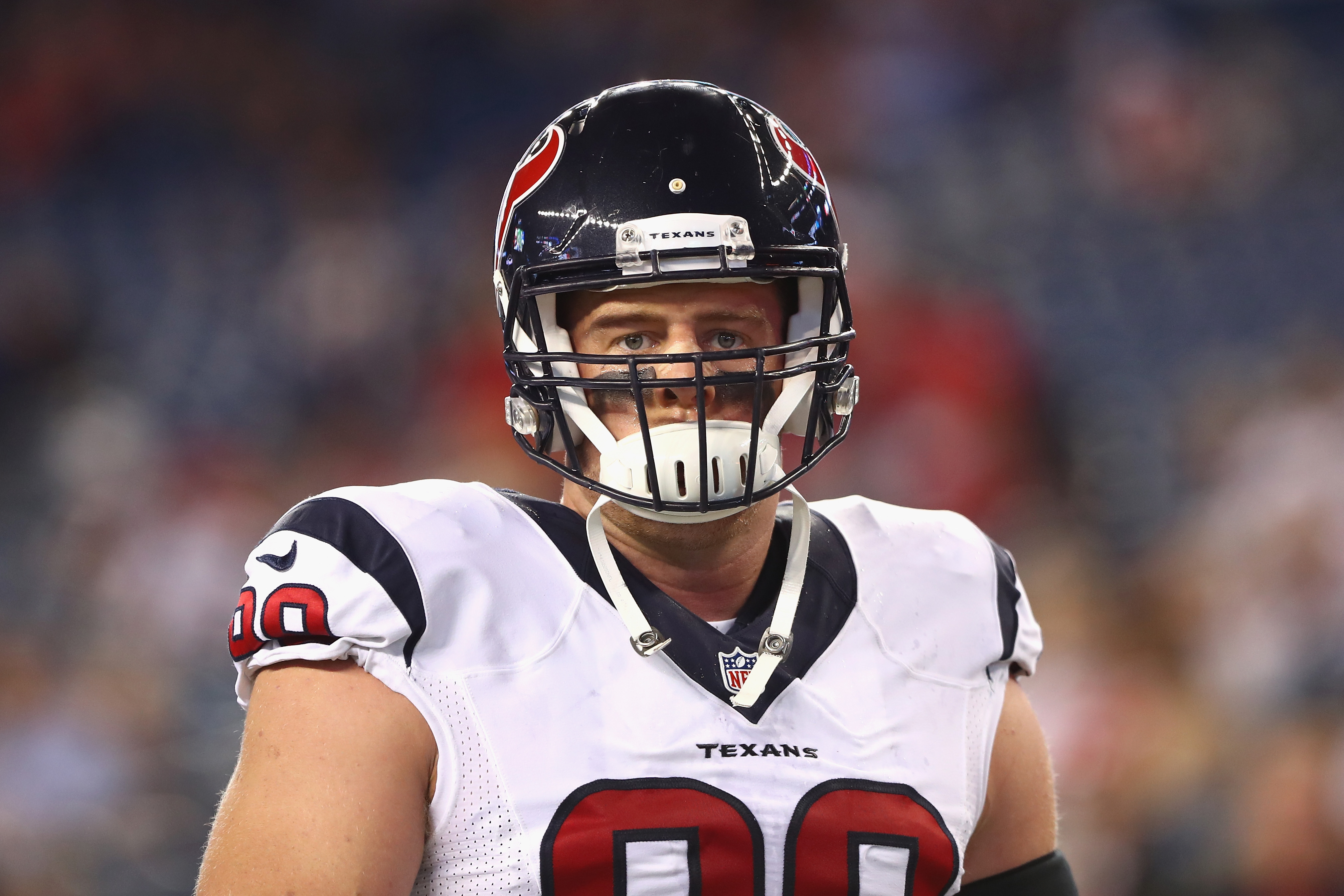 The oldest major-league sports team in town, the Astros have been entertaining Houstonians for more than half a century. A World Series participant as recently as 2005, the Major League Baseball outfit moved into their current home at the turn of the millennium.

Minute Maid Park is located in the heart of downtown, where fans can complement their baseball experience with Houston’s renowned world-class cuisine before trying to catch fly balls (or at least bag an autograph) from some of the sport’s biggest names during batting practice.

Stadium tours continue well into gameday, providing the perfect addition to your trip to the ballpark – where, if you can tear yourself away from the action, you should look for the little train that chugs across the stadium wall, shooting fireworks every time a home run is scored in a nod to Houston’s railroad history.

While the Texans were formed to replace the departed Oilers, Houston’s NBA team, the Rockets, arrived as the result of a relocation from San Diego, and are now one of the city’s most successful attractions.

A playoff regular through the 1980s, the Rockets reached their highest point in the ‘90s, when Hakeem Olajuwon and Clyde Drexler led the franchise to back-to-back NBA titles, and continue to orbit in post-season respectability on the back of fine displays from superstar point guard James Harden.

With instate rivals in Dallas and San Antonio among the visitors, the atmosphere at the 18,500 capacity Toyota Center – where the fanatical Red Rowdies lead crowd participation – is always jumping, and the addition of the largest centre-hung indoor scoreboard in the United States as part of a major facilities upgrade in all areas only adds to the experience.

Toyota Center, like NRG Stadium, is a versatile venue, with many of rock and pop’s biggest acts having also performed there, but nothing beats a night when Harden and Co. are firing! 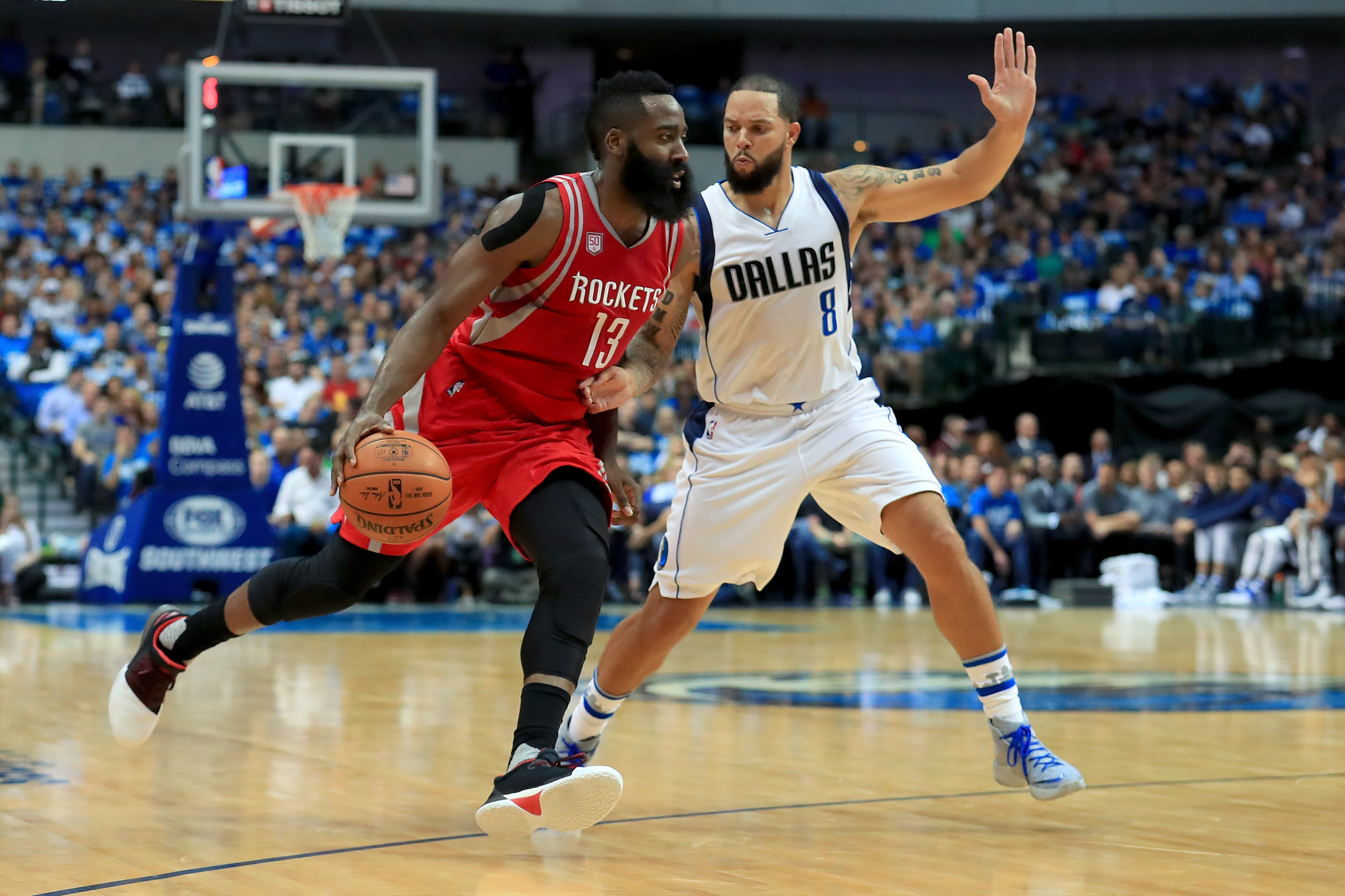 Top-flight soccer returned to Houston as Major League Soccer expanded to incorporate the Dynamo in 2006 and the team made an immediate impact on Houstonians by winning back-to-back MLS Cup titles in their first two seasons.

Now with former world and Olympic boxing champion Oscar De La Hoya among the ownership, the Dynamo have expanded to include a National Women’s Soccer League team, the Houston Dash who – despite their freshness – already feature USWNT darling Carli Lloyd on their roster. Both teams reside in the all-new and environmentally-friendly BBVA Compass Stadium, situated in the heart of the unofficial ‘stadium district’ which already includes both Minute Maid Park and the Toyota Centre.

With MetroRail stopping right outside the gates of TDECU Stadium, attending a Cougars game is a very real possibility, and fans won’t be disappointed, with a typical college gameday atmosphere awaiting them.

Boasting budding star Greg Ward Jr. at quarterback and a view of the Houston skyline from inside the stadium, it is easy to move from tailgate – pick from ‘Shasta Square’ or ‘Party on the Plaza’ among others – to touchdown in the company of one of the NCAA’s most exciting teams. 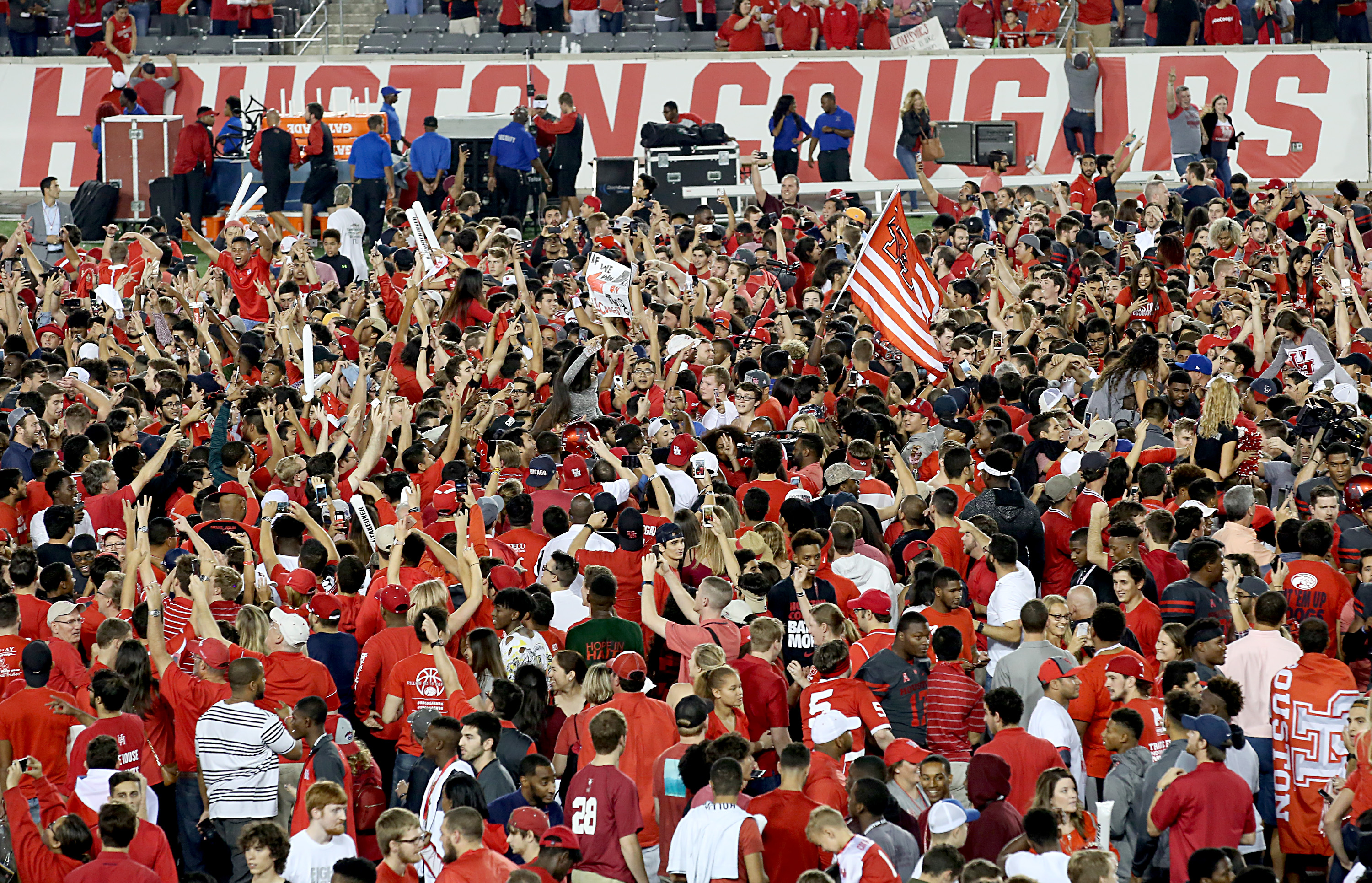 Houston is also a hotbed for high- school football. The fabled Friday Night Lights experience is unmissable for any visitor to Texas and comes highly recommended by Gridiron.

And who knows? You might even end up watching the next Andrew Luck or Matt Stafford, both of whom began forging their legacies in the Lone Star State.

To see the magic of Houston for yourself, contact the fine folks at Visit Houston.