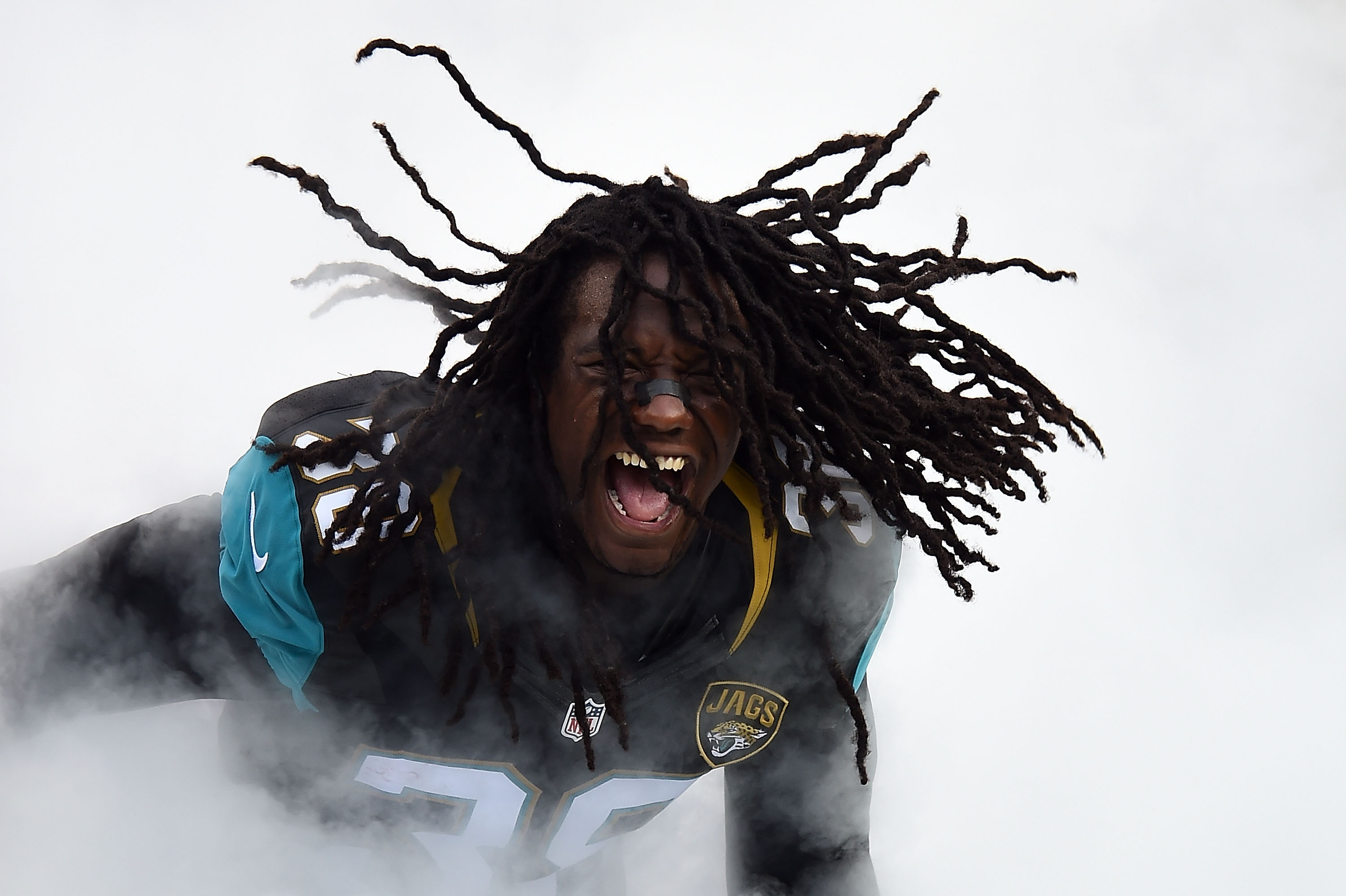 Former New England Patriot and Indianapolis Colt Sergio Brown has been to the playoffs in each of his five campaigns in the NFL. This off-season, as a free agent, he elected to move to Jacksonville and try to help the Jaguars achieve their first winning record since 2007. Gridiron caught up with him to talk winning habits, Gus Bradley and keeping Rex Ryan schtum in London.

Sergio, how have you found the move to Jacksonville?

“I love it so far. It’s hot – definitely a plus! The coach has a tremendous amount of energy, the locker-room is very homely, all we’ve got to do now is play football.”

Coming out as a free agent, why did Jacksonville feel like the right team?

“The amount of respect that Jacksonville showed me. The opportunity is great. You have an opportunity to shock the whole world and we definitely have the power to so I can’t wait for the season.”

You’ve been used to being on winning teams but the Jags haven’t had a winning record in the past seven seasons, do you think you can make that step up this year?

“Most definitely. The time when I left New England I came to the Colts and the Colts were the worst team in the league. They had the worst record. So now I’m on one of the worst teams in the league and we go to the playoffs! It’s not like it can’t happen. As long as those guys believe and make that decision to do everything we need to do to win, practice hard, study and stay out of trouble – any given Sunday anyone can to do.”

Your head coach Gus Bradley is viewed as a defensive mastermind – how big of a factor was working under him when you decided to move to Jacksonville?

“It’s definitely important to me. Just seeing the types of guys he’s coached, like Earl Thomas, that’s basically the position I’m playing in, he’s one of the best safeties in the league. It has to have an impact on someone like me. It would be dumb if it didn’t.”

You’ll be coming over to London in October for the game against the Buffalo Bills, how much are you looking forward to that?

“I am very excited. I’m getting even more excited being over in London. I’ve heard Wembley a thousand times now and I’m like, ‘Gosh, I need to see this thing!’ It’s definitely building up the anticipation and I’m not going to do anything but go back and run my mouth and tell everyone how excited the people in London are for the game. It was one game a year, then a couple of games a year and I’ve never come over and played. You never really pay attention to the impact and how much people like the game. I’m figuring out how interested people are. It’s great.”

You were playing for the Colts in that AFC Championship Game last year and you’ve been inside that Patriots organisation. What did you make of the whole Deflategate issue?