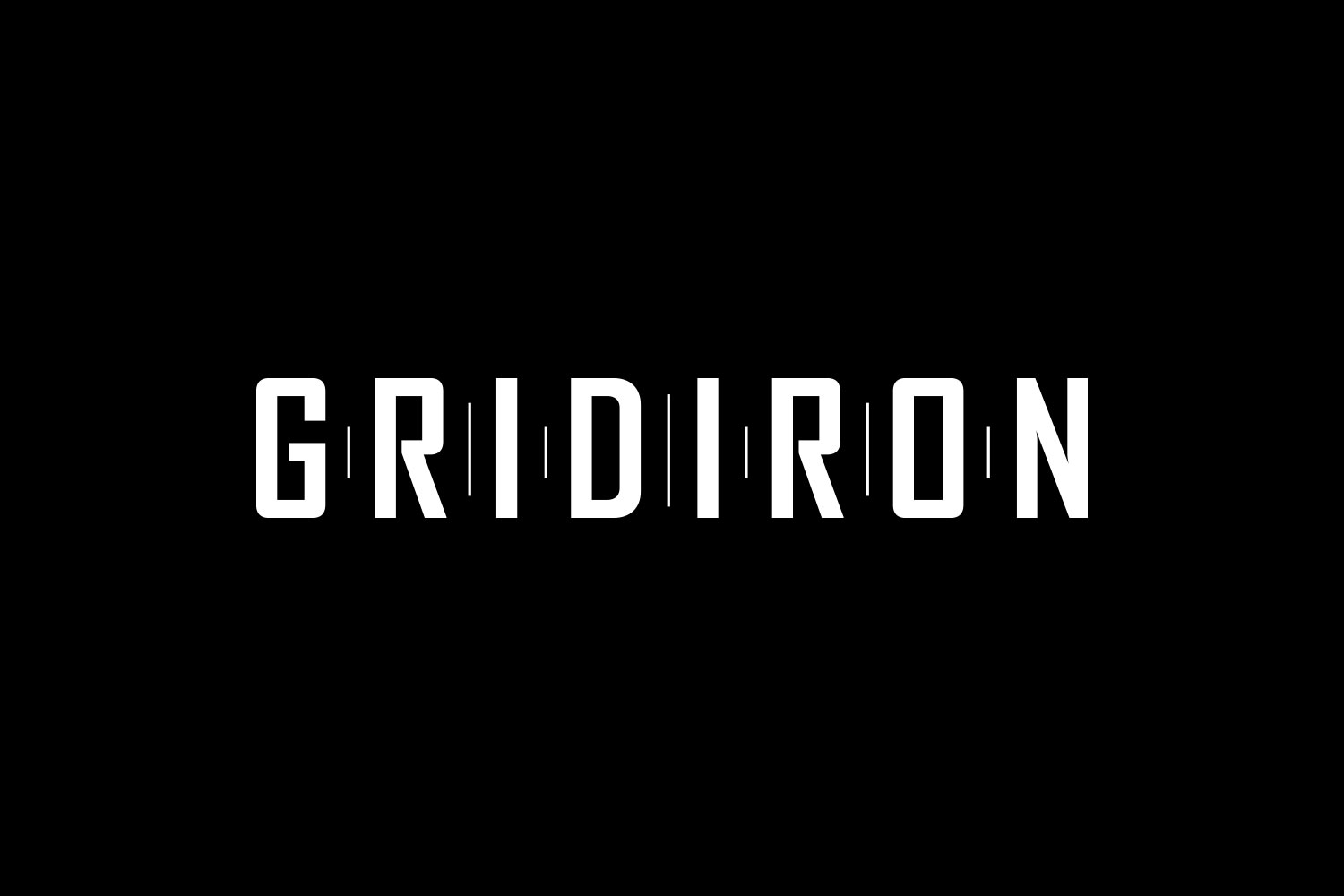 On Page 19 of the Gridiron Annual Bookazine With Neil Reynolds, we incorrectly used the name ‘McKenzie’ instead of ‘Conley’.

The passage in question read as follows:

Ten picks after Barnett comes the absolute stunner of the night as Oakland general manager Reggie McKenzie goes all-in on Ohio State cornerback Gareon Conley. A top-five talent, McKenzie had been accused of rape two days before the draft; analyst Davis had predicted to Gridiron he wouldn’t be selected at all. But teams spent those intervening hours paying investigators double time to dig deep and get to the truth. All reports suggest that Conley is absolutely the last person Ohio State expected to be connected with such a case – he reportedly took a lie-detector test on draft day too – and the Raiders believe.

The bolded use of the name ‘McKenzie’ should read as ‘Conley’.

We are sorry for any offence inadvertently caused.