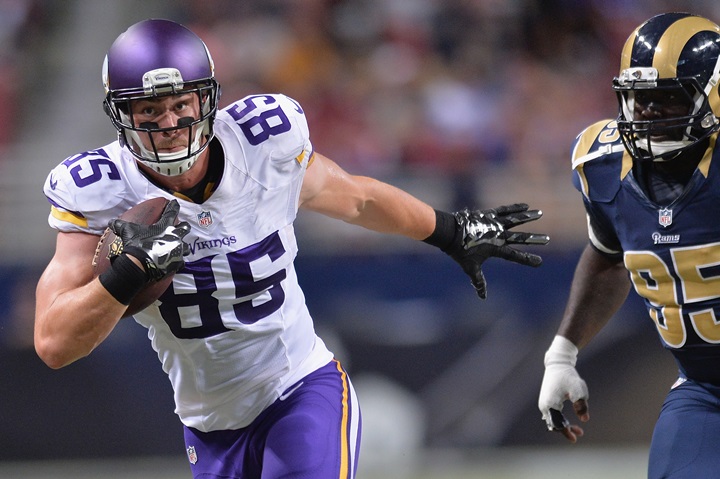 If last weekend was Christmas for those of immersed in the NFL, other oval-ball enthusiasts get their New Year’s Eve party started on Friday.

That’s when the 2015 Rugby World Cup begins at Twickenham as New Zealand bid to regain the trophy they won on home soil four years ago.

Those All Black jerseys are iconic – as iconic as the Dallas Cowboys star or the Oakland Raiders crest in the world of sport – and one current NFL player can trace his family tree back to their birth.

“My great, great grandfather was an All Black but his older brother Tom Ellison was the first captain of the New Zealand team,” Minnesota Vikings tight end Rhett Ellison revealed to Gridiron.

“He was the one that introduced the black jerseys and the silver fern to the All Blacks uniform.

“I made a trip to New Zealand and I got (my family history) traced back and learned lots of stuff I didn’t know. I knew I had a great, great uncle that played but I didn’t realise he was the one that introduced the jersey and the silver fern.”

If Thomas Ellison was his sport’s trailblazer in the 1890s, perhaps Jarryd Hayne can forge a new path in his chosen discipline in 2015.

Yes, there are differences between rugby union and rugby league – a fact journalists in the Bay Area are quickly learning – but players from both codes have had their NFL interest piqued by Hayne’s exploits as a punt returner for the San Francisco 49ers. 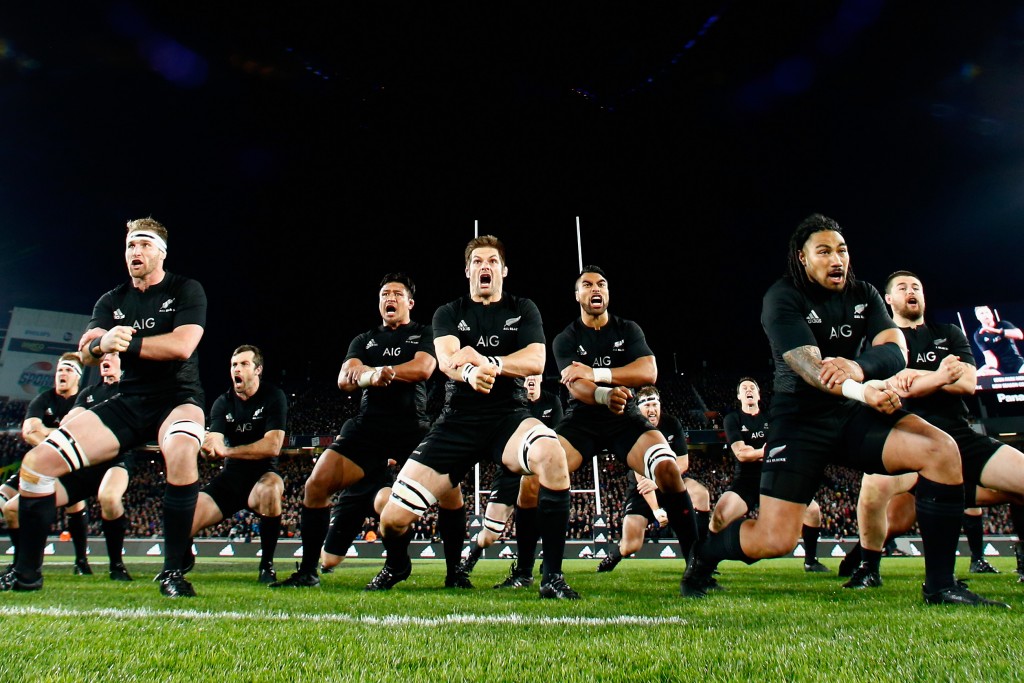 Ellison has witnessed the curiosity first hand during trips to the Southern Hemisphere and believes NFL scouts would be enticed by the physical make-up of rugby union players.

“I always talk to these guys and look at them and think ‘these guys can play in the NFL’. I’m wondering when the scouts are going to go down to New Zealand and start recruiting.

“It’s just understanding the game. It’s like me trying to understand rugby, it’s so foreign to me that you can’t just step in at the highest level and expect to play. But these guys have all the physical skills, I think they could handle something like special teams in a year or so.

“I think it’s possible, they have the speed, the strength; the size of these guys is like anything I’ve seen in the NFL so if they start with special teams and they start learning the game you might see more guys make the transition.”

While rugby union may be in the Ellison bloodline, the two most recent descendants are firmly entrenched on the gridiron.

Rhett’s dad, Riki Ellison, was a three-time Super Bowl champion with the San Francisco 49ers after enjoying a similar degree of success with USC.

Following in his father’s footsteps, fellow Southern Cal graduate Rhett Ellison is entering his fourth year with the Vikings and credits his dad for helping him find his feet in the world of professional American football.

“He was never a dad that forced me in to it, he let me find the sport on my own. What helped me the most is that I fell in love with the game on my own, it wasn’t forced upon me. 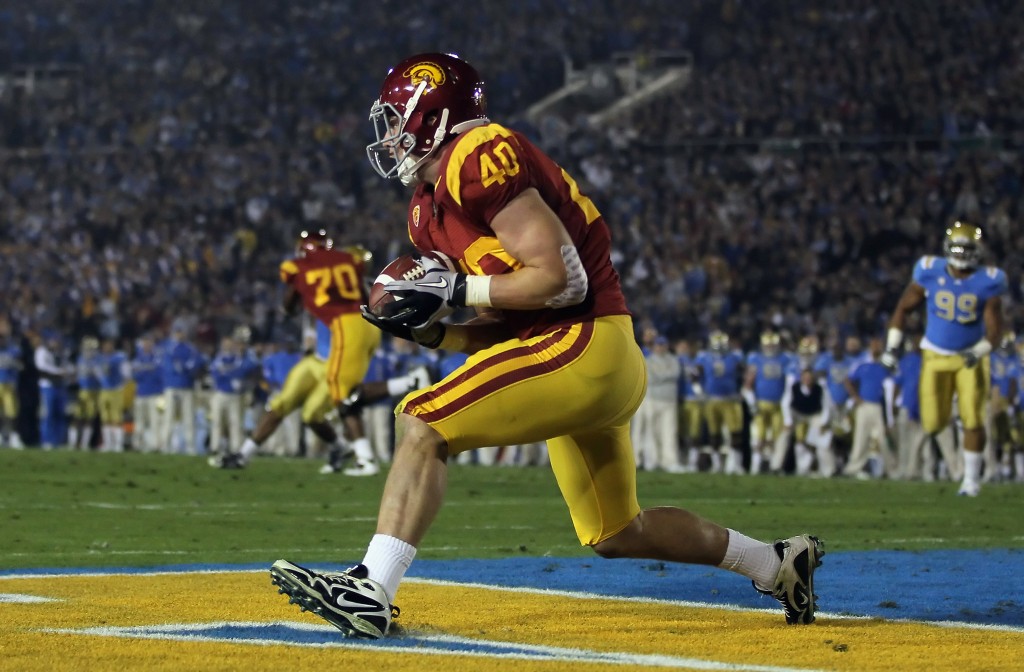 “Once I was in it, he was the biggest help for me. He was always there for anything I needed and he is still. He let me find my love for the game and he helped me as much as I wanted after that.

“He’s an expert at the game of football, not just at his position, so he can help me in any way, on the field, off the field, in the locker room. He really helps knowing what to look for in the league.

“He always had to defend guys that played my positions so he knows exactly what the better guys can do.”

Ellison, a jack of all trades who can line up in a variety of positions, is an underrated component of the Vikings’ exciting young team due to his excellent blocking skills that earned praise from our friends at PFF recently.

And now the 2012 MVP’s back in town, Ellison’s ability to clear rushing lanes for Adrian Peterson could be a key factor in Minnesota’s offense in 2015.

“When you block for him it makes you block that much harder because you know that if you just get one little seam he’s going to find it and take it all the way. It’s a lot of fun and you get a lot of energy after blocking for him.”