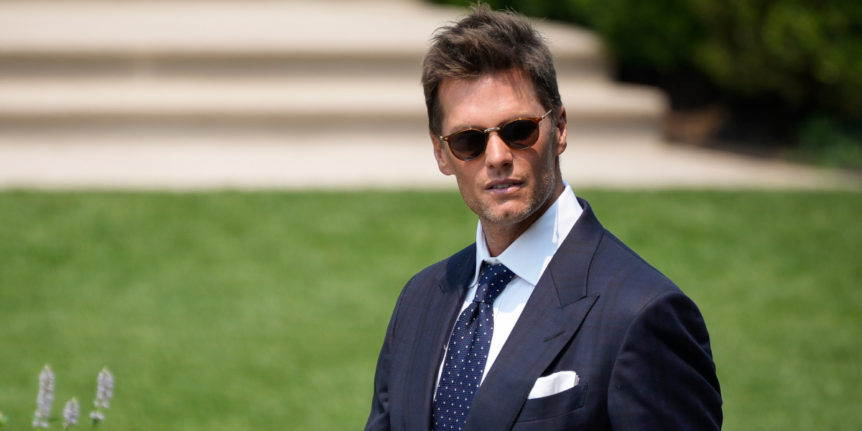 Ollie Connolly and Si Clancy discuss Tom Brady’s bumper deal to become the lead analyst at Fox, beginning…. at some point (maybe?). They also dig through some of the intriguing post-draft quarterback situations in the league, including: both New York teams, the Niners, the Jags and more.

The draft is over but the analysis doesn’t stop. You can read Ollie’s breakdowns of the draft — the players, the schemes, the fits, the decisions — by subscribing to The Read Optional

If you want your question answered during the shows Mailbag section, tweet @GridrionNFL with the #mailbag or email Oliver.Connolly@platformmedia.uk and include ‘Gridiron Show’ in the subject line.