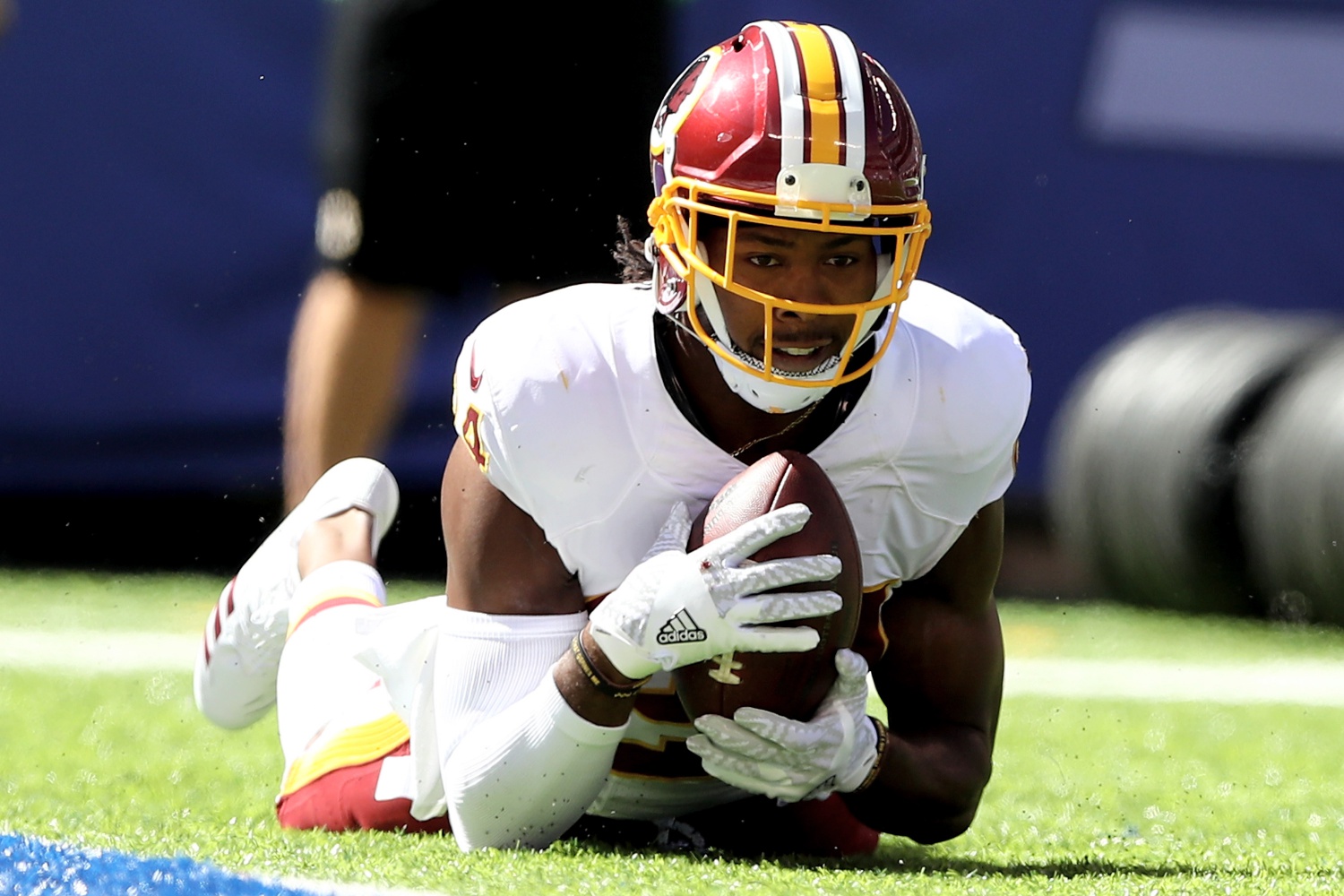 This season ‘s International Series finale should be a cracker as two teams hovering around .500 look to stay afloat in the playoff race. Washington have won seven of their lest 10 fixtures against the spread dating back to last season, while Cincinnati have beaten the handicap just twice in six attempts.

The Bengals’ hopes run through star wide-out A. J. Green and Washington, with Josh Norman (who is playing some of his best football despite the publicity), are one of the few teams boasting the ability to limit his impact. The caveat is that Norman suffered a concussion last week and will be a gametime decision having made the trip.

With or without Norman, Washington will build their defensive gameplan around Green, who has averaged 174 yards per game in the Bengals’ three wins this season, but just 63 in four defeats. Given the uncertainty surrounding their key cornerback, play it safe and take the alternative handicap of 5.5 points.

Another two sides hovering right around that .500 mark, Detroit and Houston have been the epitome of inconsistent so far.

Detroit, though, head into this contest on the crest of a wave having rescued their season with three successive home wins. The Lions rank among the NFL’s top-10 sides offensively, while only the Chicago Bears have scored fewer points per game than the Texans.

Brock Osweiler will continue to serve as Houston’s starting quarterback, despite throwing eight interceptions in his first seven games and averaging the NFL’s fewest yards per pass attempt. Opposite numbers Matt Stafford, meanwhile, has thrown eight touchdowns and no interceptions during the Lions’ recent run.

Detroit are simply the better team and, in beating Philadelphia  and Washington over the past three weeks,  have overcome tougher tests than this. 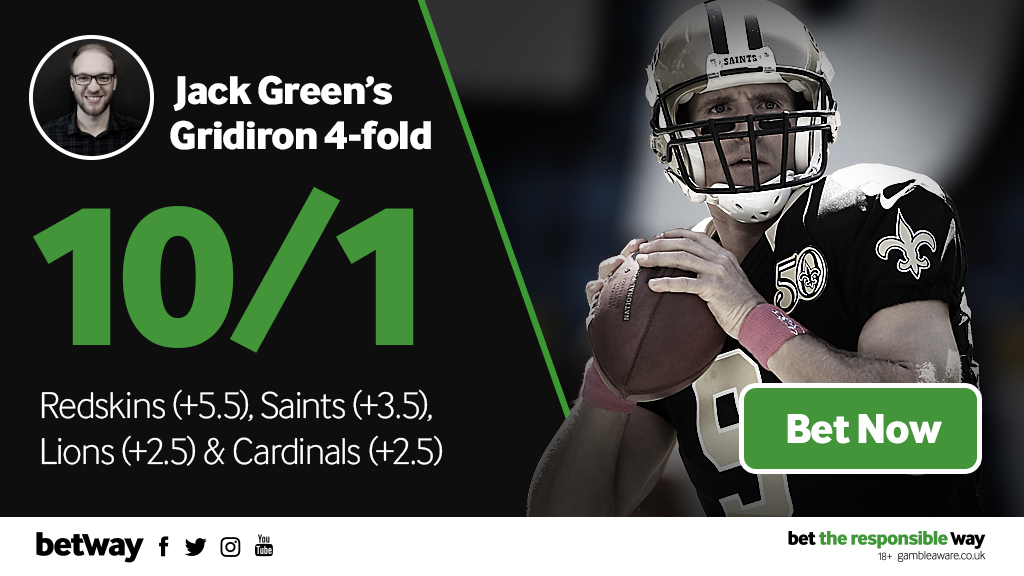 With a record of two wins and four losses, the Saints have made a disappointing start to the season. They are undefeated against the spread in their four games as underdogs, though, and four of their six fixtures have been decided by three points or fewer.

Last week, Sean Payton’s side lost by six to the Kansas City Chiefs, but managed to cover the spread and had the ball with a chance to win as time ran out in the fourth quarter. The signs are good, therefore, that they should be able to keep this game close against a Seahawks team that has scored the fifth-fewest points per game this season. Seattle quarterback Russell Wilson has been limited in practice with a pectoral injury, and he failed to score a touchdown in a 6-6 tie with the Arizona Cardinals last week.

NFC favourites have won just 15 and lost 36 against the spread this season. The Panthers, who made it to the Super Bowl just last year, have done nothing so far to suggest they will go against that trend.

Their sole win over the lowly San Francisco 49ers was the only time they have beaten the handicap all season. Last season’s NFC champions have been surprisingly poor defensively, conceding 29.3 points per game – the fourth-most in the NFL.

The Cardinals, meanwhile, are the league’s fifth-best defensive side, allowing an average of just 15.6 points, and seem to have overcome their early-season slump behind the running of David Johnson. They are well-equipped to stifle Carolina’s dangerous rushing attack, having limited three of their last four opponents to fewer than 55 yards on the ground, while putting up enough points of their own.