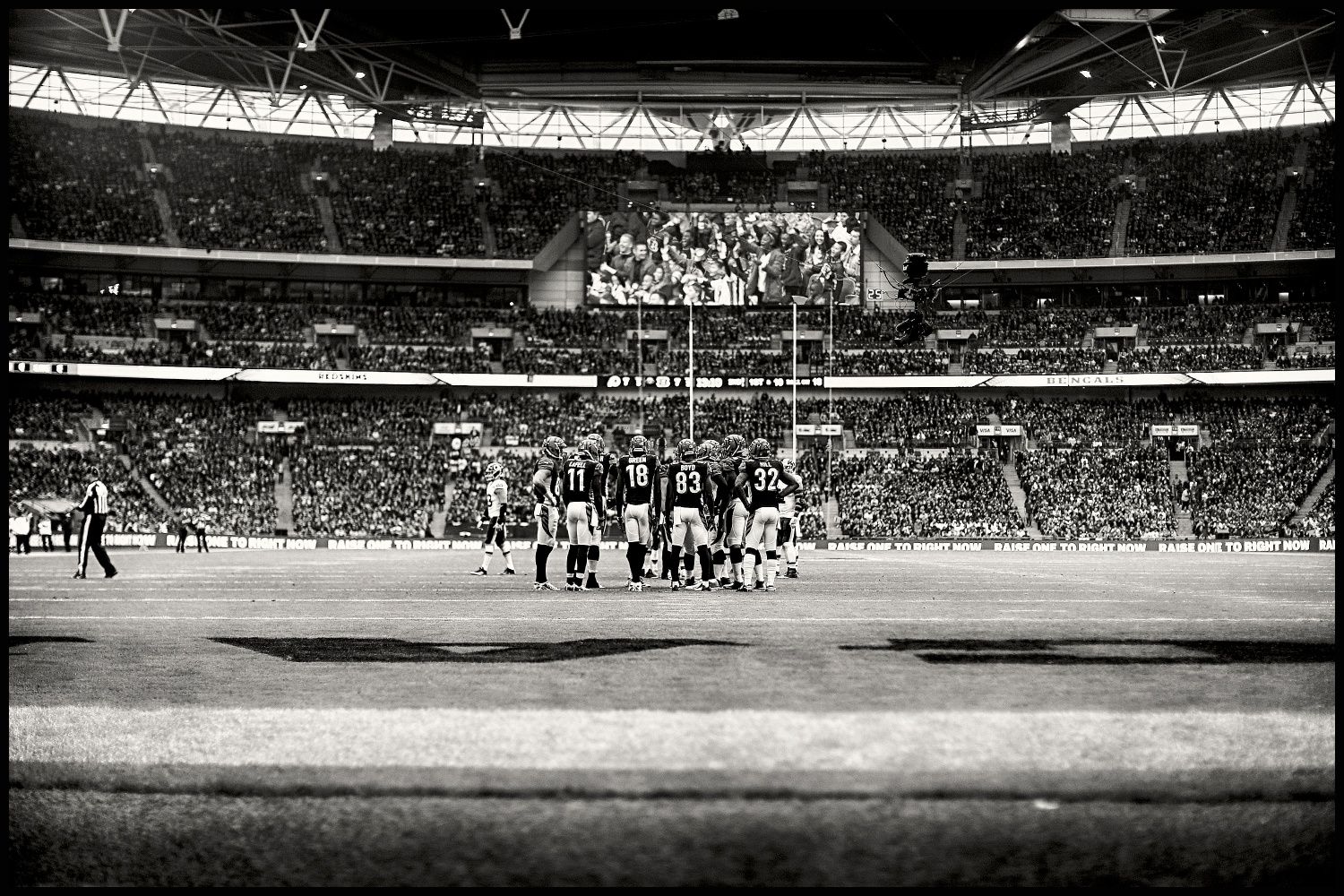 The fanfare of announcing the schedule for the four International Series games in London quickly died down when the teams were announced, but is the negative reaction justified? Gridiron editor Matthew Sherry makes the case for each team heading over the Atlantic in 2017.

With a viable offensive line, this Vikings team might just be the best in the NFL. They boast great coaching, two good quarterbacks, a sensational defense and an all-time great running-back. Oh, and the general manager, Rick Spielman, is pretty good too. As such, we’re backing him to sort out that leaky front five and launch a Super Bowl push their supporters crave given the Big Dance takes place at their glorious new home. The Vikes were the hottest team in football after their 5-0 start and there’s no reason to think, if the aforementioned issues can be resolved, that they can’t be a real force in the NFL next season.

So London will host only the NFL’s second 0-16 team (it’s a given, right?). On paper, it’s a miserable prospect, the desperate Browns and their pathetic state of misery descending on us Brits. But, then again, they will have the first overall pick come May, plus an array of other selections accrued last year in their Moneyball era. They have been competitive at times this year despite having the worst roster we can remember in NFL history, and Hue Jackson is a good coach.That roster, while bad this year, will improve as young players grow into their roles. Cleveland could well head to Wembley with somebody like Jimmy Garoppolo at QB, shepherding a much-improved team. 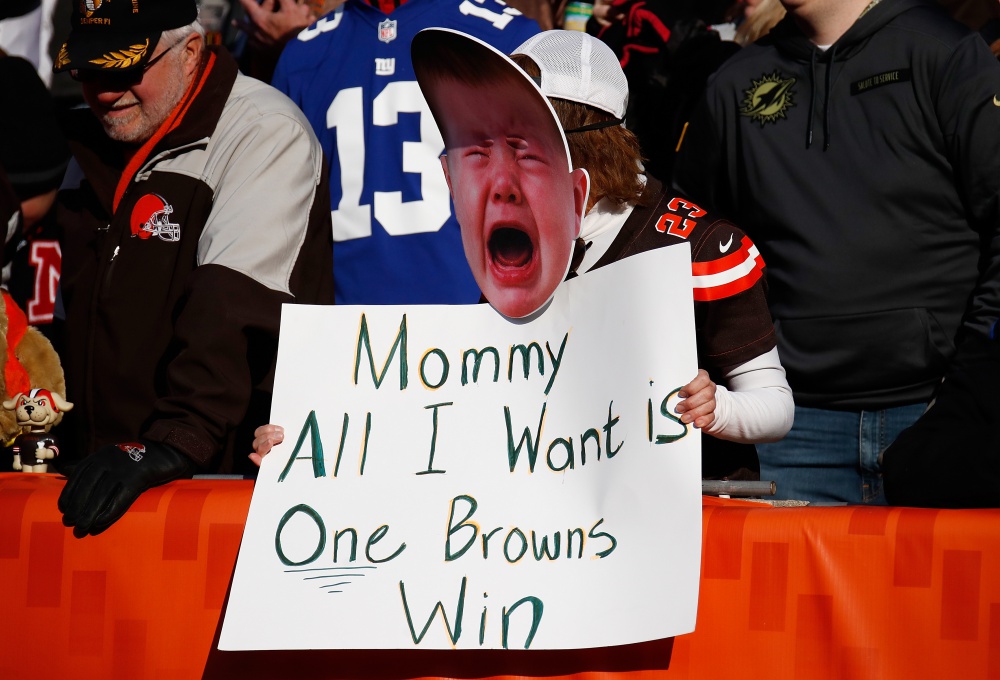 For all this season has been the biggest disappointment in recent Jaguars history, there are shoots of optimism. The extremely talented roster we were all championing in preseason is actually playing fairly well, especially the defense. And Blake Bortles, for all he’s been terrible this year, has shown he can be a good NFL passer. Simply put, this team is a good coach away – and that right man will likely be just around the corner once they’ve fired Gus Bradley, a good man who clearly can’t lead an NFL franchise. Put a Mike Shanahan, Josh McDaniels or Tom Coughlin at the helm and suddenly the Jaguars look a team.

Outside of New England, and potentially Seattle, Baltimore has the best coaching staff in the NFL. John Harbaugh is brilliant, and he’s always working with a stacked deck given the Ravens’ personnel department – led by Ozzie Newsome and GM-in-waiting Eric De Costa – is also the best in the league. They currently have a top-five defense loaded with young stars and, while Joe Flacco is streaky, he did once produce one of the greatest playoff runs in the game’s history. Simply put, the Ravens are one of the best franchises in the NFL. 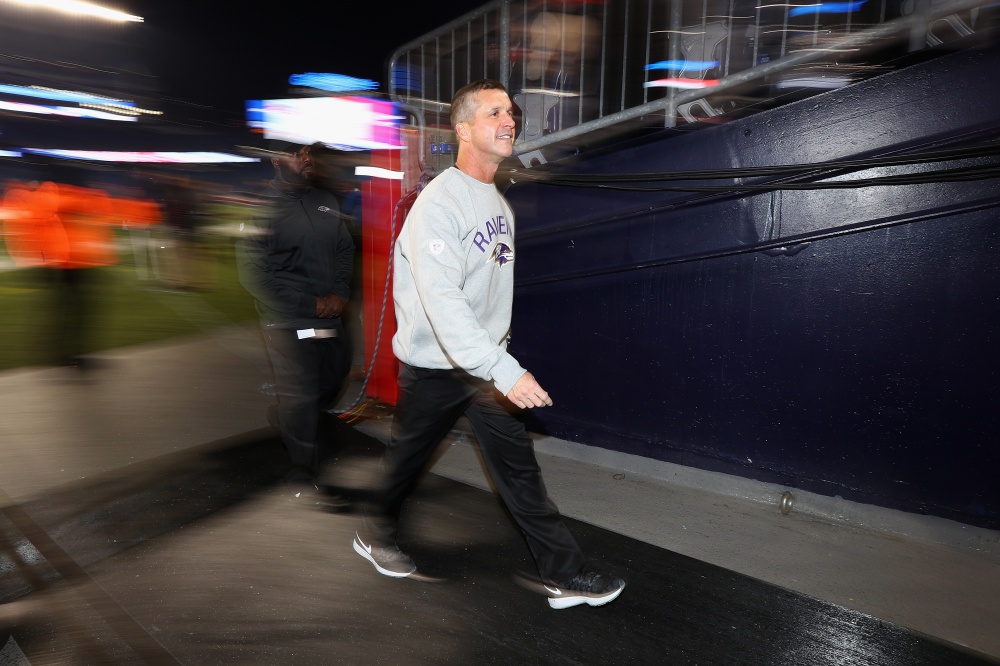 Like the Jaguars, this Los Angeles team has lots of talent. Now that they’ve finally got rid of the distinctly unimpressive Jeff Fisher, the team assembled for the stars can find their star of the sideline. Reports already suggest that the Rams are seeking a high-profile, big-ticket leading man – and, with the money invested in this project, I think they might just get one. If they can find an offensive coordinator whose playbook doesn’t look like it was put together for an Under-10s team, get the best out of Todd Gurley and nurture an extremely talented defense, this could be a legit team. Oh, and they have that guy taken first overall this year – who will surely improve with viable coaching.

From David Johnson to Patrick Peterson, to the Honey Badger, this Cards team is loaded with talent. Don’t be fooled by this disappointing come-down from the glory of recent years; Bruce Arians can still coach and, with a slew of quarterbacking options on the market (Sam Bradford, Tony Romo, Jimmy G), Arizona may become a championship-calibre team again in a hurry. 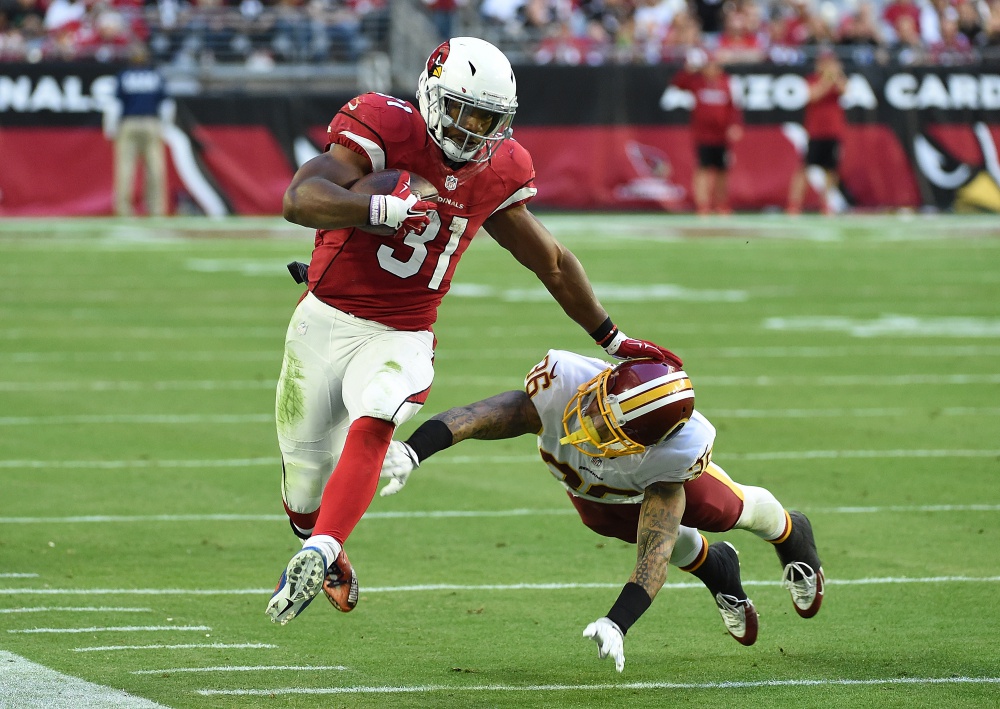 Drew Brees is a surefire Hall of Famer who may not have many years left in the tank. Seeing him alone is worth the price of admission, but this New Orleans team should have a lot more to offer come 2017. They’re finally on their way out of salary-cap hell and the defense, their Achilles heel over recent seasons, has shown signs of coming around this campaign. With north of $20million in cap space available heading into the offseason, the likelihood of a middle pick in the draft and the closing window of Brees, look for the Saints to be ultra-aggressive in pursuit of another championship. He and Sean Payton could still have one more glorious run together.

Outside of Jim Harbaugh’s first season in San Francisco, I can’t think of a more impressive campaign from a rookie head coach than Adam Gase’s this year. He’s completely turned the Dolphins around following a poor start, and seemingly fixed Ryan Tannehill to the point that he can be a viable quarterback for an NFL team. Couple that with some derided personnel moves that worked out (Byron Maxwell and Kiko Alonso) and things are looking up in Miami. Plus, there’s the small matter of their star running back who just happens to be a genuine Brit, and the fact that the Dolphins’ British fanbase is huge. All aboard the Jay Train! 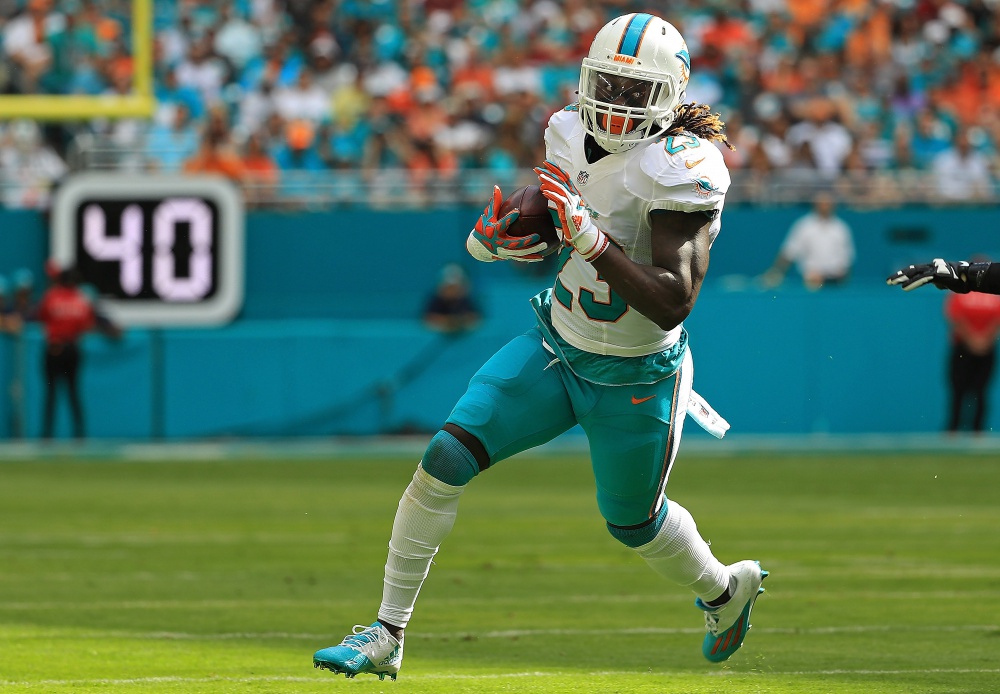