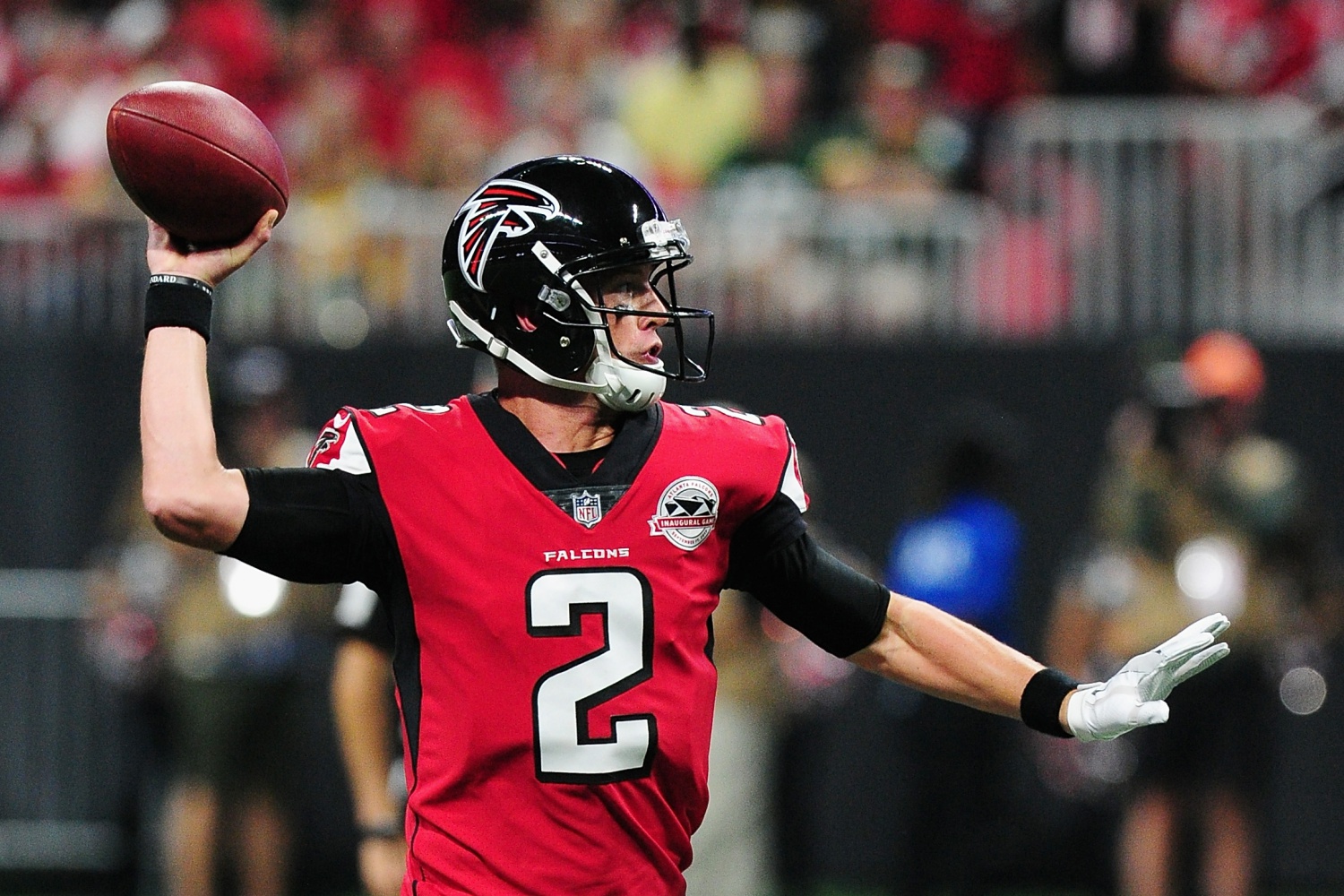 Each week through the 2017 season I will give you my leading candidates for the NFL Most Valuable Player prize. After two rounds of games, my top five continues to show the value of having a good quarterback in the NFL.

The reigning NFL Most Valuable Player is in a rich vein of form dating back to last season. He has now compiled a passer rating of 100+ in nine straight games and has thrown 23 TD passes since his last interception (vs. Kansas City in Week 13 of 2016). Oh and his team is 2-0.

This young stud looks anything like a rookie and he is taking the NFL by storm. Hunt leads the league in rushing yards with 229 (30 more than his closest rival) and 355 yards from scrimmage (111 more than his nearest competitor). He can also score from anywhere on the field.

When he is not looking over his shoulder, Smith is putting together an MVP-like start to 2017. He has completed 77.8 per cent of his throws, is averaging more than 309 passing yards per game with five touchdowns and no interceptions – good for a QB rating of 134.1. Nice!

Quarterbacks always get favourable MVP consideration so Stafford makes the list for leading the Lions to a 2-0 start. And with one fourth quarter comeback win already under his belt, Stafford is in mid-season form and has completed 71 per cent of his passes for a rating of 114.6

We couldn’t keep him off this list forever, could we? Brady was outstanding in Week 2 against the New Orleans Saints and makes this list on pedigree alone, rather than week to week consistency. If he maintains that pace set in the Big Easy, he will climb the rankings.