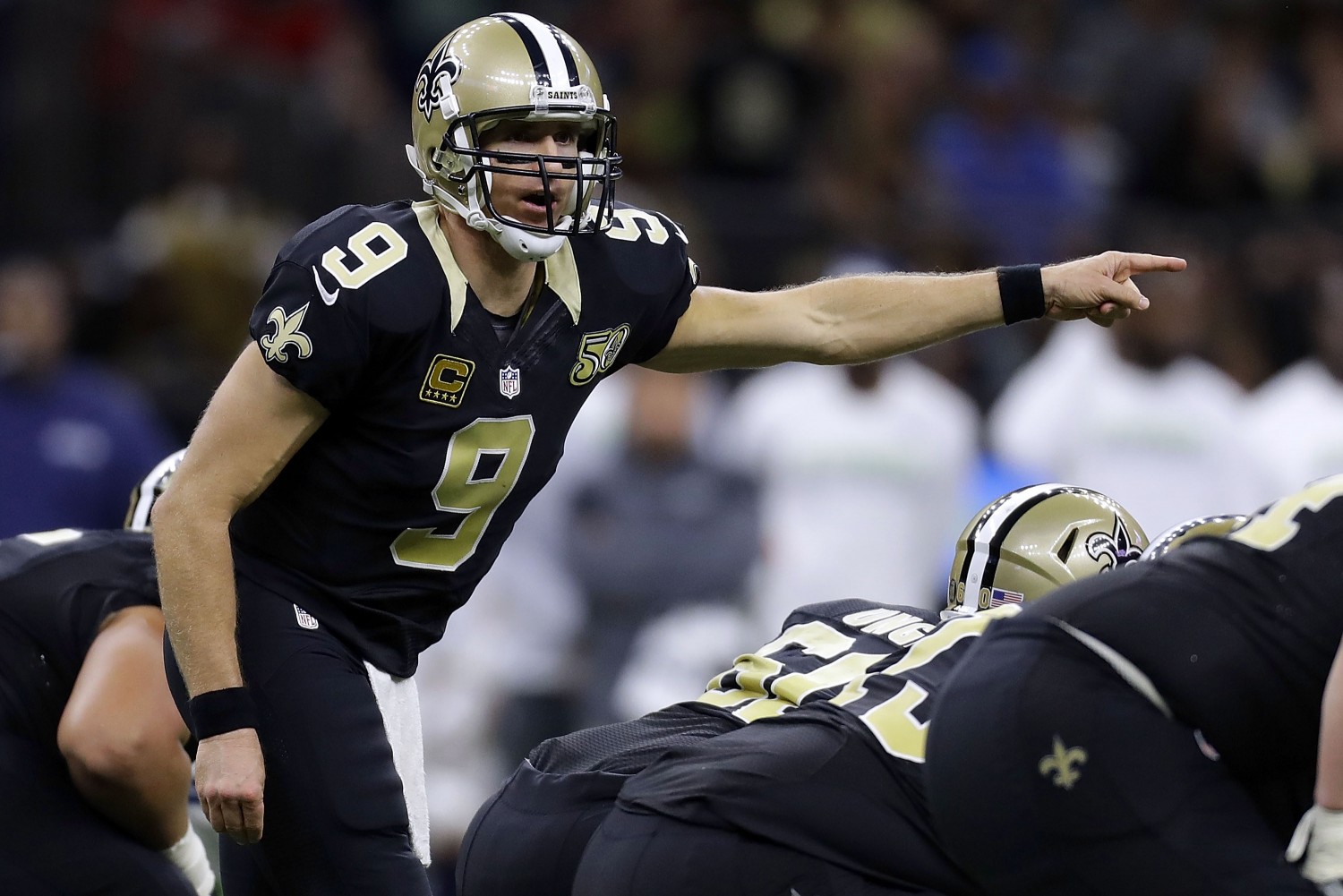 The New Orleans Saints are in the midst of a season renaissance as, having lost their first three games of the season, the black-and-gold have bounced back to win four of their last five. They are unbeaten against the spread since Week 3, and their 30.3 points per game is the NFL’s second-highest mark, fuelled not only by the familiar arm of quarterback Drew Brees, but also by a running game that has seen both Mark Ingram and Tim Hightower takes turns with big games. The Broncos, meanwhile, have lost three of their last five, and struggled to contain the Oakland Raiders – another offensive juggernaut – in last week’s national Sunday Night Football game. The reigning Super Bowl champs, who are missing their first choice RBs, have also struggled with turnovers – with eight in their last five games – and the Saints, with corner Delvin Breaux back from injury, have the sort of opportunistic streak to take advantage of those mistakes, with nine defensive takeaways in their last five games, including four against the San Francisco 49ers last Sunday.

Another week, another win for the Cowboys. Okay, so the NFC East favourites were expected to beat the Cleveland Browns and the 35-10 victory last Sunday was their seventh in succession since losing their season-opener to the Giants. Dallas are undefeated against the spread over that same seven-week period and, featuring one of the most balanced teams in the league behind rookies Dak Prescott and Ezekiel Elliot, currently rank fourth in both points per game and points allowed. It is somewhat surprising, therefore, that they are considered underdogs against the Steelers, who have lost each of their last three games against the spread. Pittsburgh are heavily reliant on receiver Antonio Brown, and have QB Ben Roethlisberger still recovering from knee surgery, and that may not bode well against a Dallas defense that has had no problem shutting down star pass-catchers this year. Odell Beckham Jr, Jordy Nelson, A.J. Green and Alshon Jeffery were all held to fewer than 75 yards apiece with no touchdowns, but the ‘Boys are currently missing a couple of key pieces in their secondary, so can the widely-touted #1 receiver in the game do any better?

If Dallas are presumptive favourites to claim the NFC, New England are their AFC counterparts and the Patriots coming off a bye week are a formidable proposition for opposing teams. They have only lost three times after a week off in Bill Belichick’s 16 seasons as head coach, and that doesn’t bode well for the Seattle Seahawks, who have had limited rest after playing the Buffalo Bills hard in a tough Monday night encounter. Russell Wilson might be hobbled, but Jimmy Graham enjoyed a spectacular night in the Clink, allowing the ‘Hawks to head east in good heart. Patriots quarterback Tom Brady has been in stunning form since he returned from suspension in Week 5, however, and with Rob Gronkowski also in good shape, New England are averaging 317 passing yards and 34 points per game with the 39-year old leading their offense. While the Seahawks have been defensively excellent of late, the Patriots are one of just two teams to have conceded fewer points per game than them, so something’s gotta give.

While the Giants have five wins to the Bengals’ three this season, these teams are relatively evenly matched. Cincinnati rank 22nd in points per game with 20.9, and Ben McAdoo’s Giants are just two places below them with 20.1. Big Blue are clearly on an upward trajectory, though, having won three in a row outright and their last four against the spread. Both teams made recent trips to London, with the Giants defeating LA before the Bengals tied with the Redskins, but Cincinnati’s form around their UK visit was up-and-down, having beaten the winless Browns in the past fortnight, but being soundly beaten by both the Patriots and Cowboys prior to that. Despite having an in-form A.J Green out wide, the Bengals have also only beaten the handicap twice all season, and their pass defense – which allowed a combined 299 yards to three Redskins receivers at Wembley – will likely struggle against the Giants’ varied offensive attack, with Eli Manning and Odell Beckham Jr both showing a return to form against Philly last week.