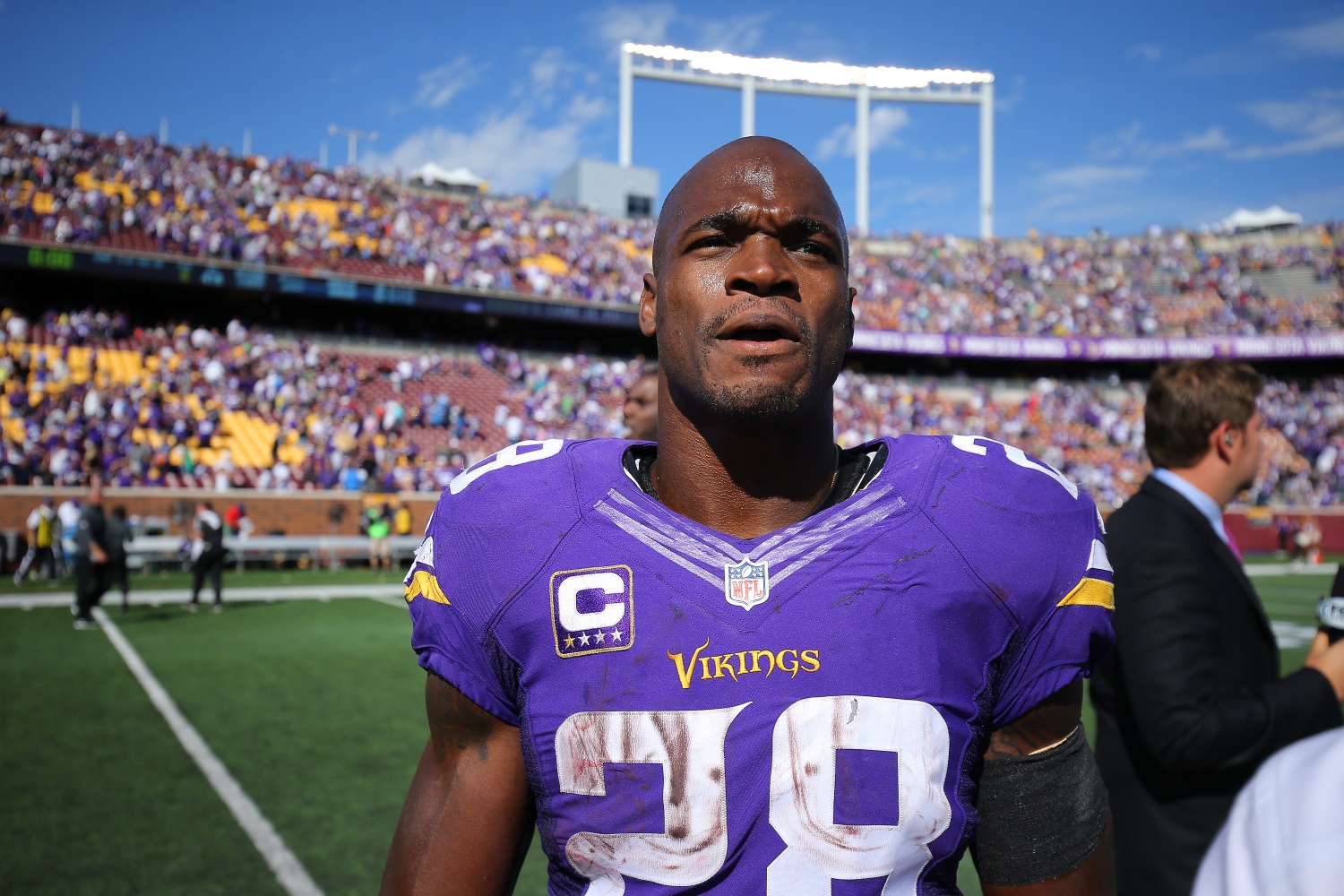 As he prepares for his first season with the New Orleans Saints, future Hall of Fame rusher Adrian Peterson admits he has a point to prove.

The 11th-year running back, who rushed for just 72 yards in 2016 in his final campaign as a Viking, told The Reynolds Report: “I always carry a chip on my shoulder. It seems like for the past three years I’ve been hearing the media and certain analysts in particular talk about, ‘Oh well, he’s going downhill and he is over 30.’ I heard that prior to 2015 and came back and led the league in rushing. Unfortunately, I had my injury in 2016.

“I tune some of it out but I hear it too, especially when it comes from Hall of Fame players – I’m not going to name any names – but it kind of makes you think a little bit.”

Peterson is hoping to form a mouth-watering partnership with quarterback Drew Brees that will bring success to New Orleans and a first Super Bowl ring to the former Viking.

“It’s been a smooth switch for me. I definitely felt like it was time for a change of scenery and to mix things up a little bit. I had 10 great years in Minnesota and they were the greatest fans but it was time and that was a mutual feeling between me and the organisation.”

Peterson’s Saints will face the Minnesota Vikings in Week 1 of the 2017 season.