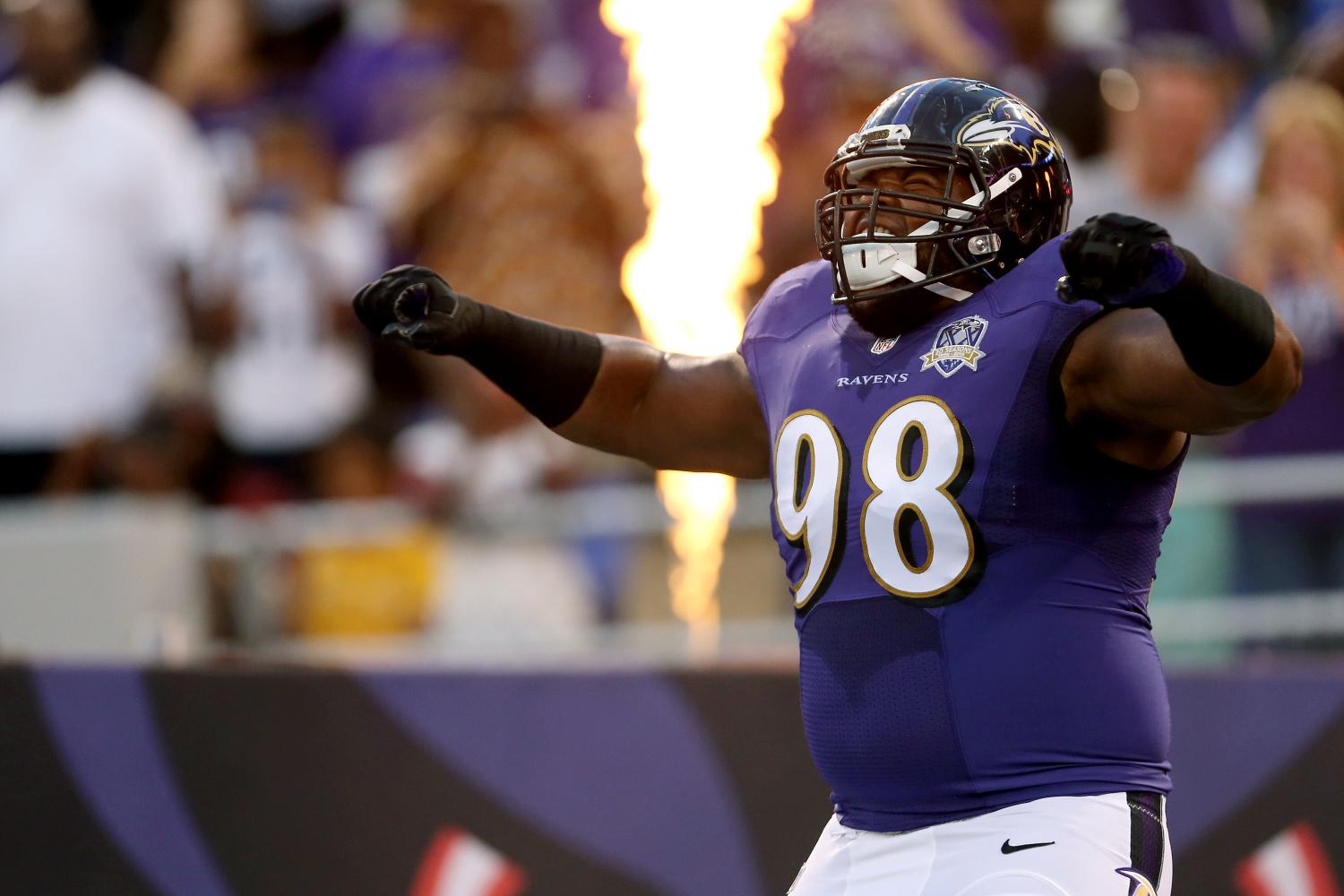 The Baltimore Ravens’ defense is aiming to emulate the all-time great unit that drove their first Super Bowl victory, according to nose tackle Brandon Willians.

Baltimore made significant moves on that side of the ball during the offseason, spending big money on safety Tony Jefferson while giving Williams a $54million contract extension.

Those decisions look set to bolster a group that ranked seventh in the NFL last year, and Williams has revealed Baltimore’s target is to emulate Ray Lewis et al – who famously restricted the New York Giants to zero offensive points and 152 yards in Super Bowl 35.

Williams told The Reynolds Report: “The defense that is being built in Baltimore is one of the best – we’re going to do something really special this year, I can feel it. Our defense is amazing.

“The bar set by our defense is already very high and our goal is to notch it up even more. The defense that helped us win that 2000 Super Bowl is the standard and every year we’re trying to reach and surpass that standard. We’re never satisfied and we always want to get better.”

As one of the premier run-stuffers in the NFL, Williams sets equally high standards for a Baltimore defense that ranked fifth against the run a year ago.

“Allowing anything above 60 yards is bad,” he concluded. “Why wouldn’t you set that kind of high bar? You don’t set yourself a small goal – you shoot for the moon and land among the stars. You need to have the highest of goals and if you get close to them, that’s amazing.”