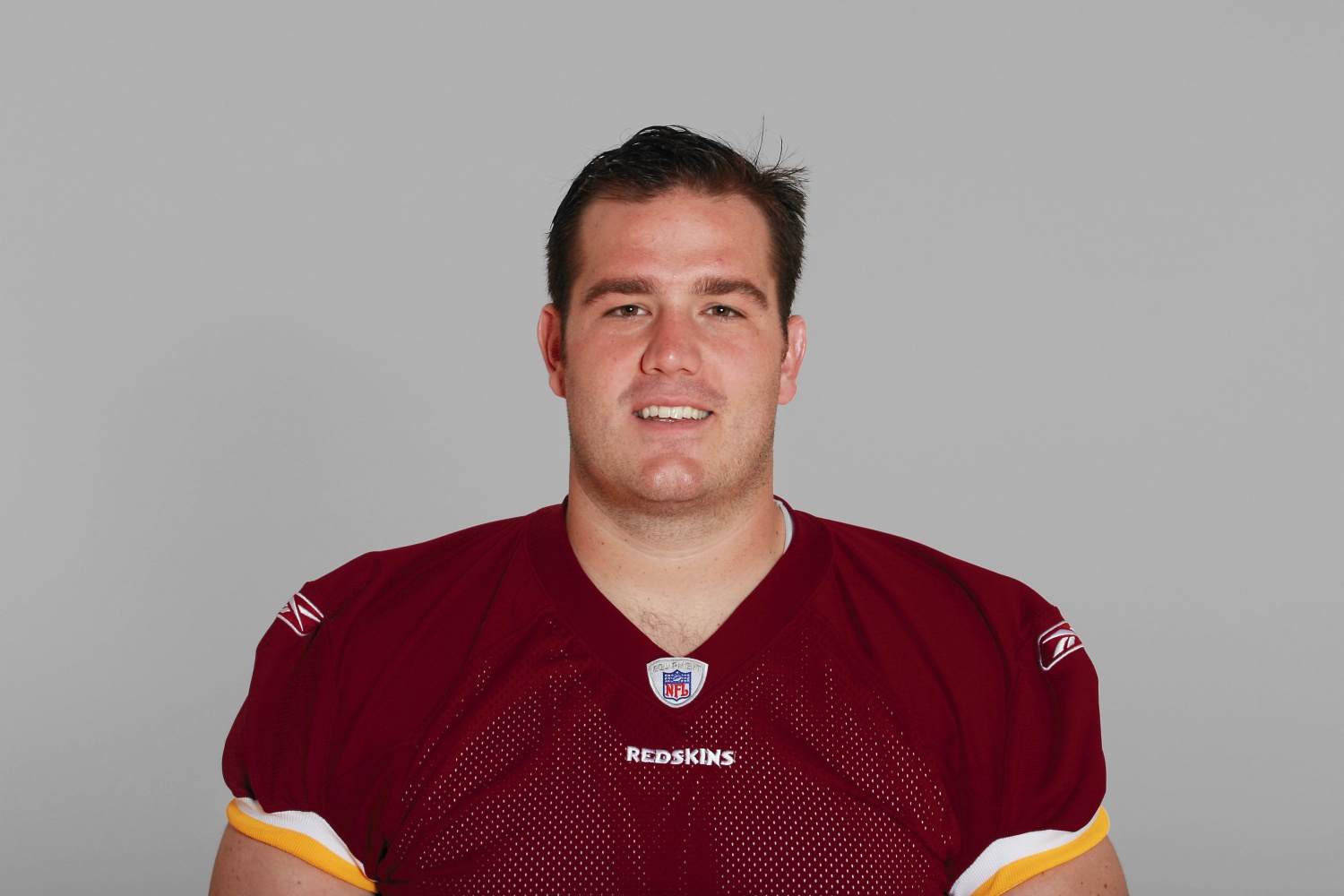 Former NFL offensive lineman Ross Tucker has told me that a London franchise “is inevitable”.

The host of the Ross Tucker Football Podcast, who played for Washington , Dallas , Buffalo , New England and Cleveland during his NFL career, is leaning towards the UK having a team of its own in the coming years.

Tucker told the Reynolds Report: “I think it is inevitable. I don’t know what the timeline is – five, 10, 15 or 20 years. But I just think that if you look at it from the NFL’s perspective and from a business perspective, they’re getting kind of close to tapping out the American market.

“The television ratings went down a little bit for the first time last season and everybody in America knows about the NFL. They really feel like the greatest opportunity for growth is overseas. I just wonder whether it will be London getting a team or the NFL playing an eight-game slate over there.”

Tucker hosted the NFL’s Trafalgar Square Fan Rally with me ahead of the St. Louis Rams-New England Patriots game in 2012 and called the game for American radio inside Wembley Stadium, offering him first-hand experience of the passionate British support for the NFL.

“You guys have done such a great job with the games you have had,” Tucker concludes. “You just have to look at the growth of the NFL in the UK and I see it with my British listeners just in terms of their knowledge and how into it they are. I think we will continue to see more and more games played over there.

“It will be interesting to see if they pull the trigger and put a franchise over there – I think a lot of that will have to do with the health of the 32 teams in the United States and whether they have stadium deals and good attendances. I don’t think anybody thought Las Vegas would get a team so it could happen sooner than you think.”