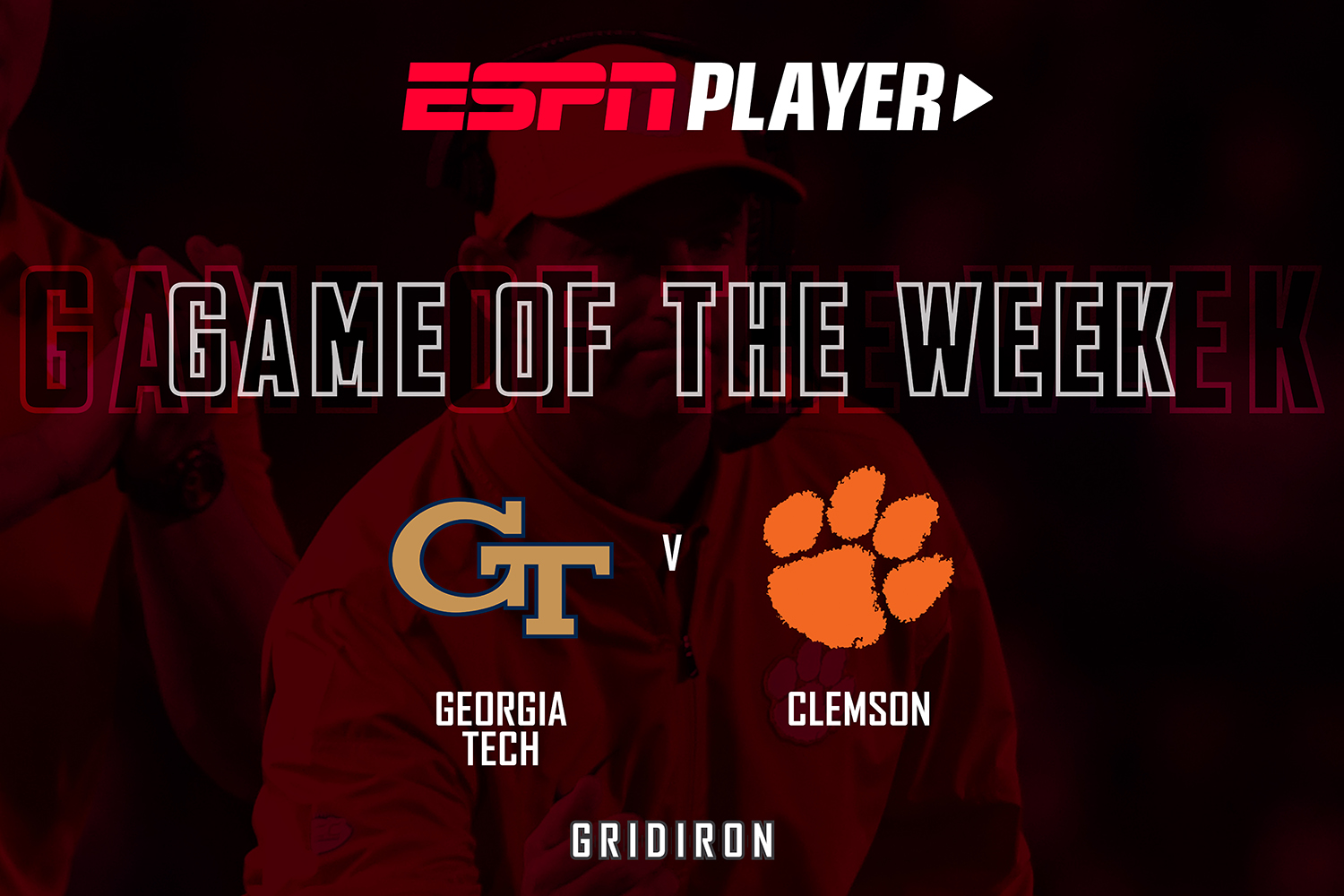 The defending champs are smarting after their shock loss to Syracuse, meaning everything is on the line for this week’s ACC showdown against Georgia Tech.

All the preseason buzz in the ACC surrounded Florida State, and we’re guessing Clemson were just fine with that.

It certainly appeared to be the case as the Tigers barely skipped a beat following various NFL departures, including star quarterback Deshaun Watson.

Yet the defending champions saw their hopes of a repeat suffer a significant dent when they succumbed to a shock 27-24 loss at Syracuse. 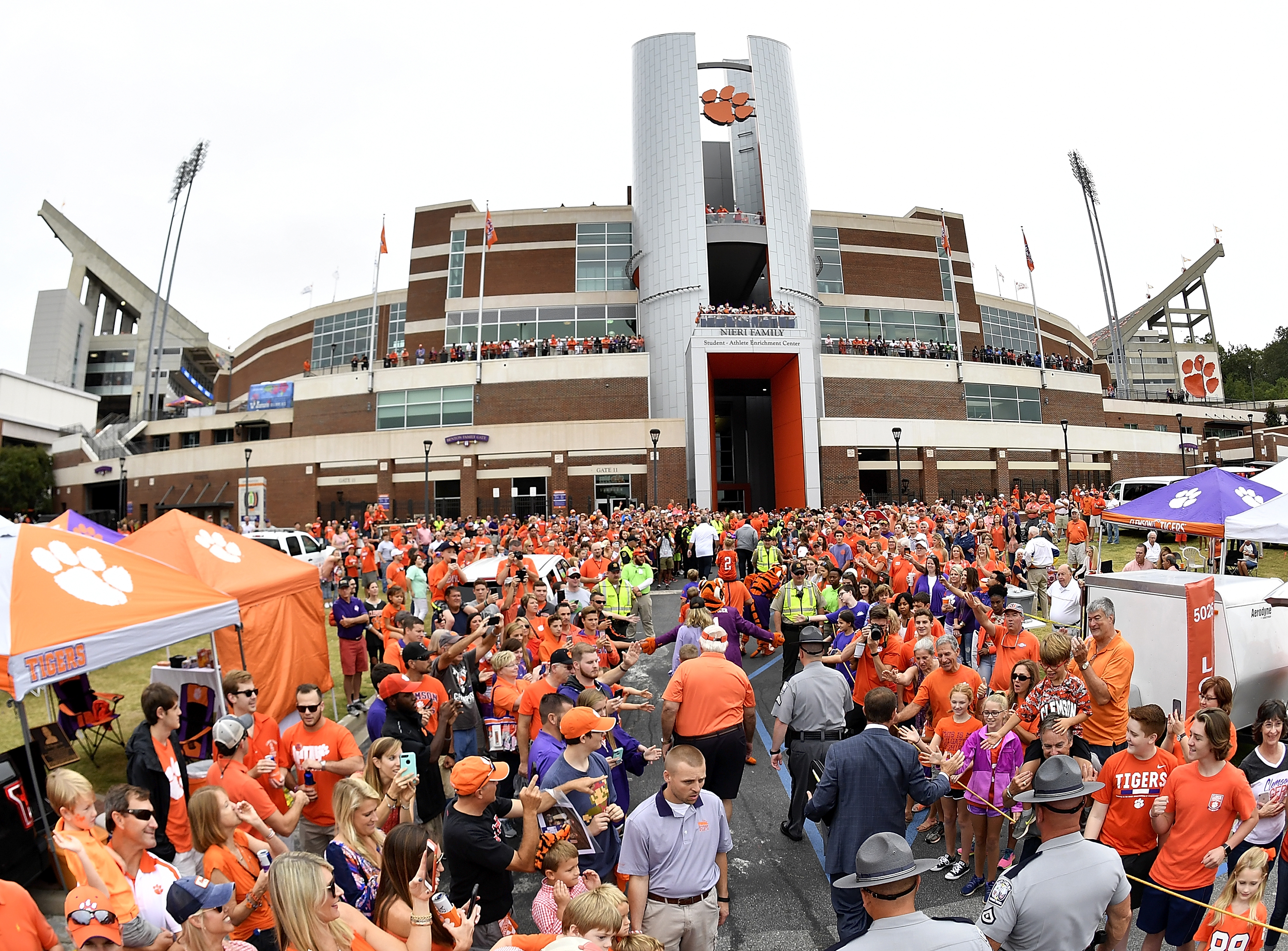 Dabo Swinney’s men have spent the ensuing two weeks smarting and will be desperate to take their frustration out on 4-2 Georgia Tech.

The Yellow Jackets, meanwhile, know all about frustrating season-altering defeats, having recently fallen to a heartbreaking 25-24 loss against Miami.

That has significantly impacted their chances of winning the Coastal division, although all is not lost for Georgia Tech – who will be hoping their option attack can earn victory in Death Valley.

Such is the nature of each team’s recent slip-up that they cannot afford another defeat, raising the stakes considerably this week!