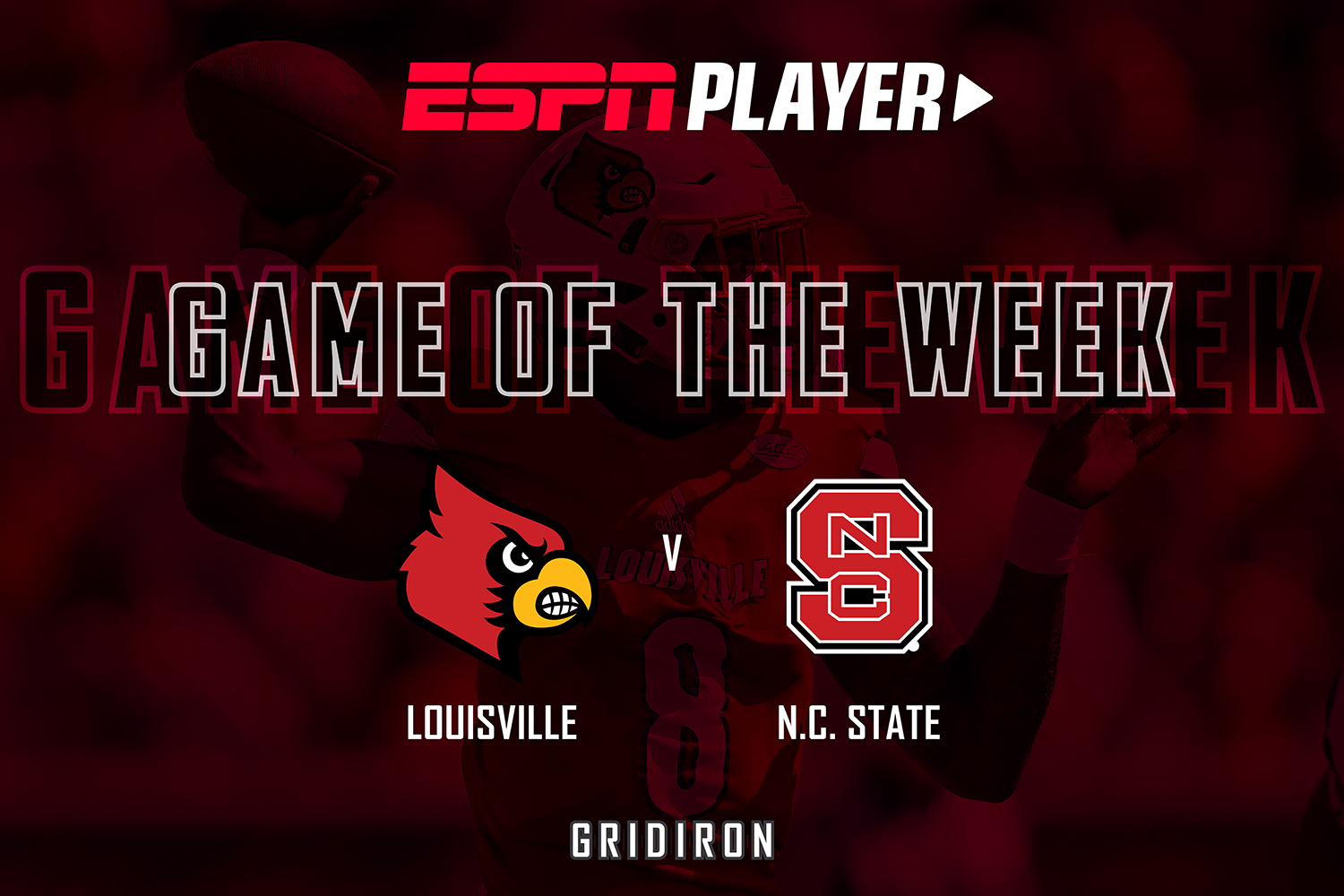 Want to see the most electrifying player in college football (maybe ever)? You can do that this evening or on-demand over the coming days with ESPN Player…

Simply put, he is the most electrifying player in the game right now – and maybe all-time.

A tough challenge awaits in Week 6, though, as the Cardinals pit their wits against a NC State team that entered the year as potential darkhorses. 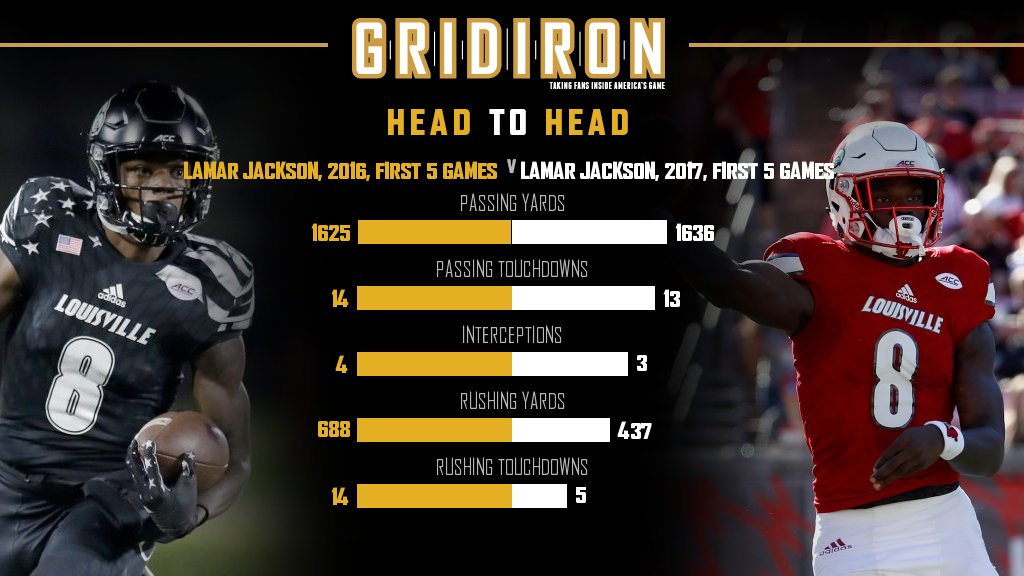 The Wolfpack immediately made those suggestions look foolish with a loss to South Carolina in Week 1, but have since bounced back by reeling off four straight Ws.

To watch College Football live and on-demand every week, including this Pac-12 thriller, sign up for ESPN Player here.