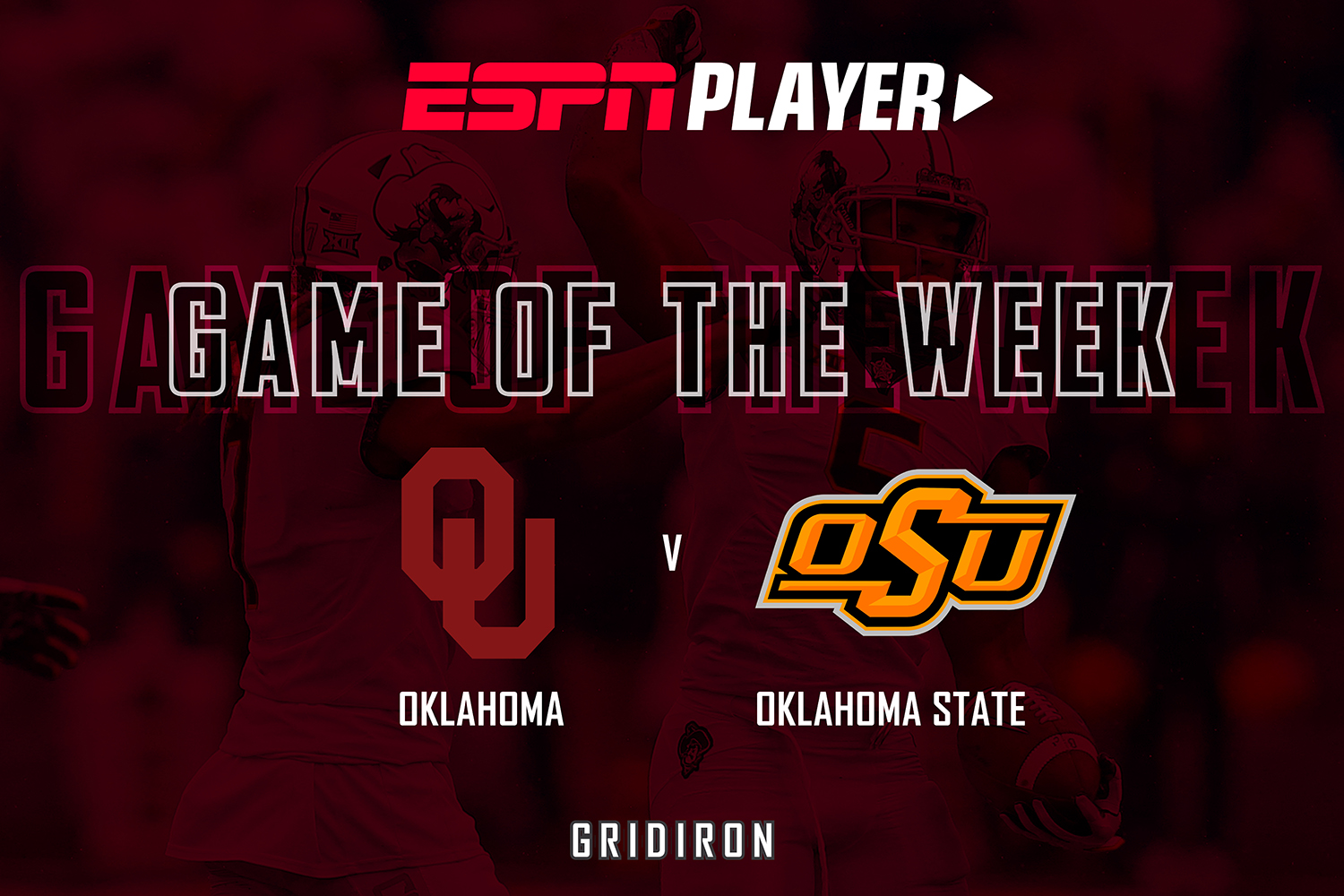 Bedlam is one of college football’s biggest rivalries, but when the post-season is on the line, and two strong teams face each other, expect things to be even more insane.

The showdown between Oklahoma and Oklahoma State, more often than not, provides a Big 12 season finale of note but, this time around – for only the second time in 13 years – the rivals meet earlier in the season, and with both seeking top ten rankings – and maybe more.

The Sooners, currently eighth in the nation according to those behind the College Football Playoff, and the Cowboys, sitting at #11, are involved a four-way scrap at the top of the conference standings with a quartet of games left before we know who will be involved in the league’s recently resurrected championship game.

As things stand, there is a very real possibility that the same two teams could meet in Dallas early next month but, with the Big 12’s place in the four-team CFP on the line, this weekend’s game carries a little extra weight. Oklahoma’s season, despite downing Ohio State early on, took a huge hit in when they surrendered a 24-10 lead to lose 38-31 to Iowa State in Week 6, and QB Baker Mayfield and Co still appeared unsettled in close wins over Texas and Kansas State. OSU steadied their own ship after going down at TCU, with four straight wins including three on the road, but Bedlam carries major playoff implications for both.

What we can predict is an offensive shootout, with Oklahoma currently leading the nation with 586 total yards per game, and Oklahoma State third overall, less than 20 yards per game behind. That is thanks, in part, to two of the college games best quarterbacks both residing in the same state, with Mayfield’s every move being mirrored by the Cowboys’ Mason Rudolph, as the pair vie with the likes of Penn State’s Saquon Barkley for Heisman glory. The Sooners may boast the conference’s best ground attack, but expect the two QBs to trade blows in a fight that could well go down to the bell.