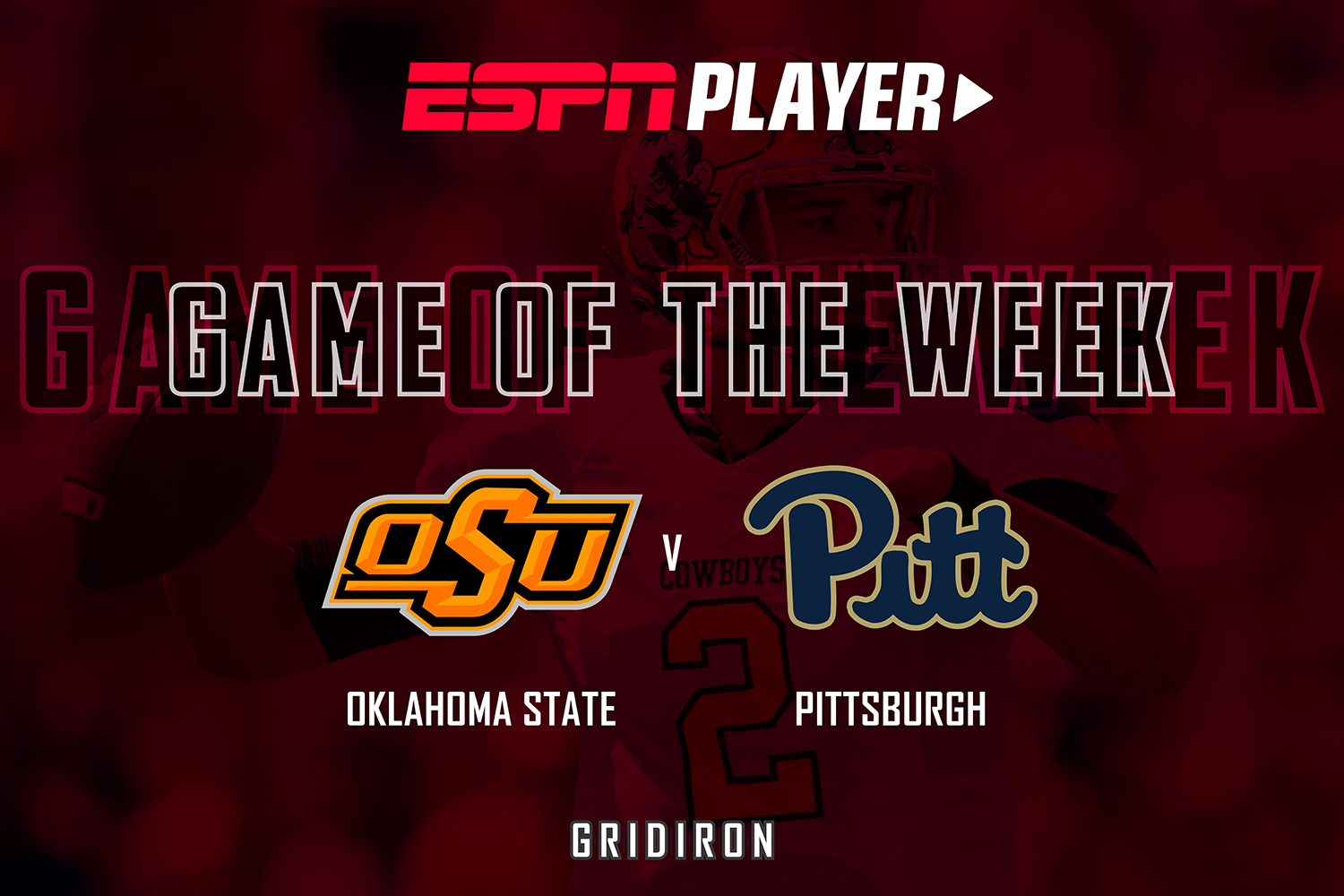 The college football campaign continues to roll, but can the Oklahoma State Cowboys keep up their pace? They meet Pitt in a Week 3 thriller…

Oklahoma State have enjoyed as good an opening two weeks as any team in college football, racking up 59 and 44 points against Tulsa and South Alabama respectively while allowing just 31 across both games.

Yet tougher tests await on the schedule, and that run begins on Saturday as Mason Rudolph – having racked up 638 passing yards so far – leads the Cowboys into Pittsburgh.

They will have their work cut out recovering, though, given the connection between Rudolph and James Washington has shown few signs of slowing this year.

The star wide receiver has racked up a ridiculous 243 yards already through the air, and will be eyeing another dominant afternoon.

Pittsburgh, meanwhile, will be driven by running-back Qadree Ollison, who boasts 187 yards and two touchdowns so far.

To watch College Football live and on-demand every week, including this cracker, sign up for ESPN Player here.