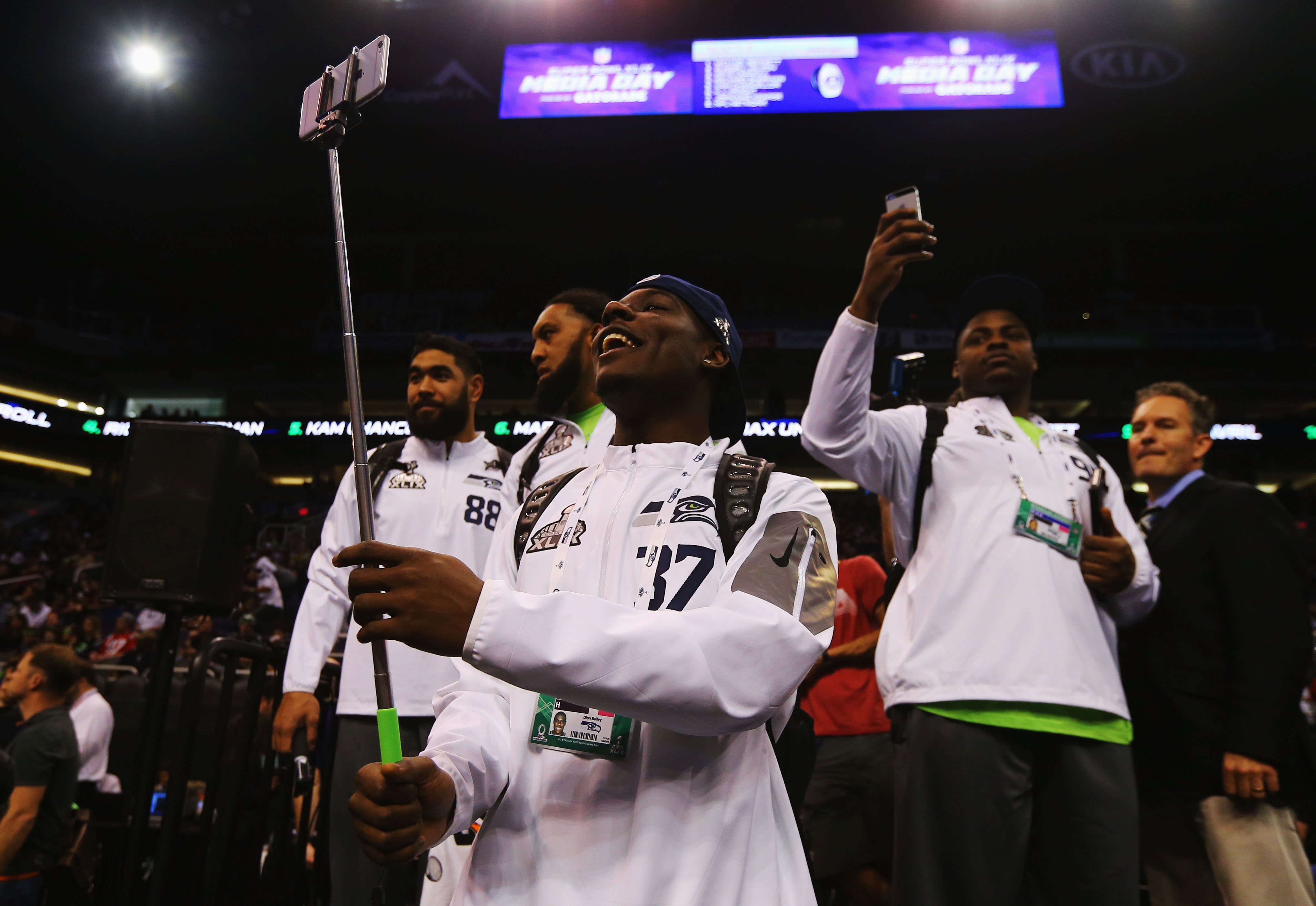 Without a job on Sunday; claimed on Monday; arrives in New York on Tuesday; flew to London on Thursday; made plays on Sunday.

No, that’s not a remix of Craig David’s ‘7 Days’ but rather the “whirlwind week” in the life of safety Dion Bailey. In Week 1 the second-year undrafted defensive back out of USC got his first NFL start as a temporary member of Seattle’s ‘Legion of Boom’. And, by his own admission, it didn’t go well.

Filling in for stay-away stud Kam Chancellor, Bailey was left lying on the turf as his man, St. Louis tight end Lance Kendricks, hauled in a 37-yard TD with 53 ticks remaining to force overtime, where the Rams would emerge victorious.

Fast forward three weeks – Chancellor comes back and Bailey finds himself surplus to requirements. It’s a cruel mistress, the NFL. But second chances can present themselves. And seven days ago, Todd Bowles and the New York Jets came calling.

“I got (to New York) at Tuesday at 5.45 in the morning, I took a red-eye (flight) on Monday night,” Bailey revealed. “I’m not a big NFL guy – I don’t watch a lot of NFL football unless it’s film – so I didn’t really know much about the Jets.”

Before Bailey could even worry about Bowles’ schemes or fitting into a secondary packed with talent, he had to find an item most NFL players don’t ever need to worry about in-season.

“An hour before I was about to head to the airport my agent called me like, ‘Do you have a passport?’I was like, ‘Passport?’ ‘Yeah, you guys are going to London!” ‘Going to London!?’

“I had to scramble around to find my passport because I’m not thinking about my passport during the year, that’s an off-season thing. It was a good thing that in college, one of my old team-mates Matt Barkley took a couple of us to Haiti to build houses for a village. I happened to get a passport then going into my senior year so it just happened that I had a passport and didn’t have to scramble to try and get it and rush one. I was able to be able to make this trip.”

Possessing a passport is one thing, locating it was another.

“We were scrambling, panicking, because I thought my mum had took it! My mum had just left from Seattle two days before because she took one of my luggages and I thought she had it. I was able to find it, it’s just crazy.”

After a 2,414-mile trip to New York, it was a 3,443-mile flight on to London. And it was there, in the fourth quarter of another divisional contest, filling in for another starting safety, when Bailey got his moment to shine. This time, he came up big. With the Miami Dolphins threatening to move within one score midway through the fourth, Bailey made three tackles on their series in the red zone and pushed Jordan Cameron out of bounds in the end zone when isolated in single coverage.

“Things happened in St Louis that was very uncharacteristic to me,” he admitted. “I stayed the course and kept believing in myself and I was blessed to get the opportunity here with a group of guys that were so welcoming.”

Having worked with Chancellor and Richard Sherman, Bailey’s now keen to tap into the extensive knowledge of Darrelle Revis and Antonio Cromartie. That can wait, though. After last week, there’s only one thing on the 23-year-old’s mind.

“I’m definitely going to sleep; I’m going to sleep a lot! I haven’t slept a lot all week, I’m really exhausted. It’s been a whirlwind week for me. Man, what a day.”