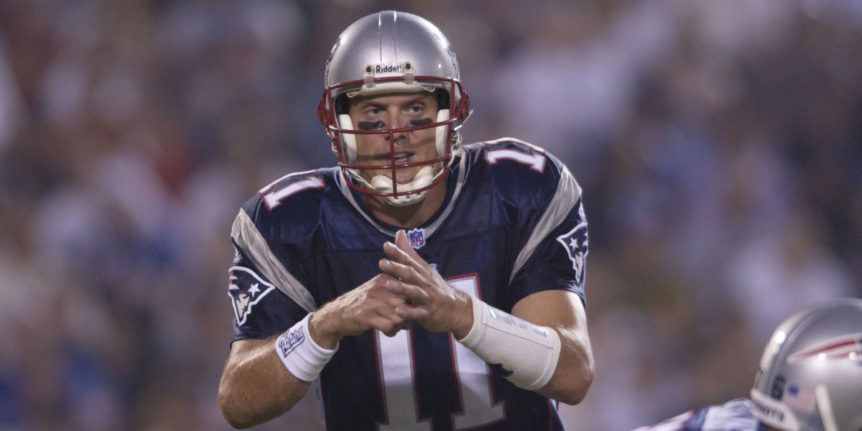 The 2021-22 NFL season was a great one, especially the playoffs. We got to watch two underdog teams battle their way to the top and then duke it out in a nail-bitingly close Super Bowl for the finale. While the 2022 Draft wasn’t as exciting as fans had hoped, there are still some intriguing prospects that people are excited to see take to the field.

We have all summer to wait until the 2022-23 NFL season starts. While it’s hard to have to make do with watching classic games and plotting potential Fantasy Football drafts, now is the perfect time to consider placing NFL futures bets.

Futures bets are just what they sound like — instead of betting on a game that is about to happen or in progress, futures bets are more long-term. They could be anything from how many wins a team will get in a season to which teams are going to make it to the Super Bowl. They can even be bets on how individual players will perform, such as the popular bet on who will be named MVP.

As fun as futures bets are, they are prone to being upset by, well, upsets! One of the most exciting things about watching sports is seeing the expected outcome for a game turned upside-down. The underdog story is one that resonates with most people, plus it’s heart-warming to see an underdog have their day (especially when that underdog is your team).

Here are some of our picks for the most shocking upsets in American football history:

The Baltimore Ravens weren’t exactly the favourites to win the Super Bowl going into their playoff game against the Tennessee Titans, but they were definitely the favourites for that game. The Titans had struggled at the end of the season and it seemed unlikely that they’d have the stamina to bring down the Ravens.

The Ravens, for whatever reason, just couldn’t catch a break – or the ball – that day. The Titans took advantage of an interception to score early and then quickly threw enough points up on the board to take an unbeatable lead. The game ended 28-12.

The expectations for this game may have been less one-sided when it started, since the top two teams in the conference were facing each other and both looked great. But then star quarterback Tom Brady had to leave the field with a leg injury in the second quarter and everyone was convinced that the Steelers would simply steamroll the Patriots for the remaining two quarters.

What really ended up happening was replacement quarterback Drew Bledsoe, who had missed most of the season due to his own injury, reminding everyone why he was still a major threat on the field. He threw a touchdown pass to David Patton shortly after coming off the bench and, after that, everything just fell into place for the Patriots. Two interceptions meant the Steelers were never able to recover and they ended up losing 17-24.

The 1980s were the heyday of the Oakland Raiders’ time as the bad boys of the NFL. Even though they were a great team with a record that was similar to that of the Philadelphia Eagles, going in to the playoffs, no one took them seriously. The Raiders made it to the playoffs as a wildcard and quickly showed why they deserved to be there, beating the Houston Oilers, the Cleveland Browns and the San Diego Chargers on their way to the final.

The Eagles had the best defense in the NFL that year and everyone assumed that the Raiders would struggle to make any yards at all, but Oakland burst onto the field and had scored two touchdowns before the Eagles’ D had time to find their feet. The Eagles managed to hold the Raiders off during the second quarter but only scored a field goal. The writing was on the wall and the Raiders were on the path to becoming the first wildcard team to win a Super Bowl. Another touchdown and two field goals later, and it was all over.

Everyone has their favourite NFL upset story. Maybe it’s the drama, maybe it’s the excitement and maybe it’s being the loyal fan who gets to say “I told you so” when their team comes from behind to win big.